Asher Boiskin set foot in 35 countries on six continents in less than 24 hours. He was on a mission to break a Guinness World record.

Asher Boiskin set foot in 35 countries on six continents in less than 24 hours. He was on a mission to break a record.

"A few months ago, I was looking at the Guinness World Record for the most countries visited in one day," said Boiskin. "A group of people in Europe managed to visit 19 countries in one day."

With just a $200 budget, the 16-year-old rising junior at Cherry Hill High School East got creative.

As it turns out, the US Department of State officially counts embassies as countries.

"So theoretically, if I went to Washington DC and went to all of these embassies, then I would be entering foreign soil," said Boiskin. "And that's what I did last week."

It took Boiskin four months to make 49 appointments, all in one business day.

Boiskin made it to 35 embassies and got passport stamps at 32.

"The hospitality of these embassies was incredible," he said, recalling the sweets and pastries and tea he was served from various countries. "The last one I went to was Ukraine, and I gave my wishes to the Ukrainian people."

If there's one thing he learned in that day, what was it?

"Just the importance of exploring the world and asking questions and learning about all the cultures," he said. He hopes to visit all of the countries in person one day.

As for the Guinness World Record, it stands at 47 embassies visited in one day and Boiskin only made it to 35.

It's also no surprise, but Boiskin says he wants to be a diplomat in the future. 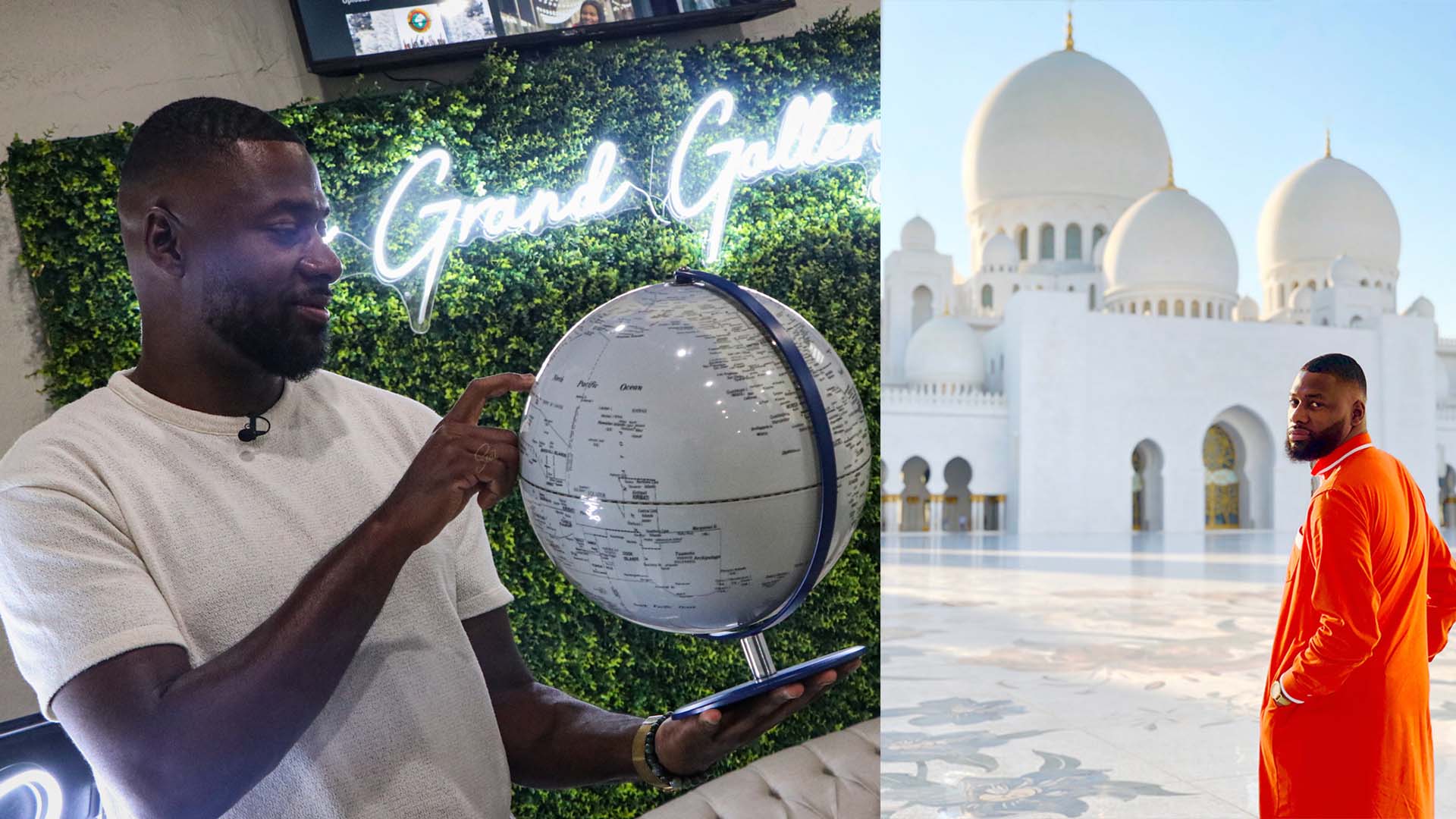 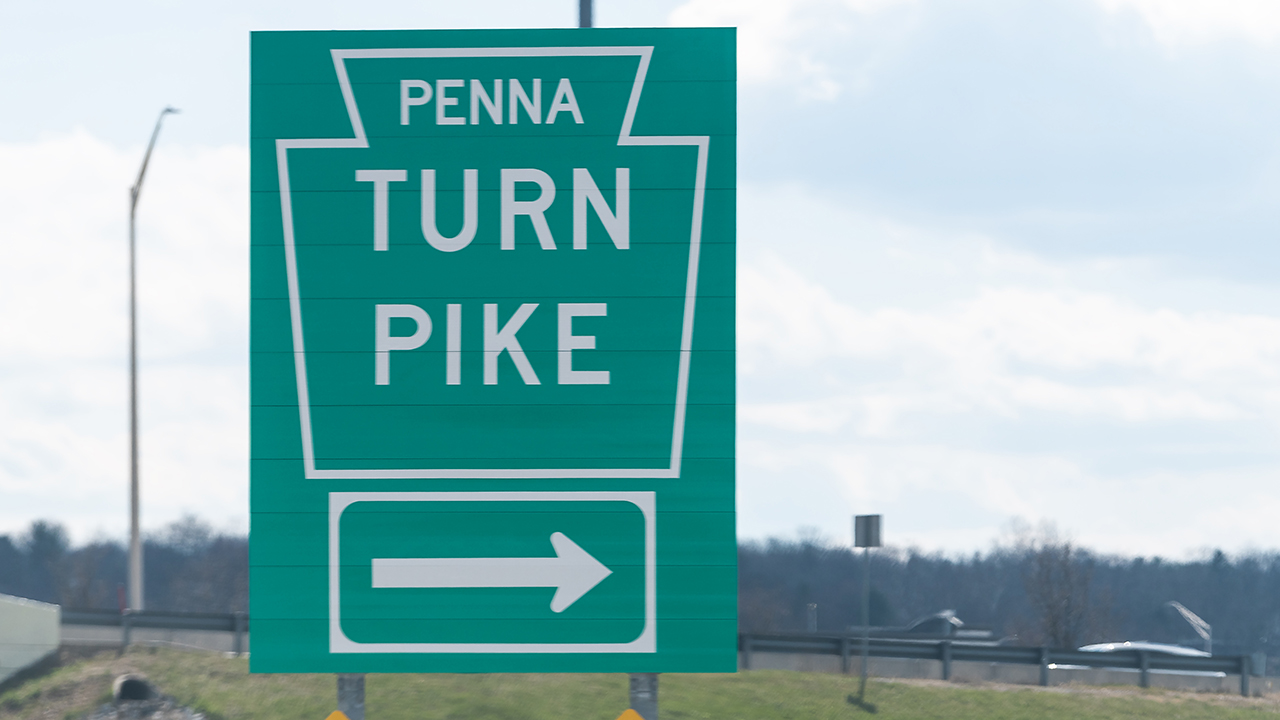 Get ready to pay more if you travel on the Pa. Turnpike