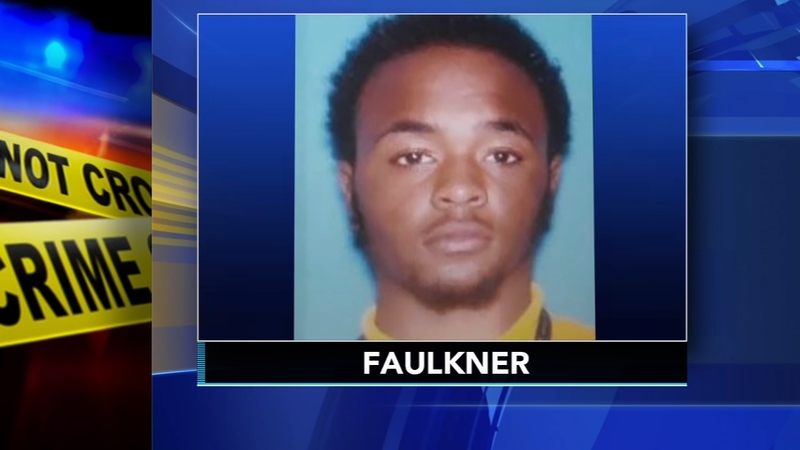 ATLANTIC CITY, New Jersey -- A 22-year-old South Jersey man has been charged in the shooting death of another man at an Atlantic City hotel.

Authorities said Keshawn Faulkner of Atlantic City has been charged with felony murder, robbery, and unlawful possession of a firearm.

Atlantic City police officers responded to the hotel and found 25-year-old Wayne Brown on the 11th floor with an apparent gunshot wound. He died from his injuries.

Faulkner was taken into custody Sunday and is being held at the Atlantic County Justice Facility.
Report a correction or typo
More Videos
From CNN Newsource affiliates
TOP STORIES