Atlantic City councilman speaks from hospital after attack: 'I think everyone is in trouble now' 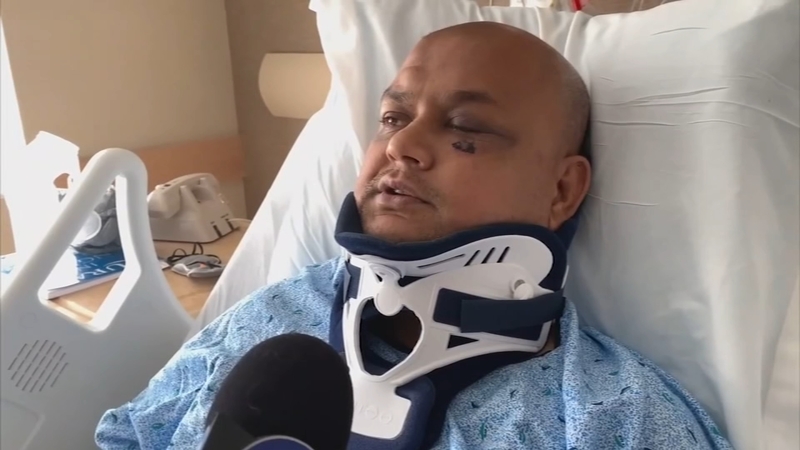 It happened on July 15, around 10:45 p.m., at a parking lot near the intersection of Florida and Atlantic avenues.

"I thought they were going to shoot me. I'm thinking about my family and if I died, who was going to take care of my family," said the councilman.

Morshed believes he was the target of an attack because the city is declaring a war on drugs. The first vote for an ordinance was held last month that would end the city's needle exchange program.

"They give out these assisted suicide devices, being the needles, and these people are ending up dead in the streets," Tibbitt said.

But Tibbitt says he nor his colleagues will be intimidated.

"We're taking our streets back. It's gotten out of control," Tibbitt said.

Morshed says the attack happened when he was leaving a mosque after prayer. 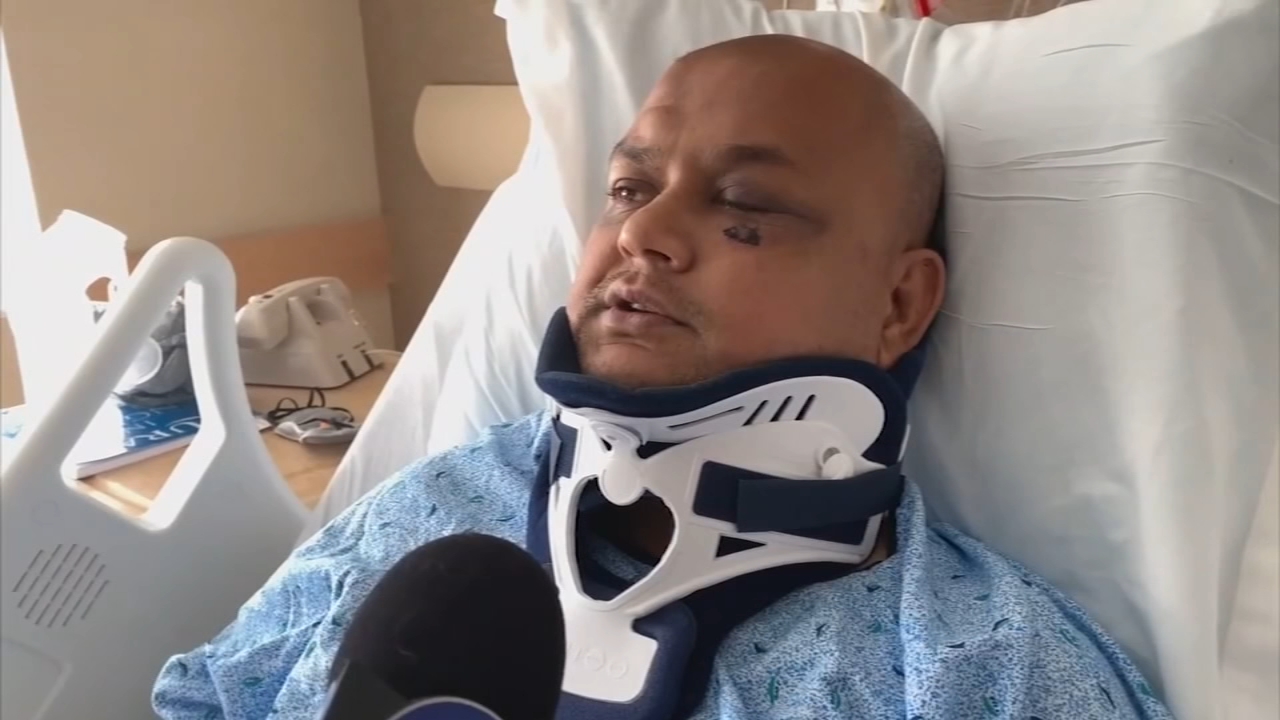 Atlantic City Councilman Hossain Morshed speaks to 6abc from the hospital about a July 15th attack.

"I tried to get out from the parking lot, then one car came in front of me and blocked me," Morshed said.

Then he says another pulled up and blocked the parking lot's exit.

Morshed says he was confronted by a man and at least five others, some of whom were armed with assault weapons.

Two Atlantic City Council members are among those calling for the New Jersey State Police to be brought in to help curb the recent gun violence.

The councilman says the next thing he knew he was waking up to police around him.

But based on what he was told by the suspects, he's fearful others leaders in the city may be targeted as well.

"I think everyone is in trouble now. I am in bad shape," said Morshed.

Atlantic City Mayor Marty Small, Sr. released a statement Monday on the attack saying, "I was very concerned to hear Councilman Morshed had been the victim of a violent assault. He has been a dedicated advocate for Atlantic City residents and businesses over the years, and has the full support of my administration during this difficult time."

The mayor called the attack "unacceptable" and that it would not be tolerated.