9:28 p.m. Tuesday
Police were called to the Ridge Kitchen Restaurant on the 3100 block of Ridge Avenue for the report of an ATM explosion. Police said a group of males used an unknown device to cause the explosion. No arrests were made.

11:03 p.m. Tuesday
Police responded to an ATM explosion in front of Greenman's Deli on the 2900 block of Robbins Street. Authorities said the explosion damaged the screen, but no money was taken. No arrests were made.

12:46 a.m. Wednesday
Police were called to the Sunoco gas station on the 4100 block Ridge Avenue. They said five to six men blew up the ATM inside the store. No cash was taken. No injuries were reported. Police said the males fled in separate cars.

12:55 am. Wednesday
An ATM exploded inside Lee's Kitchen on the 900 block of North 29th Street. Police said five to six men blew up the ATM causing damage inside the restaurant. No arrests were made.

1:34 a.m. Wednesday
Police said an ATM exploded in front of the Conoco gas station on the 2800 block of North Broad Street. No injuries were reported and no money was taken.

4:57 a.m. Wednesday
Police and fire personnel responded to the 3500 block of Germantown Avenue for an ATM explosion inside a deli and convenience store. Police said the ATM was blown up inside. The money box was secure. No injuries were reported.

Along with the ATM explosions, Philadelphia police have been responding to looting over the past couple of days at businesses as civil unrest continues to develop in the city after the shooting death of Walter Wallace Jr.
Report a correction or typo
Related topics:
philadelphiaexplosionatm
Copyright © 2020 WPVI-TV. All Rights Reserved.
EXPLOSION 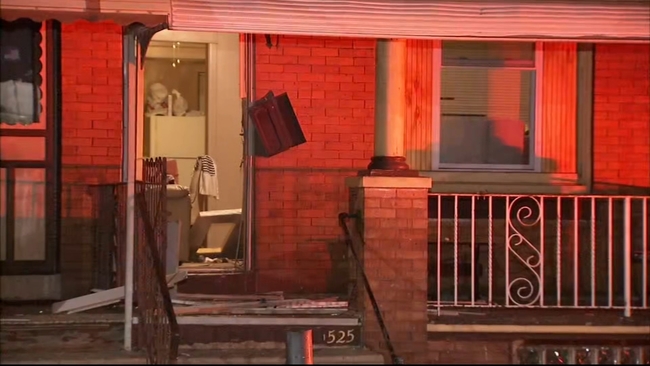 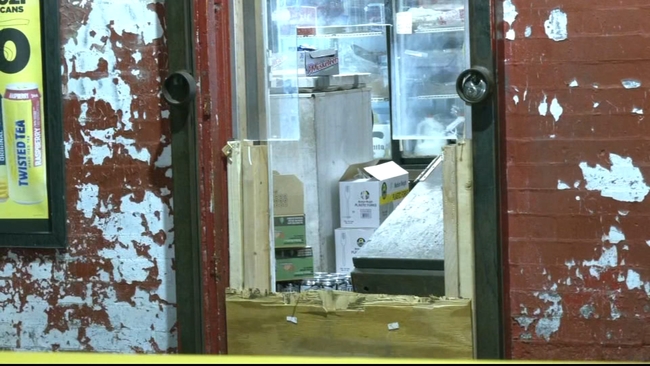