An autopsy performed Thursday morning confirmed that the boy died from a gunshot wound. Thornton is now in custody.

Neighbors shared their shock over the death of Julius in the Racquet Club Apartments in Levittown.

"I can't imagine how someone would even think to - if they did harm their child, or God forbid if they didn't, what that parents going through. Either way, it's devastating as a parent," said Doreen Mace.

"It's heartbreaking. You got to feel for the parents. I hope it was an accident," said neighbor Keith Giles.

Middletown police responded to the apartment complex on the 1900 block of Veterans Highway around 8:49 p.m. Wednesday after receiving a 911 call indicating a child had fallen and cracked his head. 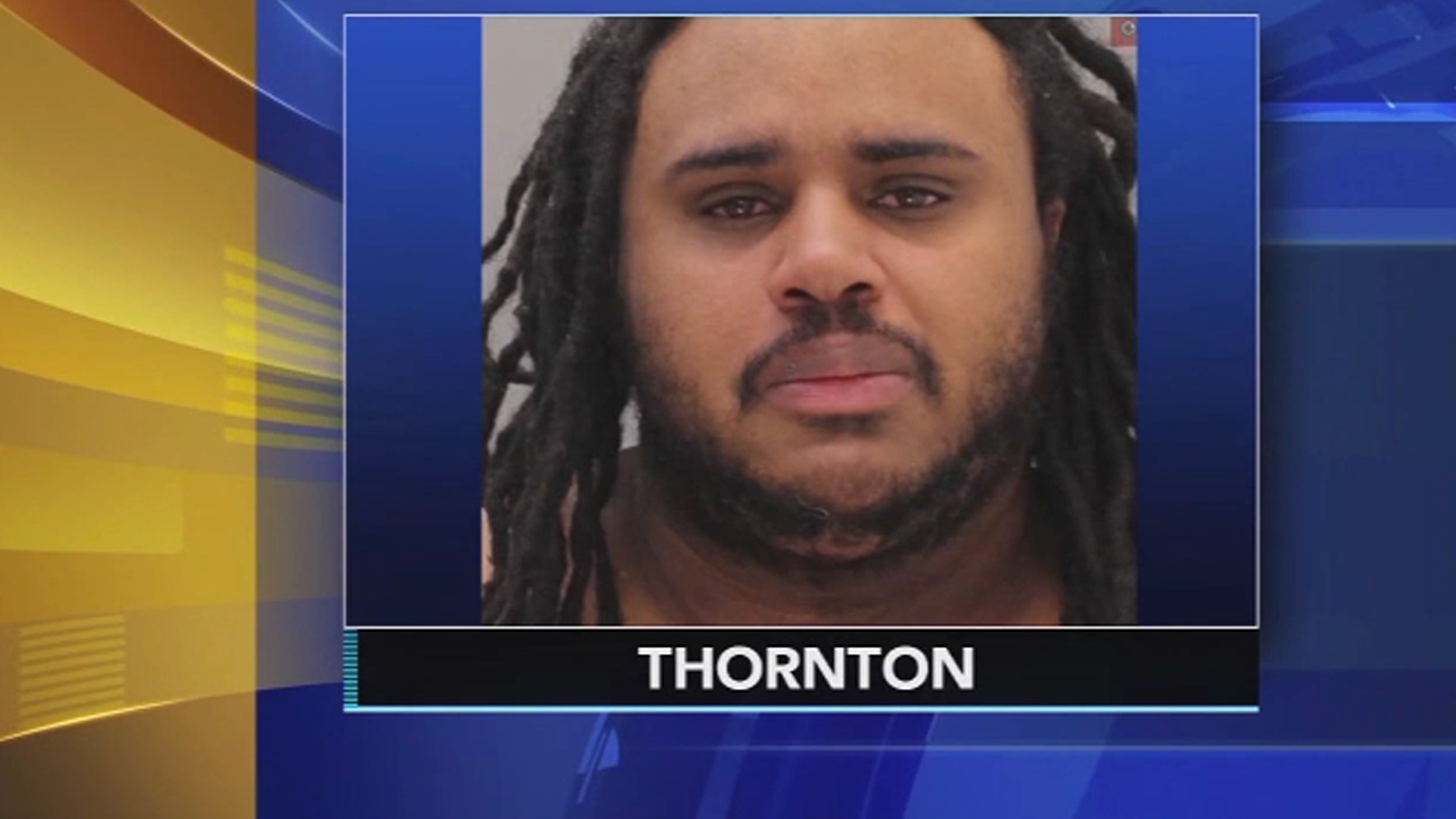 According to the police criminal complaint, an arriving officer was met outside an apartment by a man, later identified as Thornton, holding a boy with what appeared to be a gunshot wound to his head.

Thornton told the officer he was watching Netflix with his son, Julius and fell asleep. He said Julius had been jumping on the bed and believed he had hit his head on the headboard.

Thornton told police there were guns in the apartment, but they were all away in drawers, the complaint said.

According to the complaint, a neighbor told police she heard a loud bang that sounded like a gunshot. Approximately two minutes later, she heard a man screaming "help me."

Police said the neighbor ran out of her apartment and saw a man holding a child in a towel and saying "I'm sorry."

When the neighbor attempted to give medical aid to the child, she told police the man was hesitant, saying he didn't want to let the boy go, according to the complaint.

When he did let go, the neighbor said she saw the boy's head was severely injured.

She told officers there may be another child in the man's apartment.

The complaint said police entered the apartment to see if there was another child and found blood on the bedroom floor and ceiling. Police said they also found evidence of a damaged skull in the room.

Medics transported the child to St. Mary's Medical Center where he was pronounced dead.

The complaint said the doctor confirmed the child's injuries were consistent with a gunshot wound.

According to police, Thornton was the sole caretaker of the child at the time of the incident.