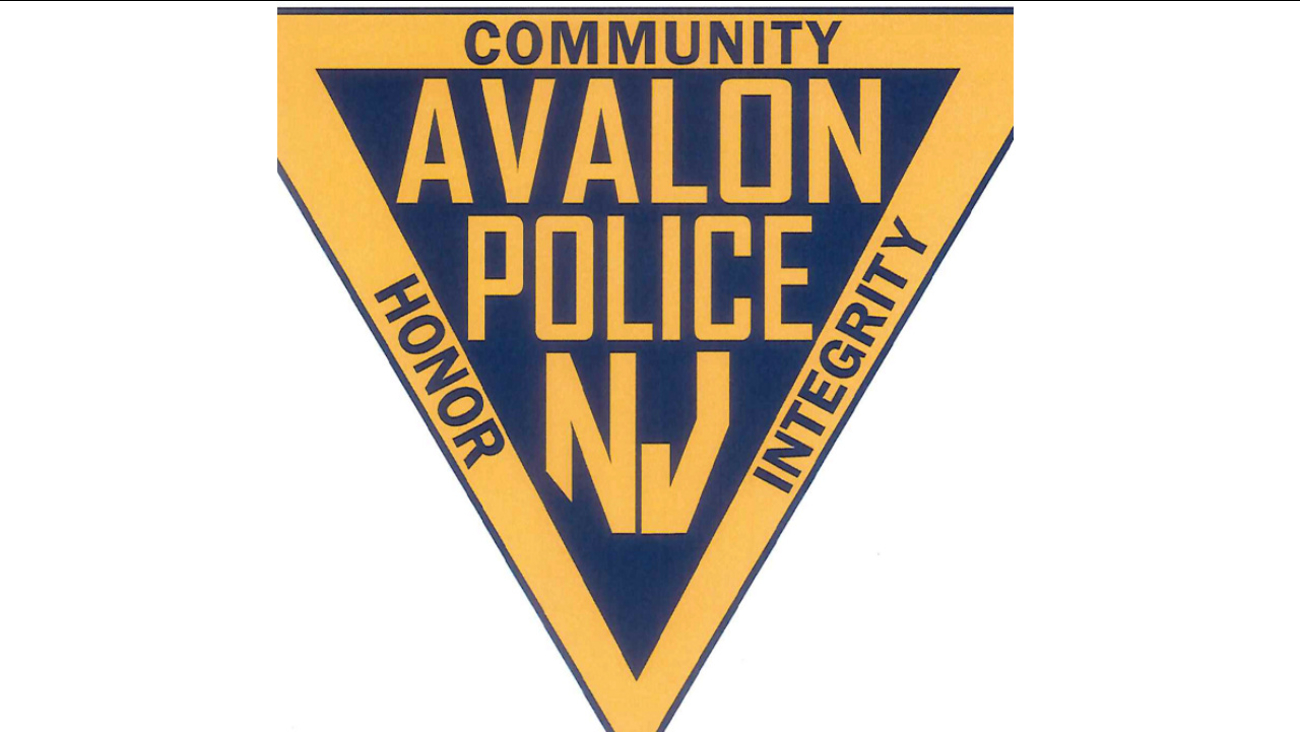 AVALON, New Jersey (WPVI) -- A 73-year-old man from York, Pennsylvania died after hitting his head while body surfing at the Jersey Shore.

It happened around 6:21 p.m. Thursday at the 21st Street beach in Avalon, Cape May County.

Avalon police, rescue, and beach patrol responded to the scene for the report of a possible drowning.

Witnesses told police the 73-year-old was body surfing when a large wave caused the man to strike his head on the ground beneath the water surface.

Bystanders and emergency personnel pulled the man from the water and administered CPR, police said.

The man was taken to Cape Regional Medical Center in Cape May Court House where he was pronounced dead.