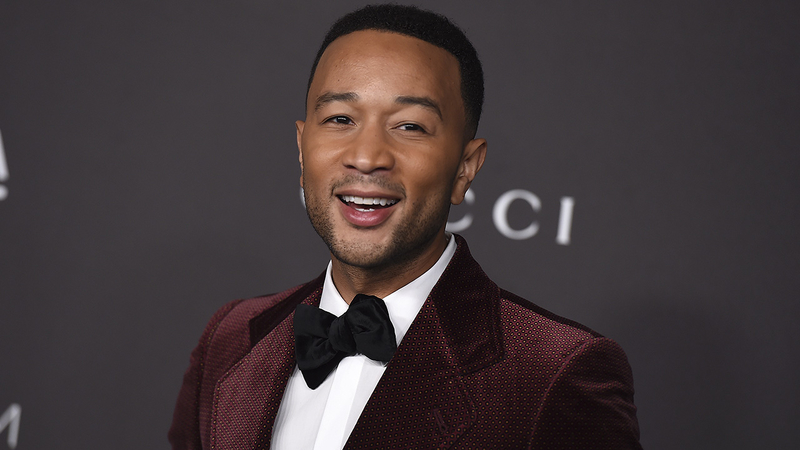 John Legend and Kelly Clarkson's rendition of the controversial Christmas classic "Baby It's Cold Outside" dropped Thursday night, and it's already receiving some icy reactions.

The popular 1959 version of the song was placed under a microscope in the #MeToo era, with critics saying its lyrics are suggestive of sexual harassment.

Yet this 2019 redo is also getting pushback-this time, for being too politically correct.

In the original, the playful banter implies that a man is trying to convince a woman to stay with him, though she repeatedly says that she wants to leave:

"I ought to say, no, no, no sir (Then you really ought to go,go,go) / At least I'm gonna say that I tried (Well Murray he just pulled up outside)"

The #MeToo-friendly duet also takes out the line "Say what's in this drink?" and adds "It's your body and your choice."

Critics are calling such adjustments "absurd." Deana Martin, daughter of Dean Martin, who popularized the song, said she did not like the change.