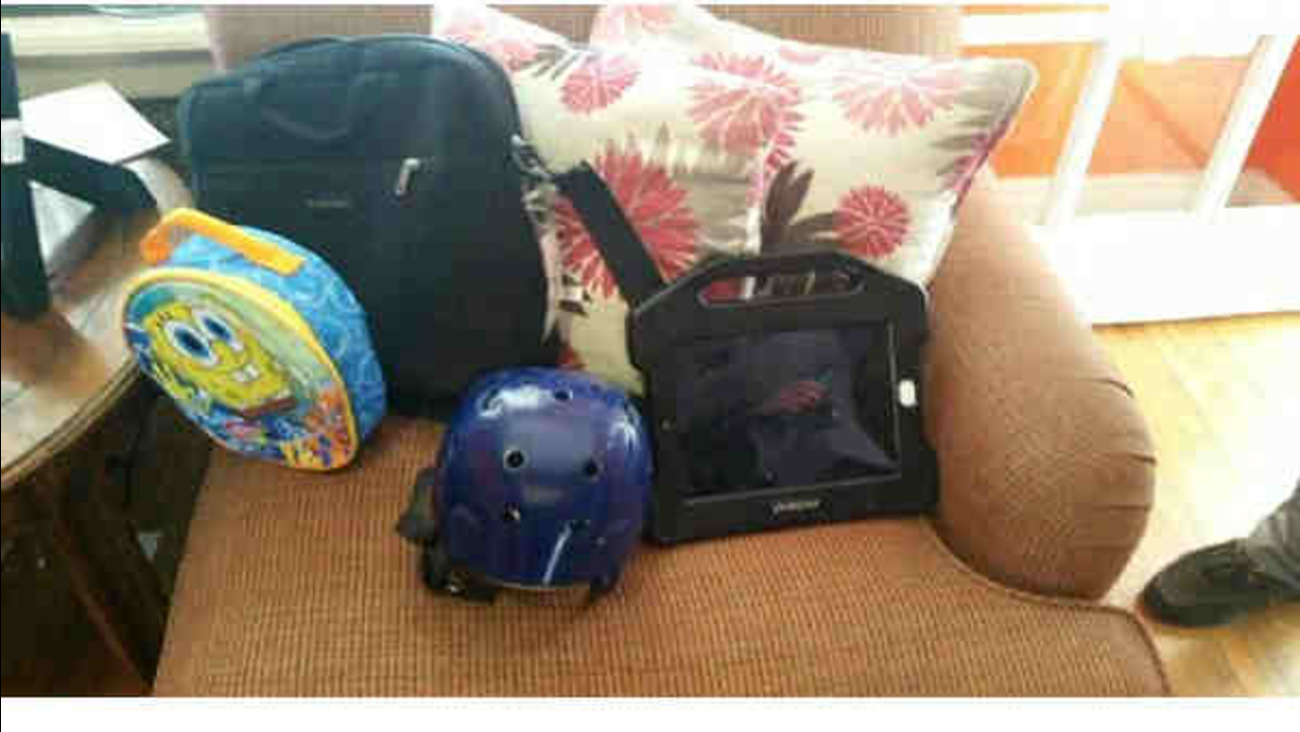 QUEENS, N.Y. -- A man has been accused of stealing several items from a special needs child.

Jaheda Latif, 42, is charged with taking a 5-year-old boy's belongings from the front yard of his home.

On March 3, the boy's father carried him into his Woodside, Queens home, leaving a SpongeBob backpack, a Spider-Man hat, a helmet and an iPad on the front lawn. When the father returned, they were gone, according to the New York City Police Department.

Using surveillance video, detectives found Latif, and charged him with grand larceny and possession of stolen property. He was arraigned on Wednesday and released.