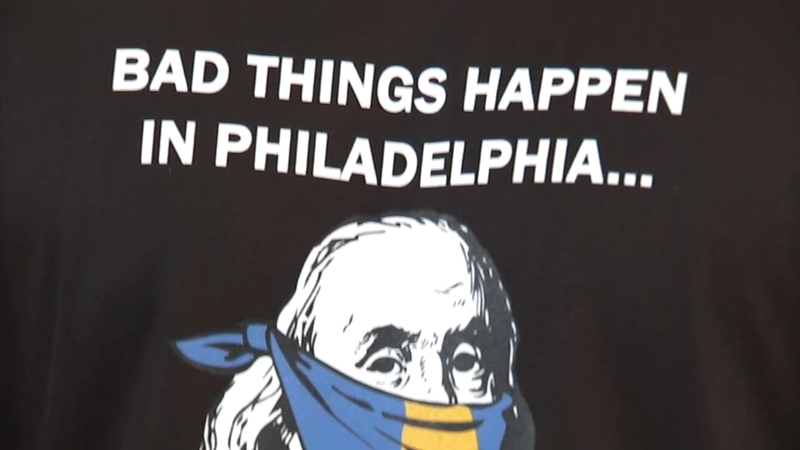 PHILADELPHIA (WPVI) -- Artists say they are turning a negative into a positive while channeling President Donald Trump's now-viral quote about Philadelphia.

In less than 24 hours, Hector Nunez had over 300 orders for shirts donning the quote made in the first presidential debate by Trump, "Bad things happen in Philadelphia."

"If anyone is going to say anything about Philadelphia, it will be one of our own," said Nunez. "So we just kind of wanted to run with it, have fun with it!" 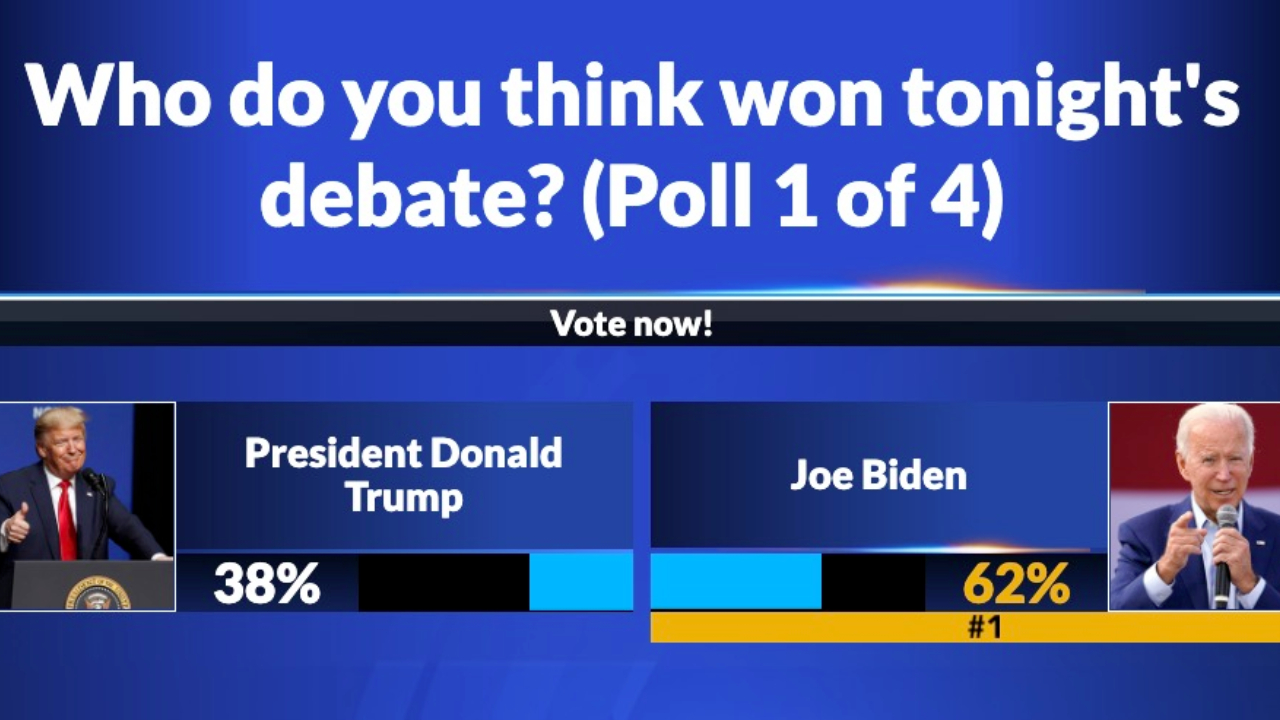 "I think that people are looking this quote up and are trying to buy everything with it," said Julia Davis of Julia Max Designs.

Overnight after the debate, local artists across the city began designing their own take on the quote for clothing, bags and various merchandise.

Davis says this is about turning a negative spotlight into a positive moment.

"It's very funny he brought up Philadelphia. So this is our chance to shine, even though it was in a negative light, why don't we make the best of it," said Davis.

Bethesda Project turned the quote into an affirmation. Its proceeds go to the nonprofit who've served 75,000 meals to those most vulnerable last year.

"It's important to show the goods things that are happening in Philadelphia," said Sarah Carter, developmental and communications manager of Bethesda Project.

President Trump's campaign has threatened a lawsuit if it does not gain access soon for its campaign officials to observe activity inside newly opened satellite election offices in Philadelphia.

"Philadelphians look out for each other and that's what we do at the Bethesda Project," she said.

Artists are hoping to show that there's more than just bad things happening in Philadelphia.