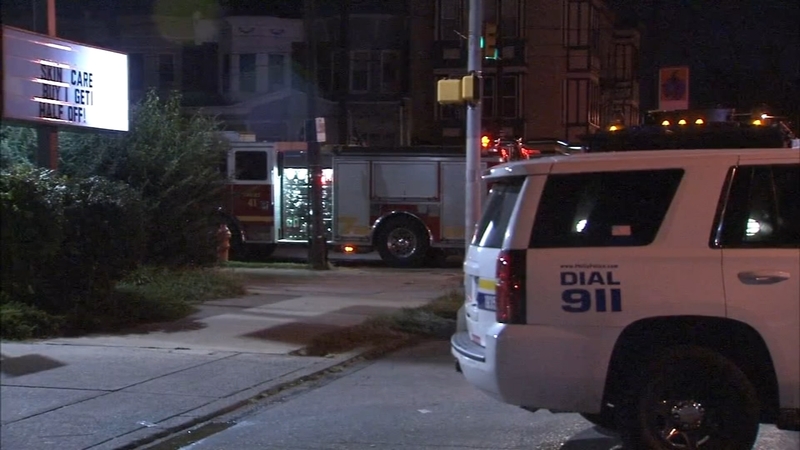 PHILADELPHIA (WPVI) -- One person is in custody following a barricade situation in West Philadelphia early Thursday.

It happened around 1:20 a.m. near the intersection of 63rd and Vine streets.

Police said a man was holding several women against their will inside a make-shift after-hours club.

According to officials, the women were escorted out of the building by SWAT and the suspect surrendered to police.

Investigators are questioning the man and searching the house for a weapon.