Every morning, Kraig Piper stands along College Boulevard greeting students and staff as they enter campus.

Students have been known to buy Kraig Piper a coffee or even a warm coat. But film production major Ryan Craig had another idea.

KUTZTOWN, Pennsylvania (WPVI) -- In this week's "Be Kind," Kutztown University students give back to a neighbor who brightens their day.

Every morning, Kraig Piper stands along College Boulevard greeting students and staff, waving to them as they enter campus.

Students have been known to buy Piper a coffee or even a warm coat. But film production major Ryan Craig had another idea.

"I said, 'Man, this is something that I want to share,'" Craig said.

So the film major recorded Piper's morning routine and posted the video to TikTok.

In the video, Craig asks Piper why does he wave every day.

"If everybody could just say to one person - 'Have a great day today!' - what a world this would be."

It led to a GoFundMe page which raised money for Piper to show him how much he is appreciated by the community.

The fundraiser collected $1,000 and Craig presented the money to Piper, as well as notes students had written him.

Craig posted the surprise exchange in another TikTok video.

"No way. You're kidding me," Piper said in the video as he wiped away tears. "I'm speechless; I really am speechless. Wait'll I show my wife!

"Everybody who sees this video, I don't deserve this, but thank you. This money will be used for good causes."

The college student was moved by it all: the outpouring of support for the man that waves and Piper's reaction to the community's generosity.

As for Piper, he's as humble as they come.

He says it is important for him to make a positive difference for at least one person each and every day. 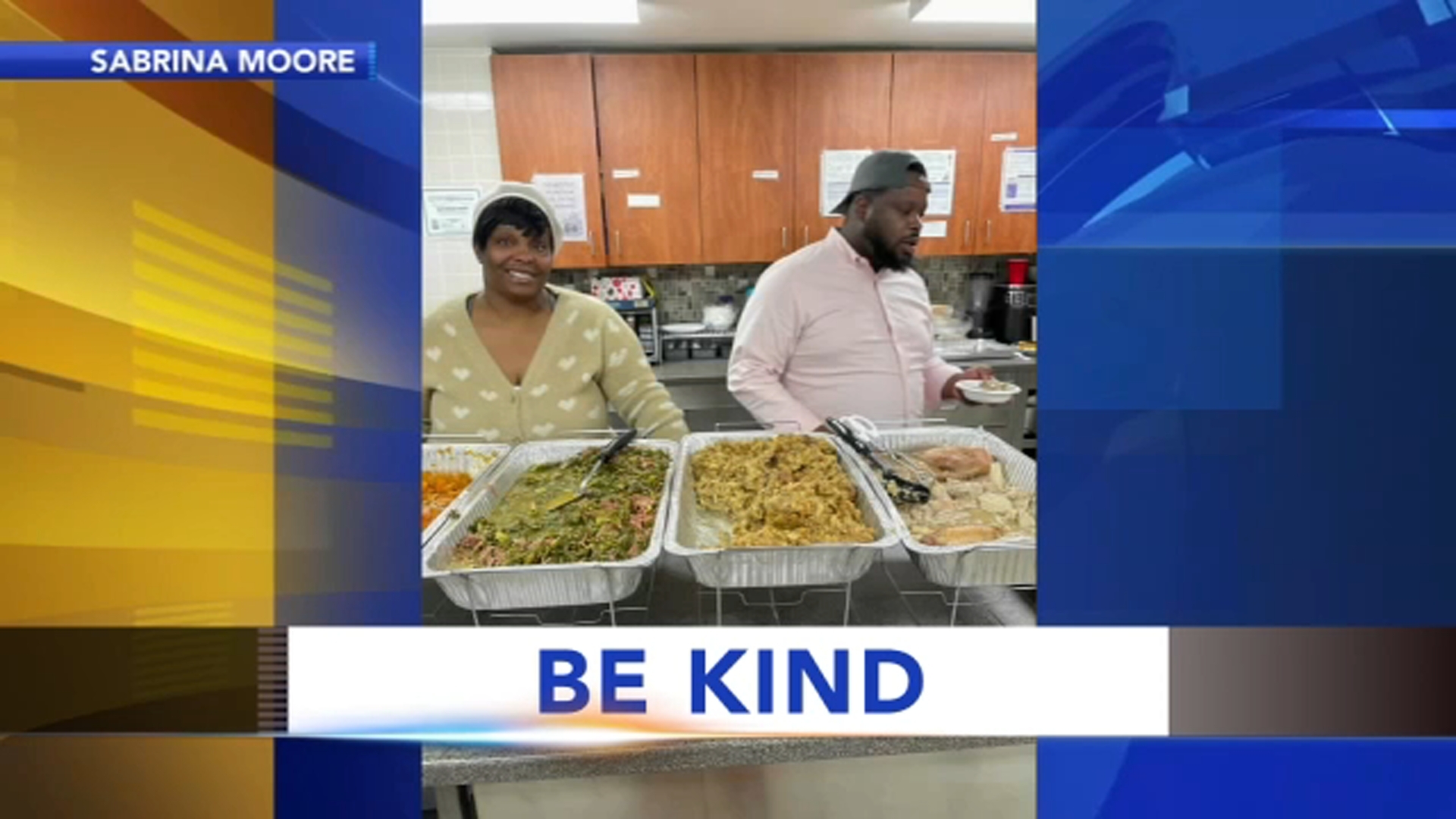 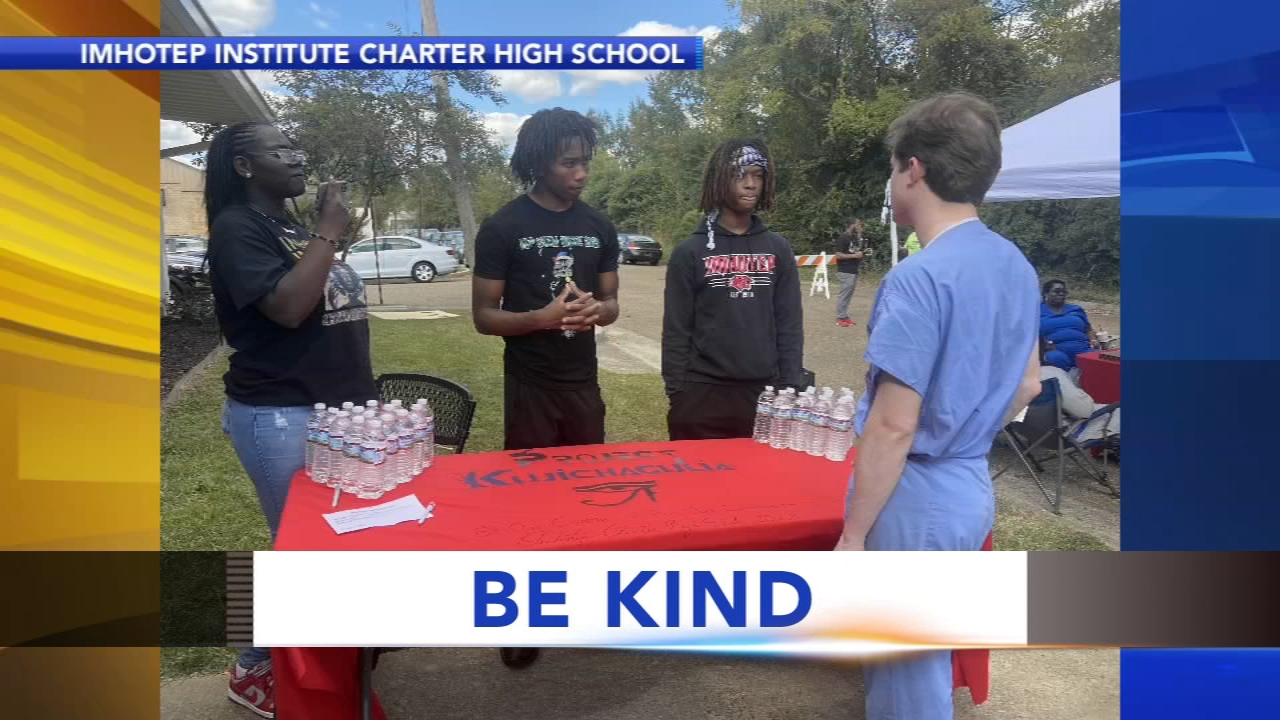 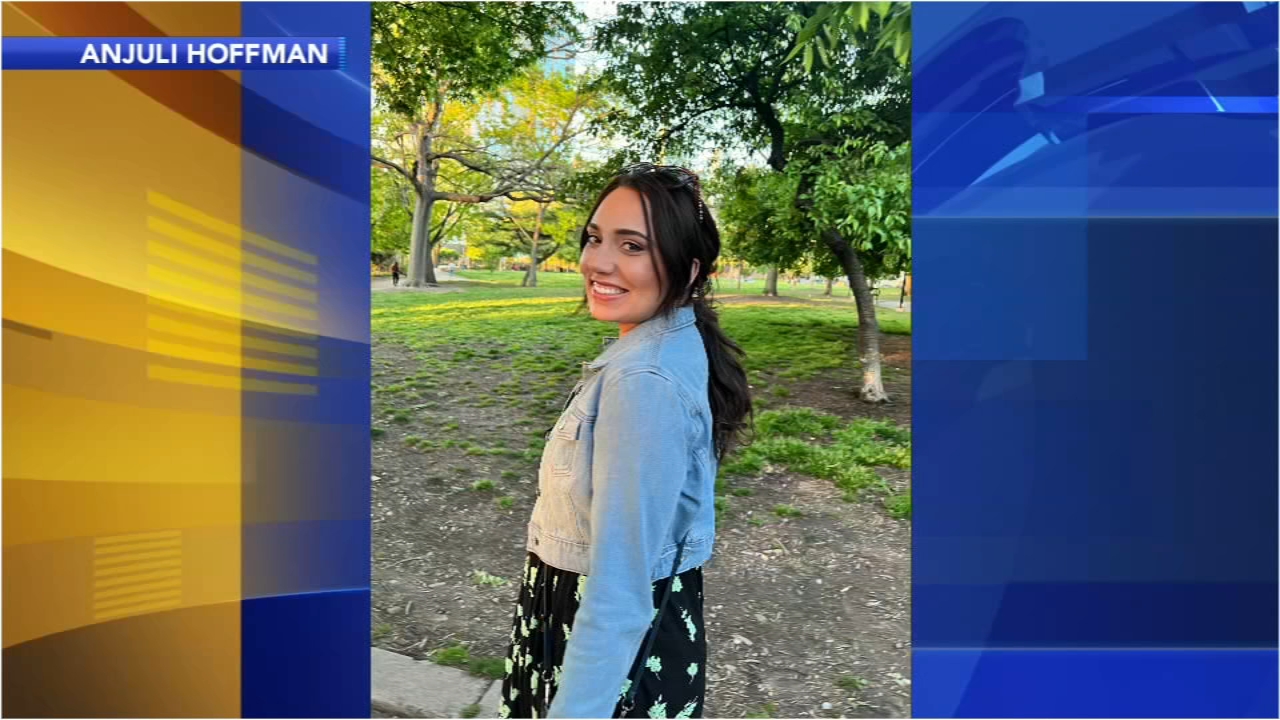 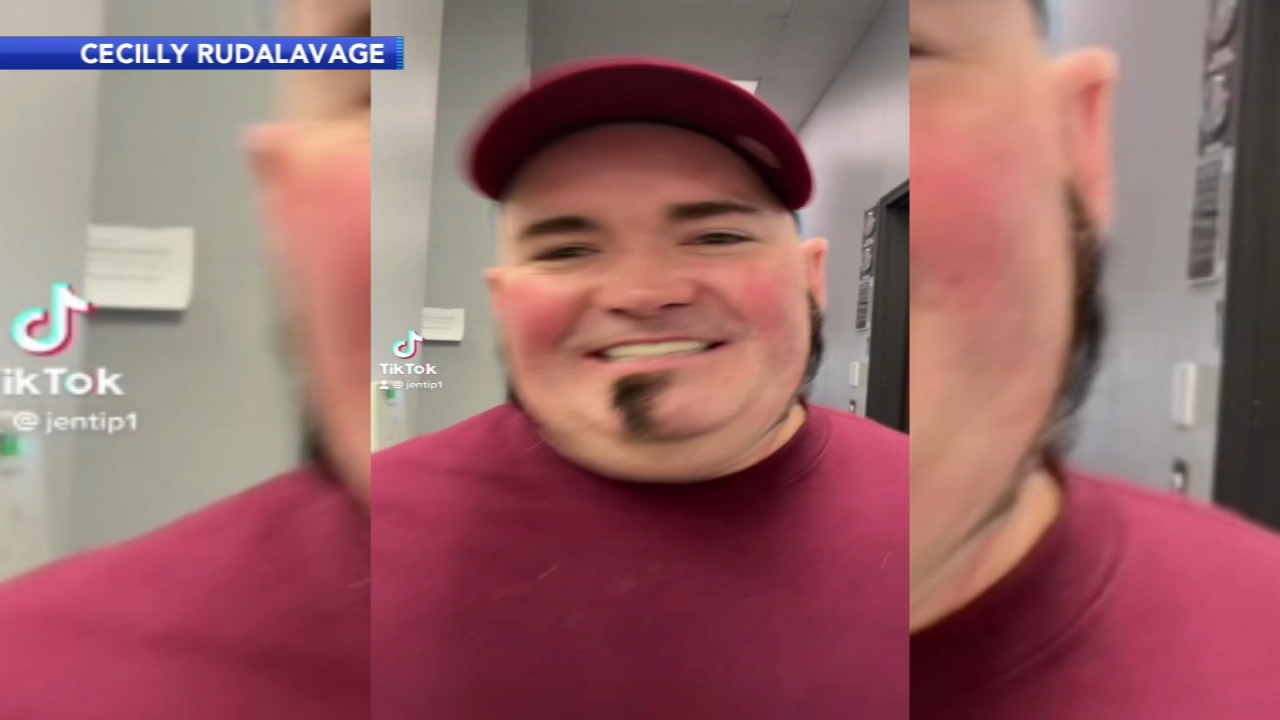 'Be Kind:' Man receives his life-changing smile months after crash