From burn victim to beauty contestant 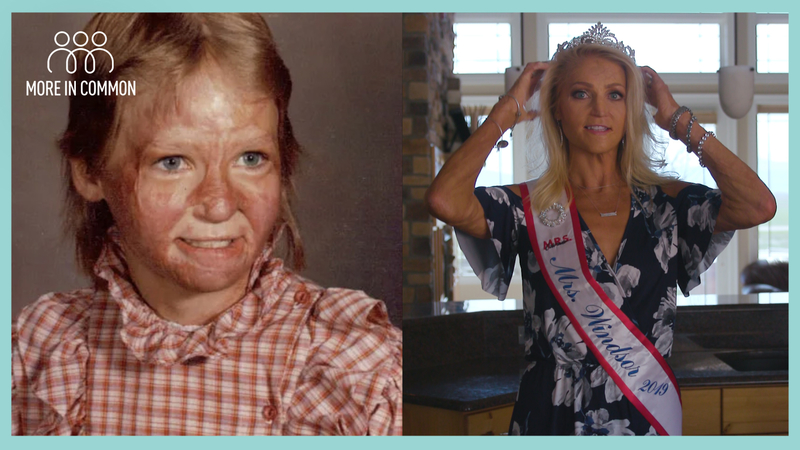 Colo. -- Danette Haag was severely burned in a home gas explosion at age 10. Within the first 24 hours of the explosion, she wasn't expected to live, was in a coma and her family was encouraged to come and say goodbye. However, after an immensely physical and emotional battle, she survived.

"Getting through all of that and surviving it was really my first battle. A lot of pain, tons and tons of surgeries, physical therapy, pressure garments, facemasks, all of that that I had to wear for years and years and years, and just facing the world looking different covered in scars. It was not just a physical battle, but became an emotional battle as well."

She remembered as a kid watching the Miss America pageant for the first time and thinking that it would never happen for her, but over 30 years later, she found the strength and courage to take the stage at a Colorado beauty pageant.

She explains how she came to accept herself. "I see my scars as a gift because they've taught me so much about growing our true beauty, digging into our souls, and developing our character. My scars are a symbol of where I've been, but they certainly don't dictate where I'm headed."

And what does she think her younger self would have thought of her achieving this goal?

"That little girl was very shy. And I think she would be very proud, maybe a little shocked, but certainly there celebrating with me. I think we all have a tendency to focus on what we can't do instead of what we can do. Whether it's just healing past a scar in life or fulfilling some sort of dream that's always been inside of you, that's something we all have in common. And I'm hoping that I can encourage so many people to follow their dreams, no matter how old you are or how broken you think that dream may be."
Report a correction or typo
Related topics:
localish inspirebeautymore in commonburn injurieslocalish
LOCALISH 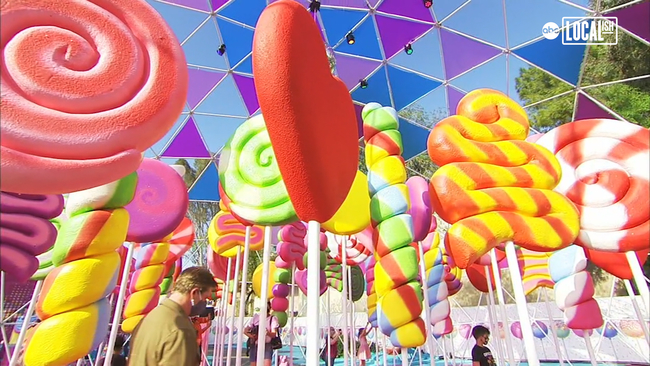 Candy-fueled fun for the whole family 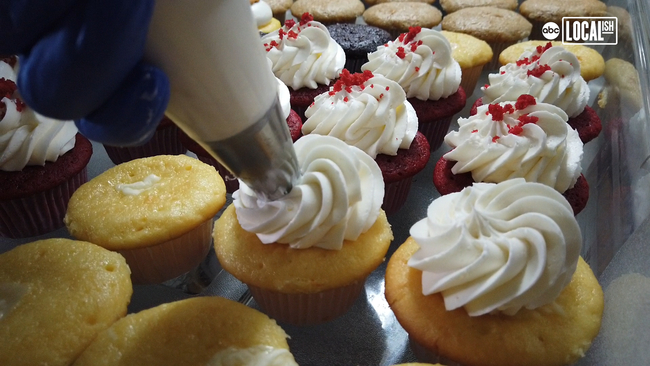 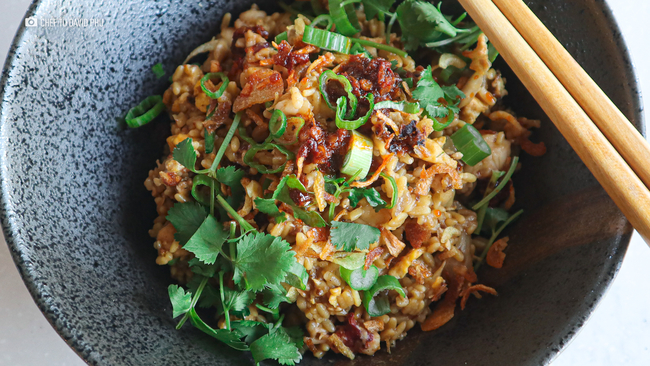 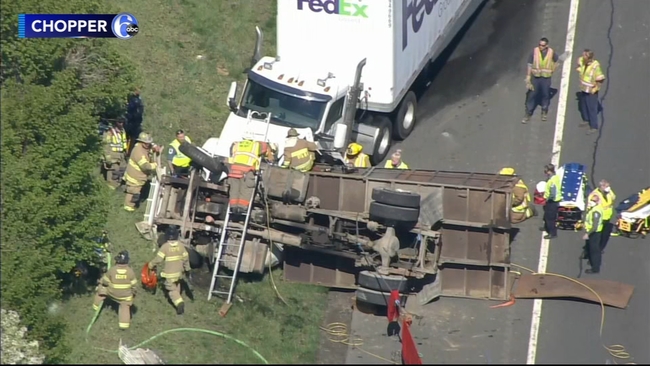