Philly ranks #2 of the top 15 cities where bedbugs bite 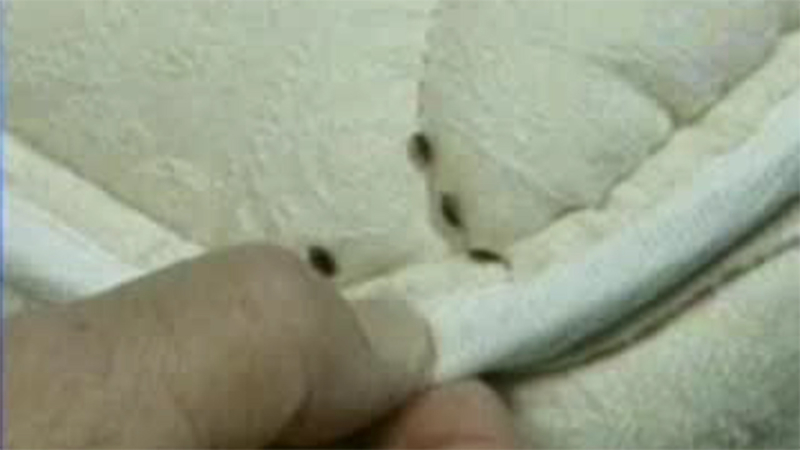 VIDEO: Philly ranks #2 of the top 15 cities where bedbugs bite

For the first time in four years, Philadelphia was outranked by Detroit, which stole the top spot.

But, Philadelphia is still quite high at number two.

"We've seen a steady increase in bedbugs since the 1990s, which has been influenced by increased international travel and infestations left untreated," said Paul Curtis, manager, technical services at Terminix. "Most of the cities in our top 15 are big tourist and business destinations, making travelers even more at risk for encounters with bedbugs -- whether it's on the plane, at their hotel, in a movie theater or riding in a taxi. The name 'bedbug' is deceptive, as these pests can thrive just about anywhere."
EMBED More News Videos