The Sixers meet the Brooklyn Nets Friday night at the Wells Fargo Center.

The Brooklyn Nets come to town as the 76ers host their first home game of the season.

Sources tell Action News and ESPN that Simmons informed Rivers and the medical staff that he's not mentally ready to play to his expectations now.

Simmons will not play in Friday night's home opener.

Sources say he will be evaluated by medical professionals who will decide the next steps.

According to sources, Simmons' agent, Rich Paul, was telling Sixers officials earlier this week that Simmons wasn't mentally prepared to play yet.

Simmons' teammate Tobias Harris shared his thoughts on the situation on Twitter.

"And we'll respect his privacy and space during this time. When he's ready, we will embrace our brother with love and handle our business on the court. That's it, that's all," Harris said.

Action News was there as Simmons' car pulled into his driveway, returning from the 76ers practice facility in Camden. The house in Moorestown, as of this week, is on sale for $5 million.

His Center City condo at the Ritz-Carlton Residences was listed earlier this month with an asking price of $3.1 million.

After a tense off-season during which he asked to be traded, the 25-year-old point guard has missed pre-season games and practices.

The Sixers have withheld his most recent quarterly salary payment of $8.25 million.

Simmons was suspended for the Sixers' victory over the New Orleans Pelicans after coach Rivers threw him out of Monday's practice for failing to sub into a drill.

The Sixers had hoped to see Simmons in the workout Thursday and have him go through shootaround Friday before their game against Brooklyn, ESPN sources said.

The Sixers meet the Nets Friday night at the Wells Fargo Center in their first home game of the season. 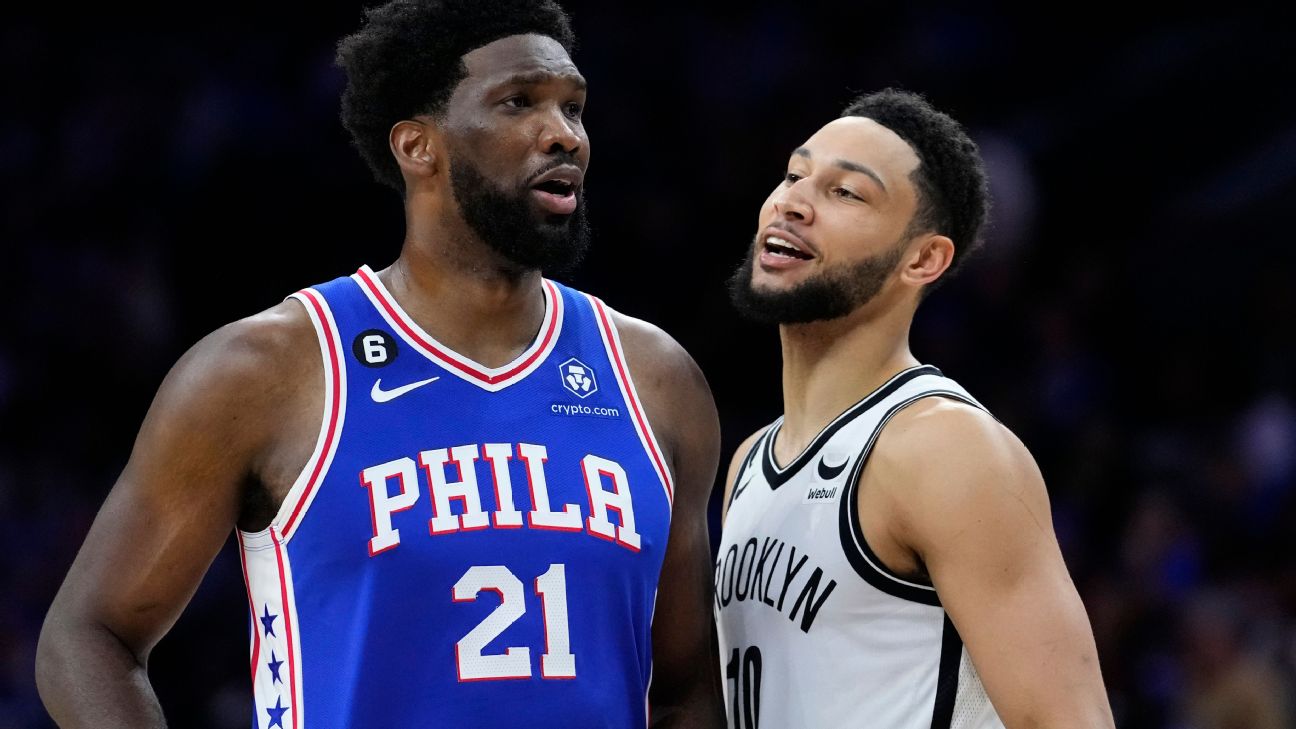 Ben Simmons, Joel Embiid finally face each other as opponents 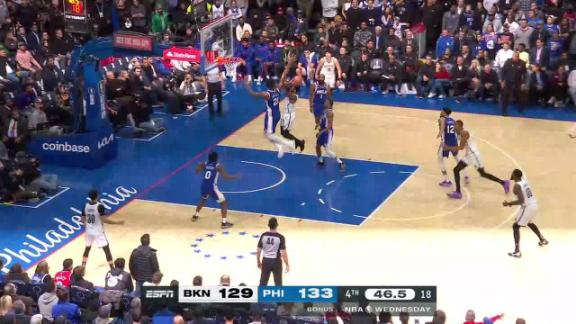