PHILADELPHIA (WPVI) -- Philadelphia 76ers All-Star Ben Simmons has been facing a lot of criticism after the team was eliminated from the NBA playoffs last weekend.

His signature moment might just come down to the fourth quarter of Game 7 against the Atlanta Hawks when he passed up a sure dunk to hand the ball off to Matisse Thybulle. The Sixers were only able to get one point out of the possession.

Improving his shooting stroke has become an annual discussion in Philadelphia. That certainly will be the case again this offseason, after Simmons melted down at the foul line -- and disappeared from Philadelphia's offense during this latest playoff run.

But here's the latest wrinkle to the Simmons saga: ESPN's Stephen A. Smith is reporting that the guard is "constantly babied" - that's according to a source close to the situation.

"I just received a text from somebody very, very close to the situation in Philadelphia, about Ben Simmons. This is a quote, this is not me, this is that, 'He doesn't work. He doesn't listen. And everyone around him, his family, and he's constantly baby. That's the word out about Ben Simmons," said Smith while on air during ESPN's "First Take."

Not 24 hours after his team's season was over, 76ers coach Doc Rivers said Monday that he believes this summer will be different for Simmons. Why? Because, according to Rivers, not only is Simmons willing to do the work, but the team also have a plan to address his shooting woes that will involve doing "the right work" and doing it "the right way."

"After being here for a year, I really do believe we've identified what and how, and now we have to do the do part. We have to work to do it. It's not going to be an easy job. But it's definitely a job that Ben can do." 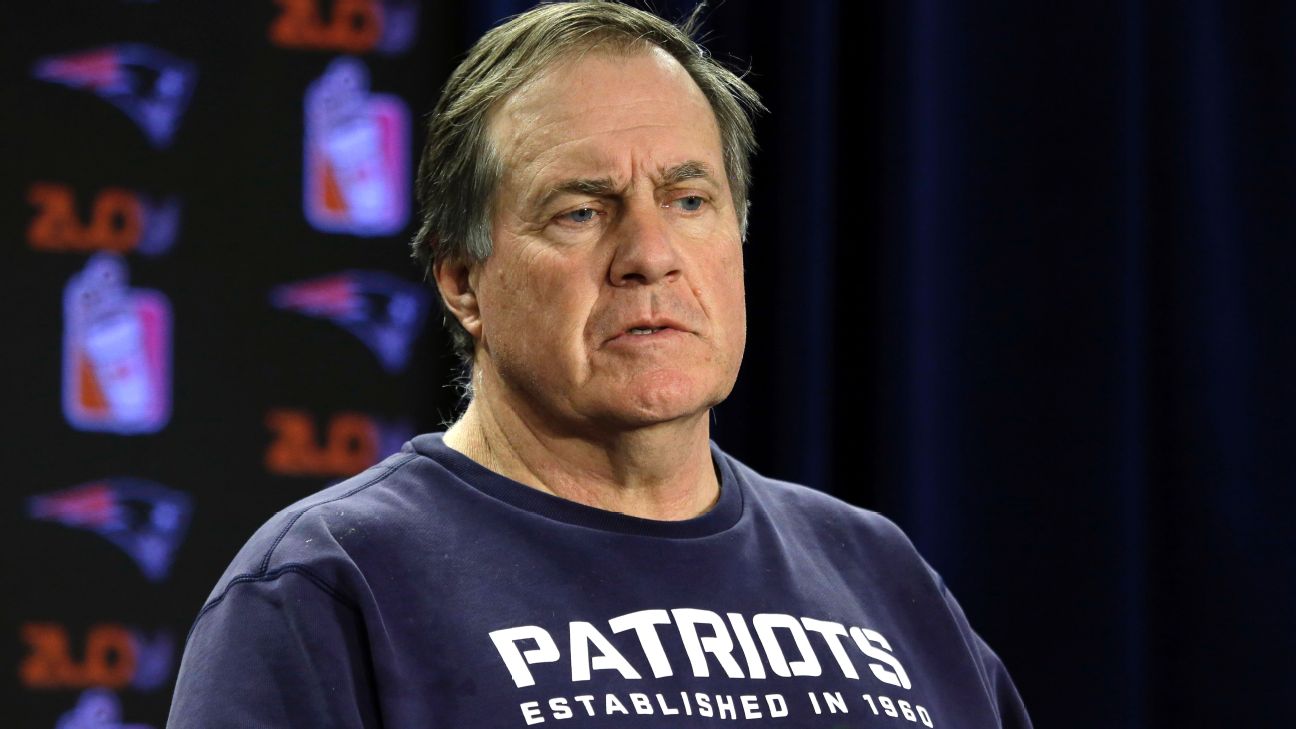 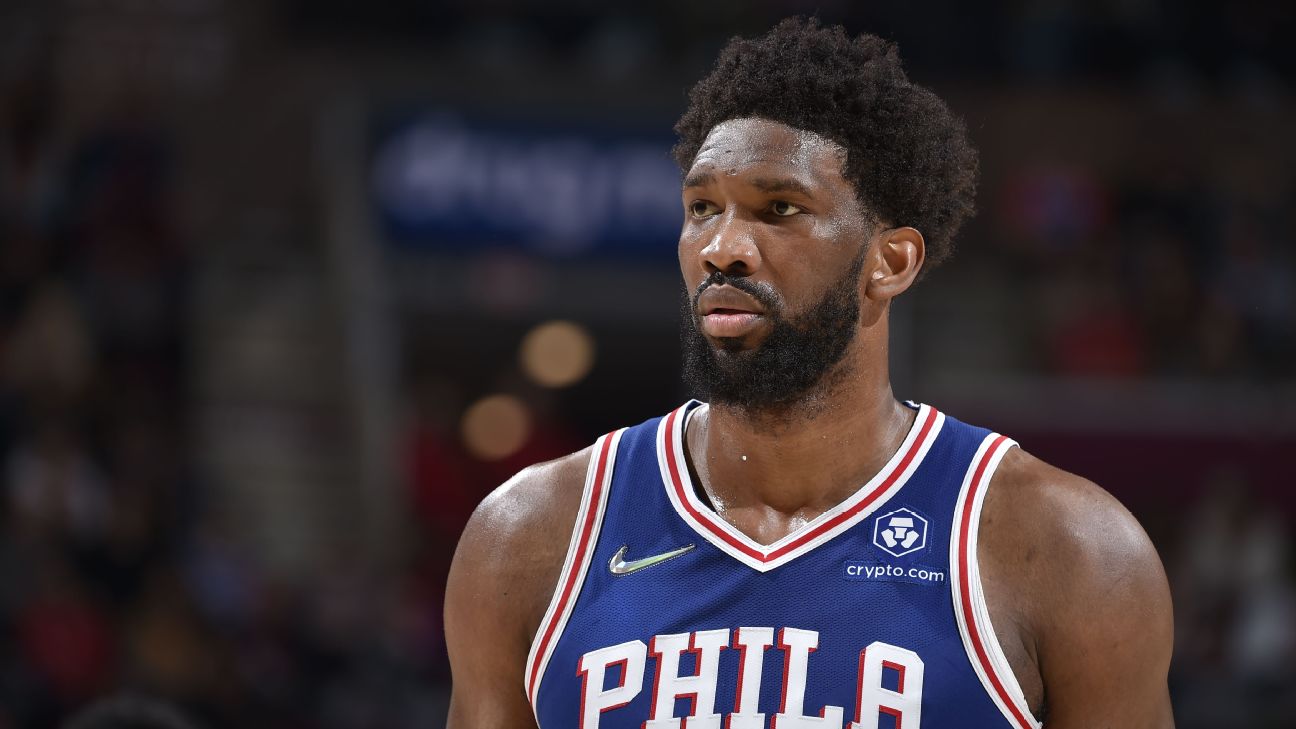