Mayor recalls possible Bigfoot experience while camping: 'This thing let out the scream from hell'

RIEGELSVILLE, Pennsylvania (WPVI) -- It's a legend many claim to have witnessed, and others have only read about.

But one Bucks County, Pennsylvania mayor says he believes Bigfoot is real based on what he heard.

Riegelsville Mayor Greg Stokes says he was out camping in Pike County back in July of 1984. At one point during the trip, he recalls hearing something large and menacing on two feet rustling outside of his tent.

Then, he says he heard a scream that was horrifying and still haunting.

"This thing let out the scream from hell. (It) sat bolt upright in my tent. This thing vibrated my body so hard, I couldn't see the inside of the tent. And it had this huge, huge resonance. And it was close enough to me that I could hear its lips pop apart when it actually started the scream. It was a very, very low guttural tone," recalls Stokes.

Mayor Stokes says he's 99% sure it was Bigfoot but leaves the one percent of doubt only because he didn't actually see it.

He has spent the last 37 years reading and researching Sasquatch and meeting other people with similar experiences.

The Pennsylvania Bigfoot Project has about 20,000 members, and the Bucks County chapter is just getting started.

"There's about 400 to 600 sightings that are reported a year. There's probably triple that number that actually happened, but people don't report them because they're afraid of ridicule. I have had people laugh at me and I don't care," he says.

Stokes is the keynote speaker at the next meeting in his town of Riegelsville.

He says the goal is to share stories, but also to understand the species they all believe are living among us in our wooded areas. 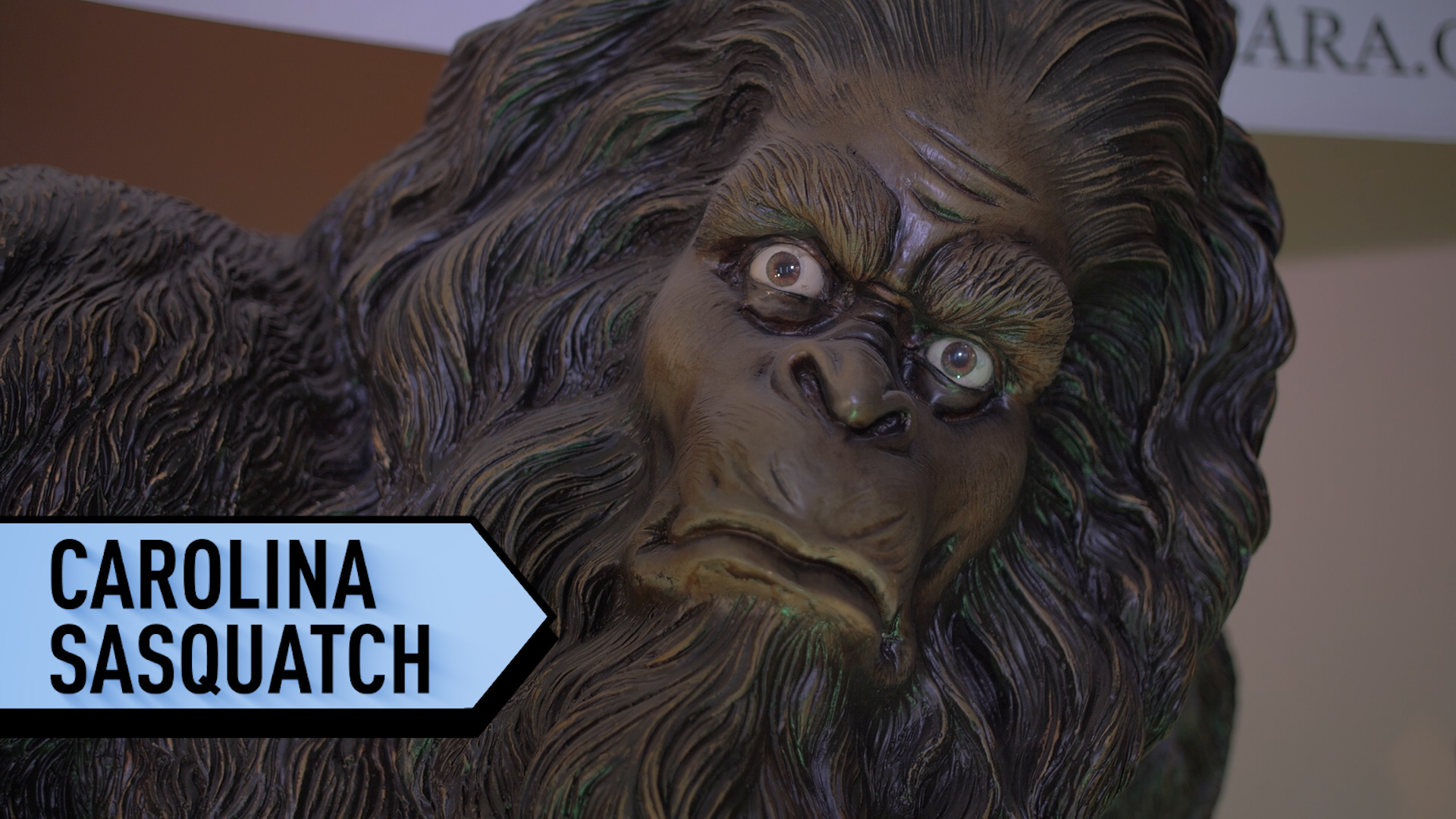 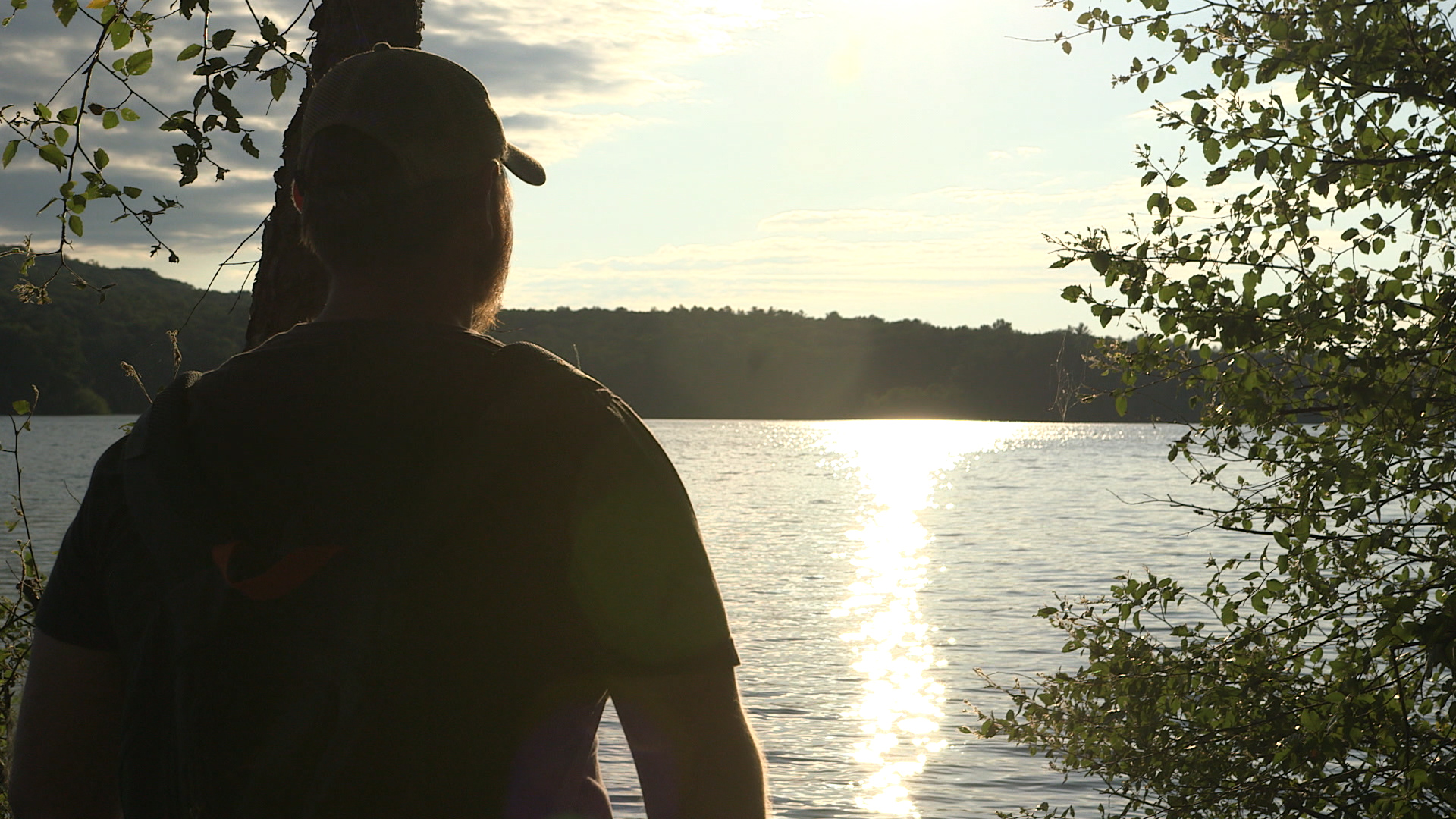 Will We Find the Elusive Bigfoot in Pennsylvania? 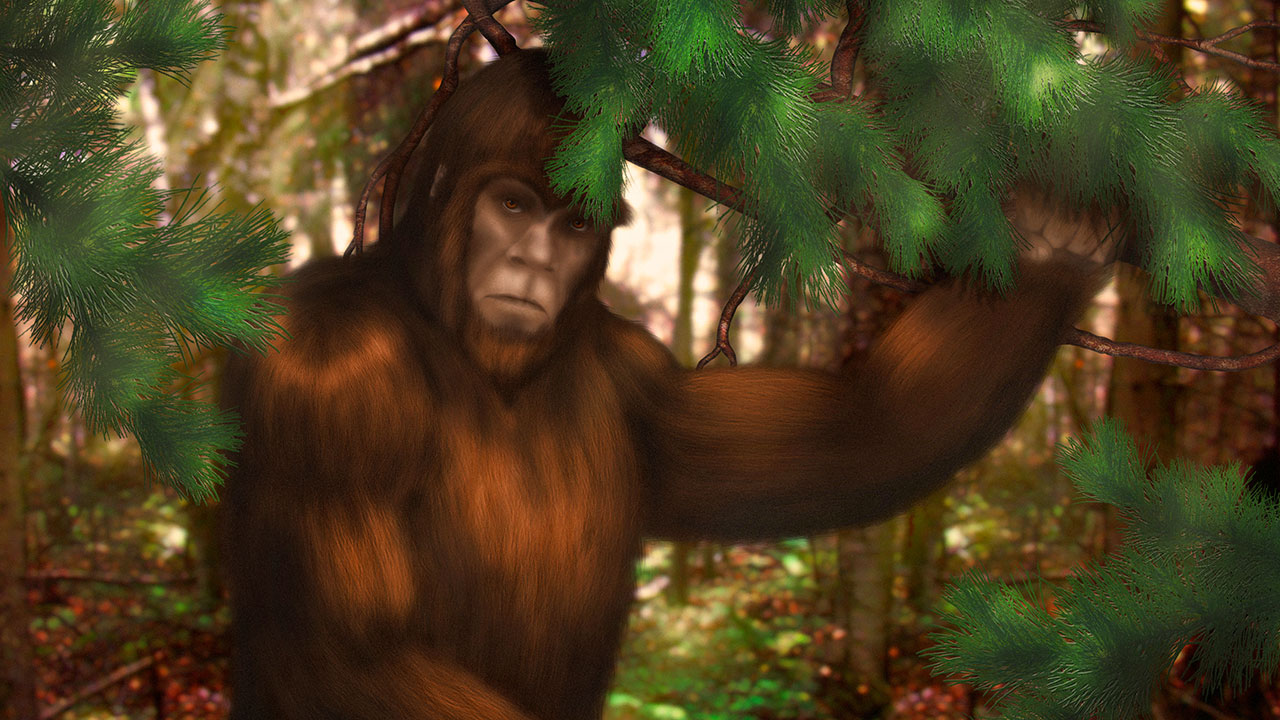 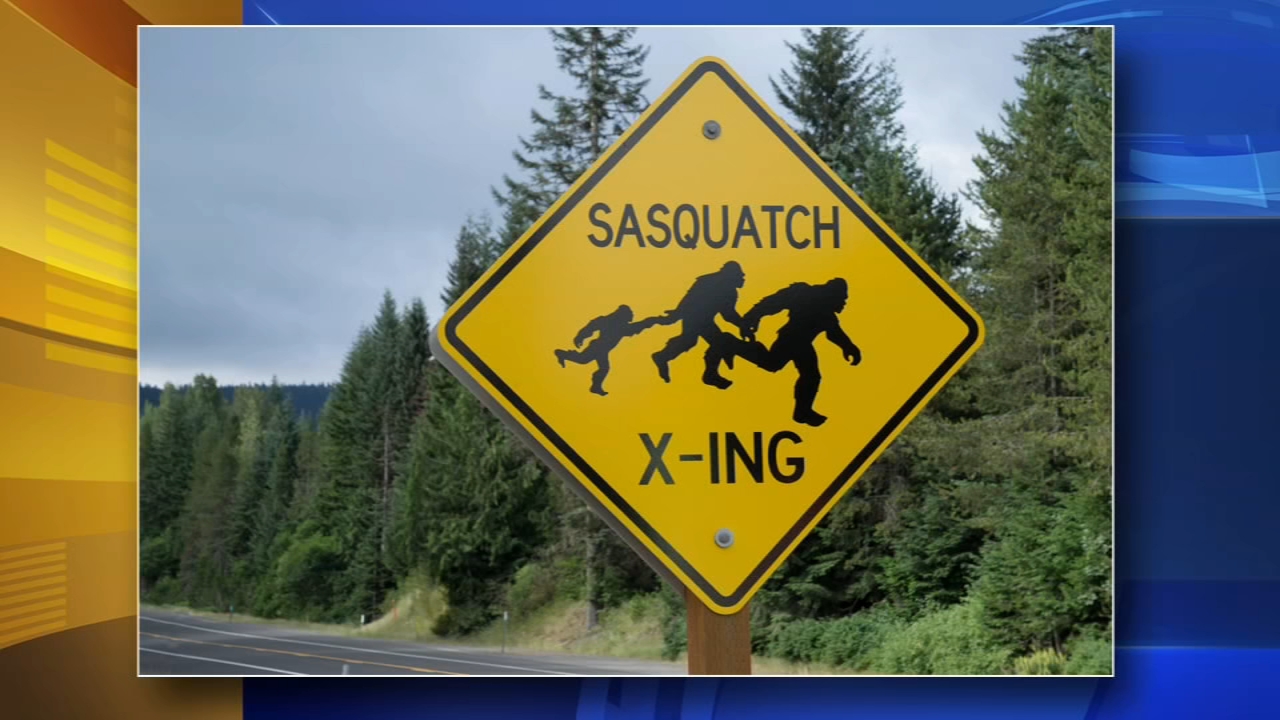