O'Reilly surprised by Fox exit, says truth will come out 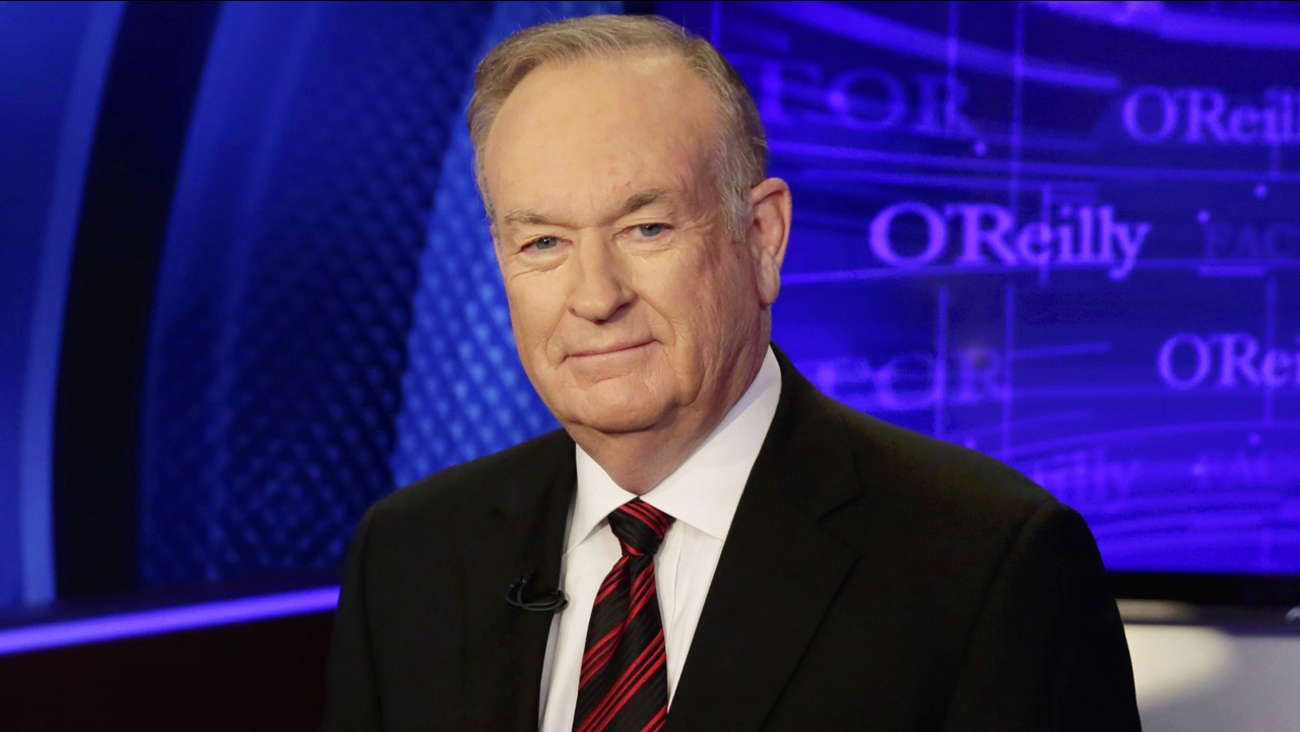 LOS ANGELES -- Five days after being fired from his top-rated Fox News Channel perch, Bill O'Reilly used a podcast to express his dismay and vowed that "the truth will come out."

"I am sad that I'm not on television anymore," he said in an episode Monday of his personal website's "No Spin News" podcast, available only to subscribers after this week's free window. "I was very surprised how it all turned out."

O'Reilly, who exited Fox News amid sexual harassment allegations that he has denied, said he couldn't add much more "because there's much stuff going on right now."

"But I can tell you that I'm very confident the truth will come out and when it does, I don't know if you're going to be surprised, but I think you're going to be shaken, as I am," said O'Reilly, who was Fox's most popular and most lucrative personality.

He declined to expand on that point, he said, "because I just don't want to influence the flow of the information. I don't want the media to take what I say and misconstrue it."

But his listeners have a right to know exactly what happened, and "we are working in that direction," O'Reilly said.

O'Reilly's remarks were the first since his exit on Wednesday, which took place while he was away on his vacation. He had issued a statement after Fox announced his departure, defending himself against what he called "unfounded claims" and saying he took pride in his 20-plus years with the news channel.

O'Reilly's firing came after The New York Times reported in early April that five women had received settlements totaling $13 million after they alleged sexual harassment and other mistreatment and dozens of advertisers pulled out of his show. He was paid a reported $25 million upon his exit.

During his podcast, O'Reilly didn't address speculation that he might land elsewhere in broadcasting or cable, but he discussed briefly how he intended to build his online forum into a "genuine news program."

On Monday's roughly 20-minute podcast, he discussed topics including President Donald Trump's poll numbers. As the program is developed, guests and other elements would be added, he said.

Not long after O'Reilly signed off online, Tucker Carlson's show moved into the 8 p.m. EDT time slot that had been home to "The O'Reilly Factor."

Carlson tipped his hat to O'Reilly at the top of "Tucker Carlson Tonight" without discussing why he left.

"I watched Bill O'Reilly at this hour for years, and I always marveled at how well-prepared he was, how tough he was, and how crisply and directly he expressed his views," he said. "What O'Reilly did was not easy. He set a high bar, and I'm gonna do my best to meet it."

One of Carlson's guests, Caitlyn Jenner, teased him about being shifted to various Fox News time slots because of the departures of Megyn Kelly, who left for a new job at NBC, and O'Reilly.

"You've been running around .... Hopefully you're here for a while," Jenner said, smiling, and then discussed politics and gender identity issues with the host.