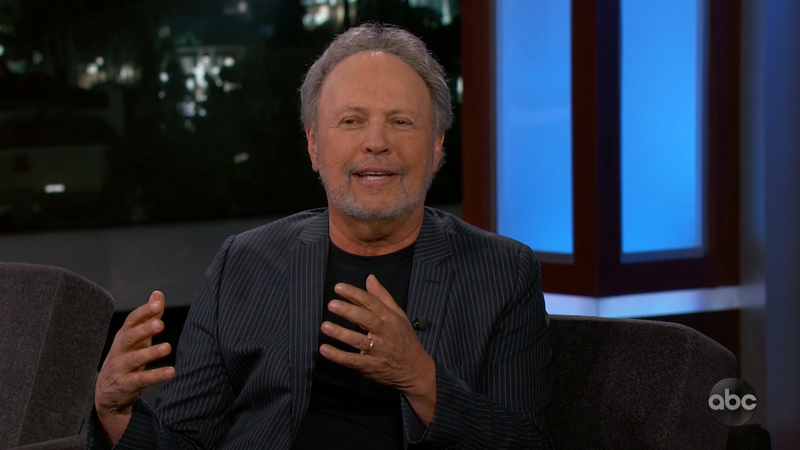 LOS ANGELES -- Acting and comedy legend Billy Crystal said a host-less Oscars is like a trial without witnesses.

"It moves faster, but it's not quite the result that you want." he said, perhaps alluding to this past week's politics during his Thursday interview on "Jimmy Kimmel Live."

This is the second year in a row the Academy has decided to nix a traditional host. Instead, producers have called on a larger-than-normal group of presenters to fill the time.

Crystal told Kimmel he thinks the biggest night in Hollywood is better with a lead, but to be fair, both he and Kimmel have skin in the game.

Crystal acknowledged that he's always appreciated the hosting tradition and wanted to carry on the spirit of entertainment greats Johnny Carson and Bob Hope.

"I always loved being out there," he said. "I loved the, I guess the trust, you know, that the movie academy had in me to get me out there, and I always felt like it was a great honor to do it."

Kimmel also admitted that he looked up to Crystal.