A Bucks County family returning home from shopping discovered they not only brought home a cluster of grapes, but also an eight-legged, venomous black widow.

MORRISVILLE, Pa. (WPVI) -- A Bucks County family returning home from shopping discovered they not only brought home a cluster of grapes, but also a possibly venomous black widow spider.

"We were sufficiently freaked out," Amy Reed of Morrisville told Action News Wednesday.

Reed says they bought the organic grapes last week from the BJ's Wholesale Club in Langhorne. 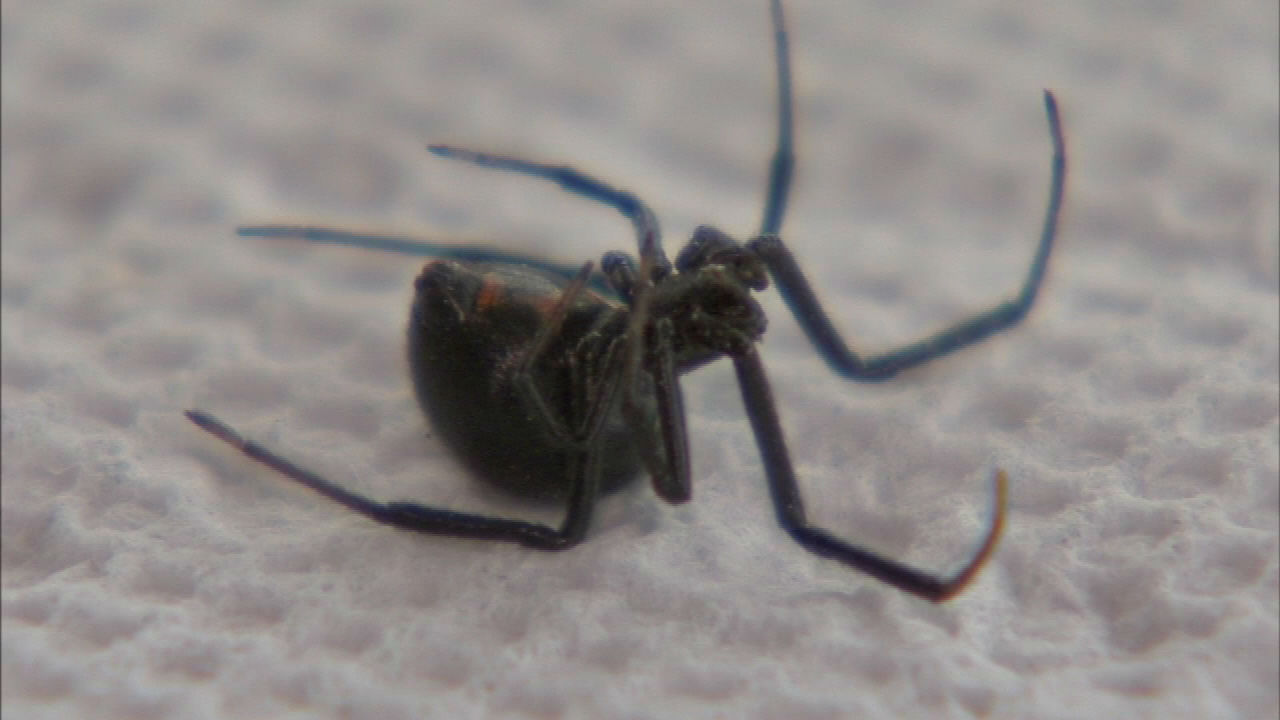 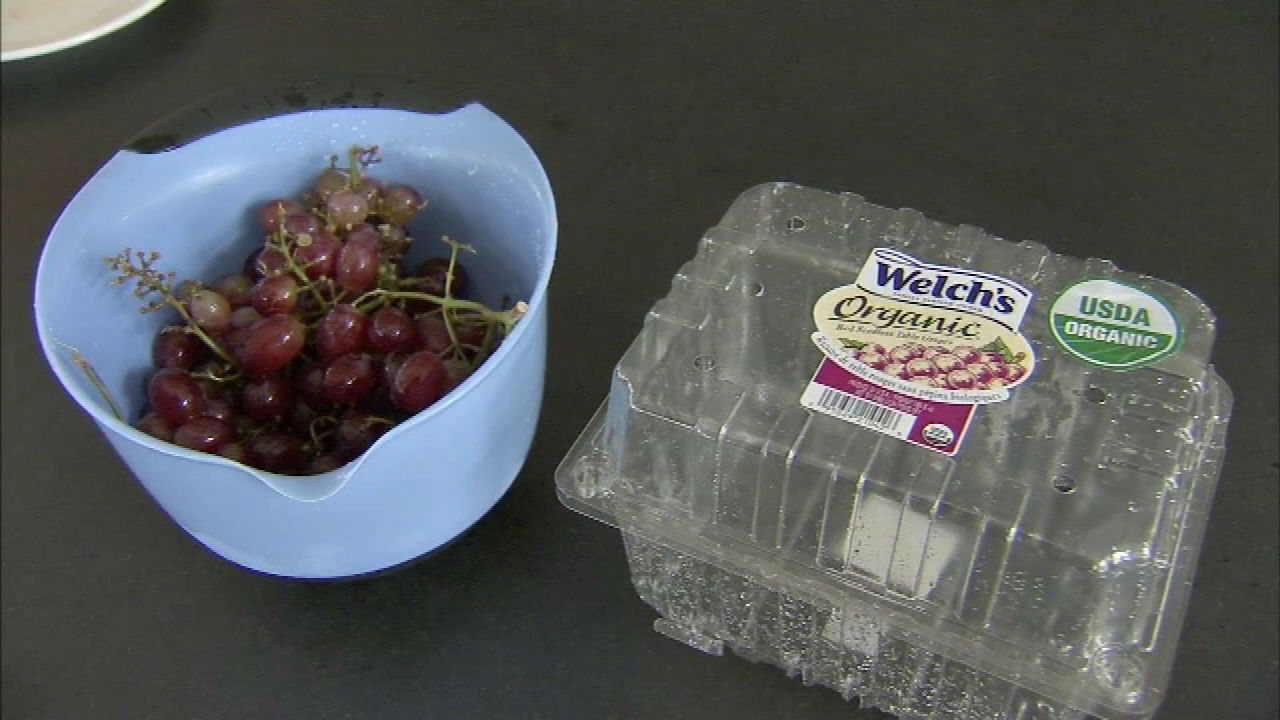 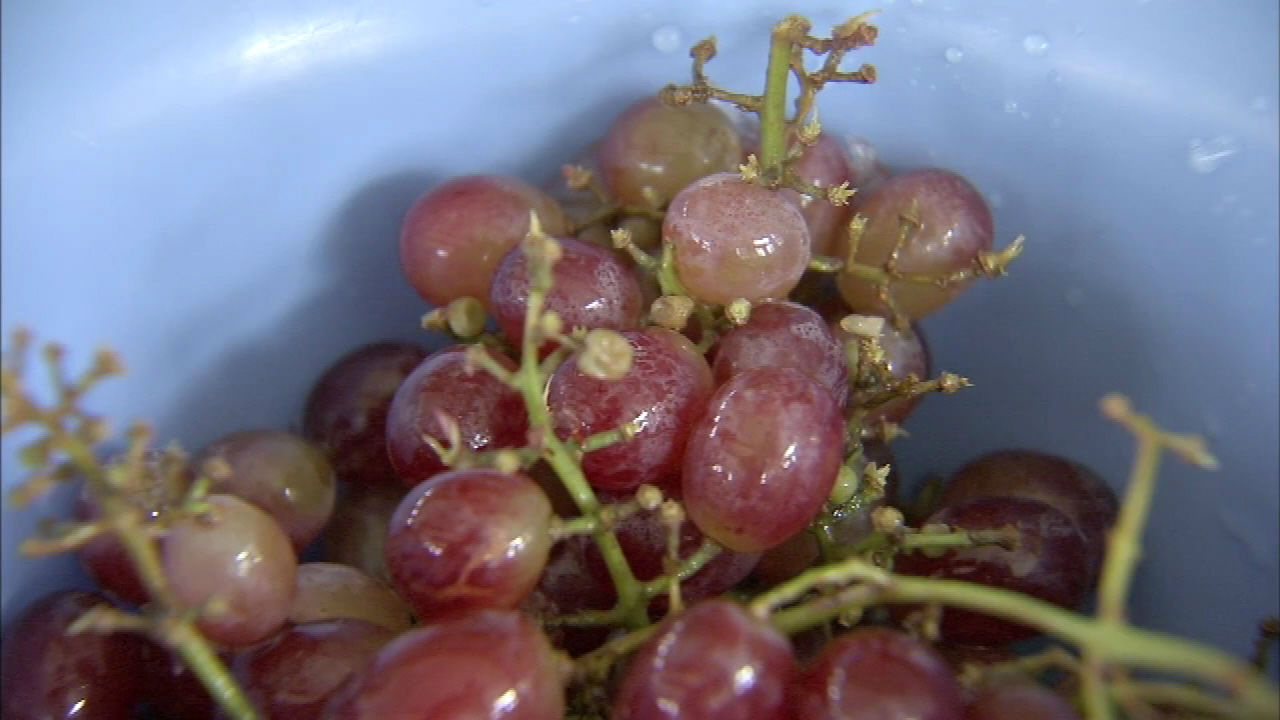 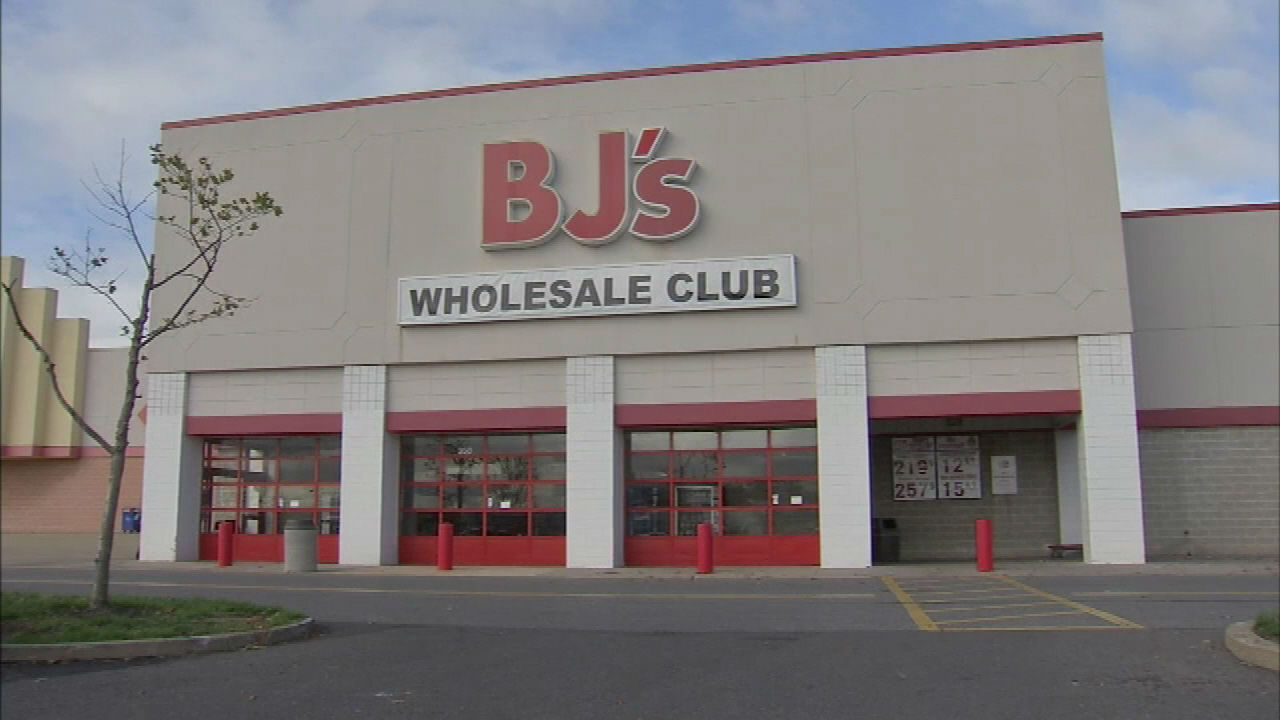 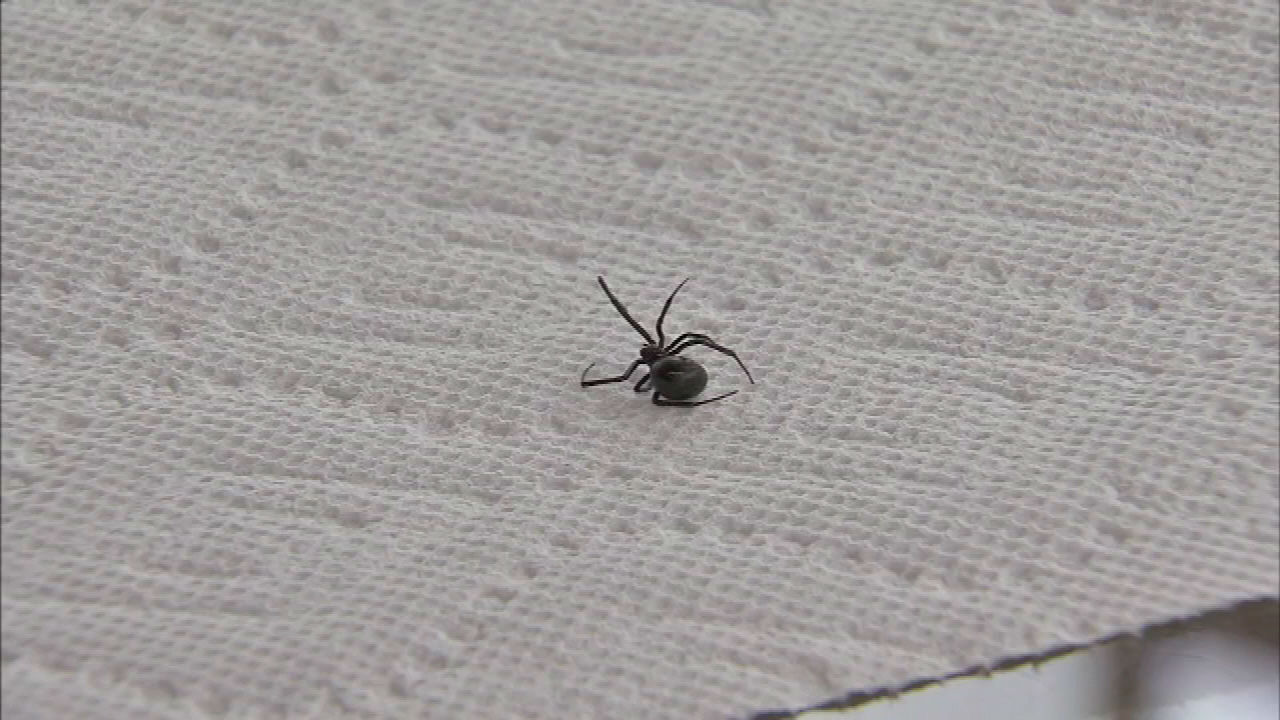 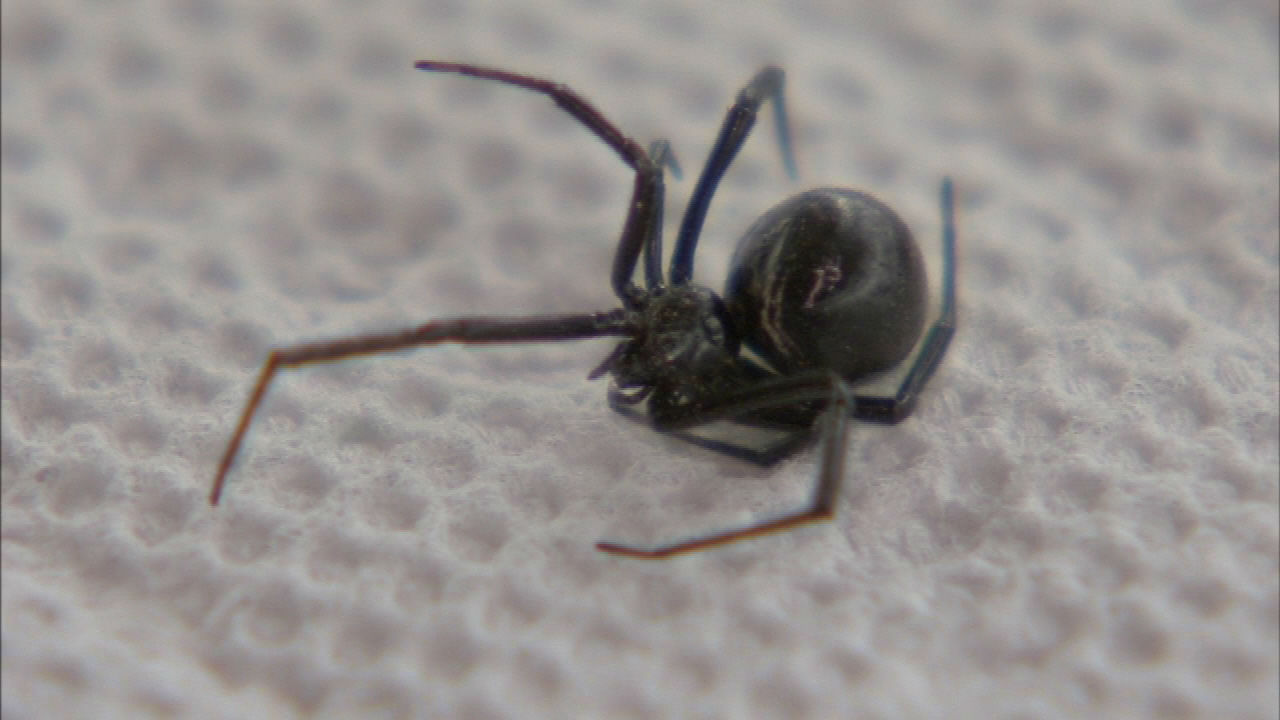 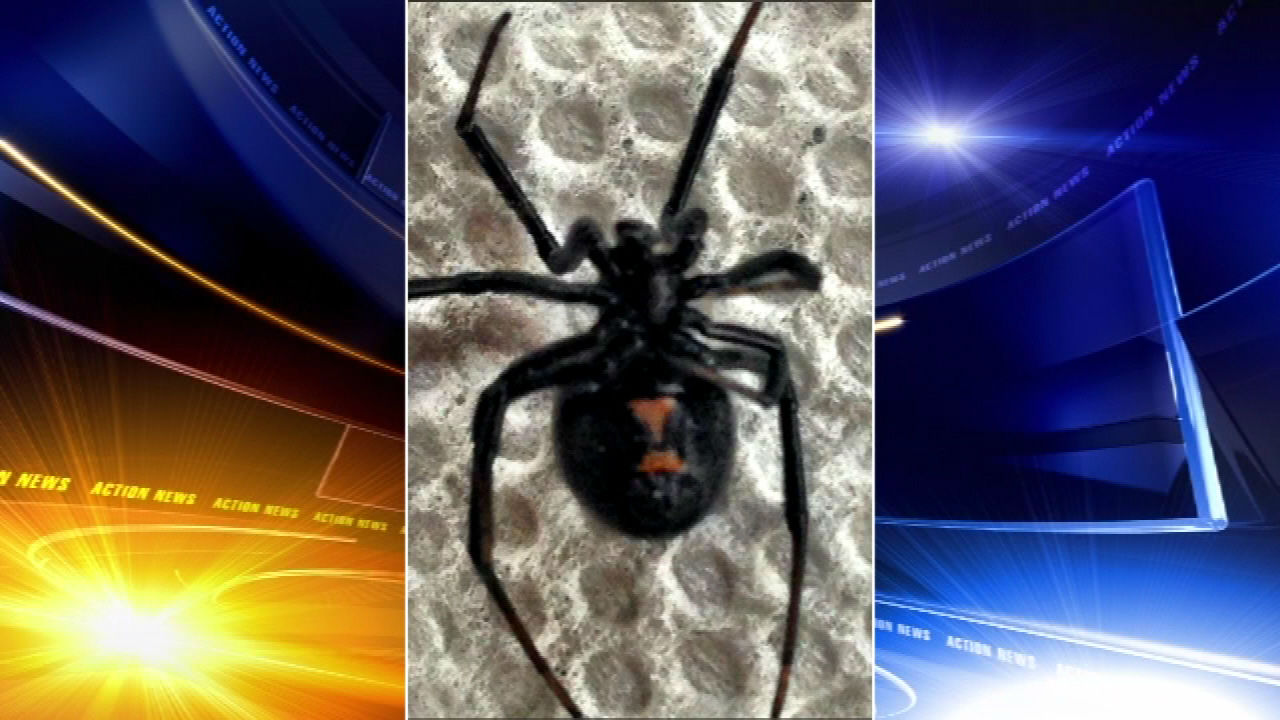 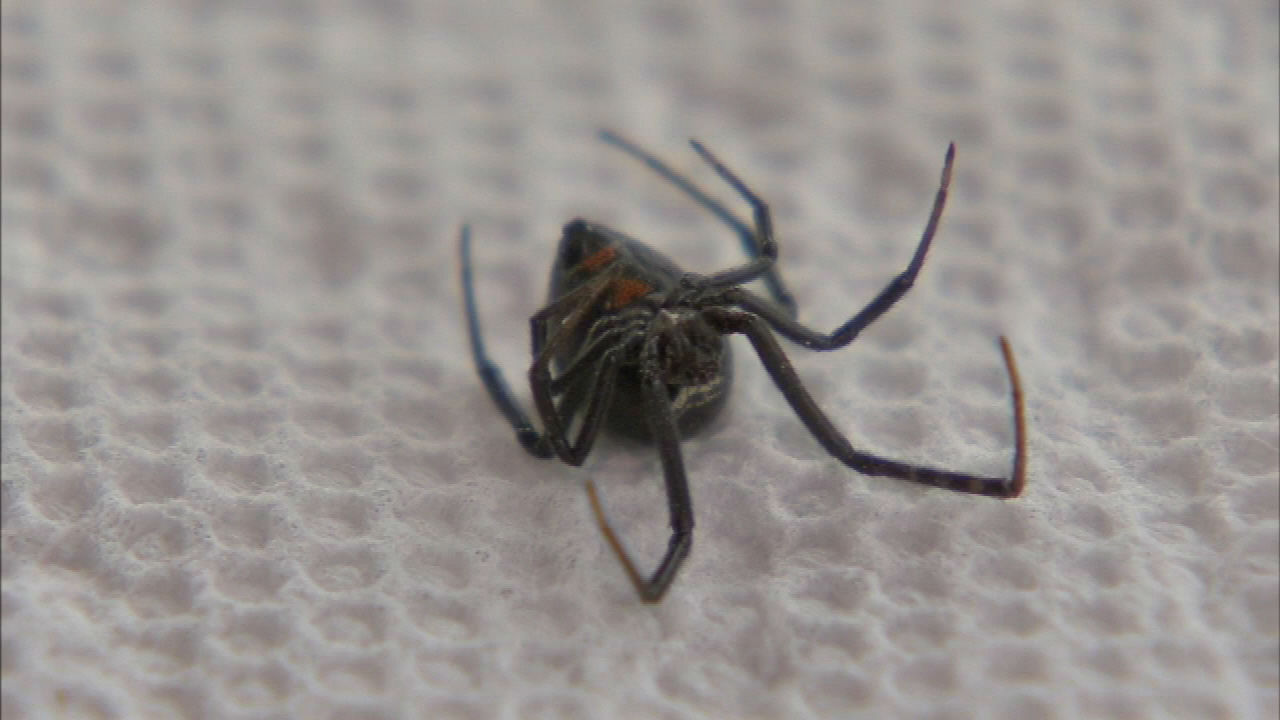 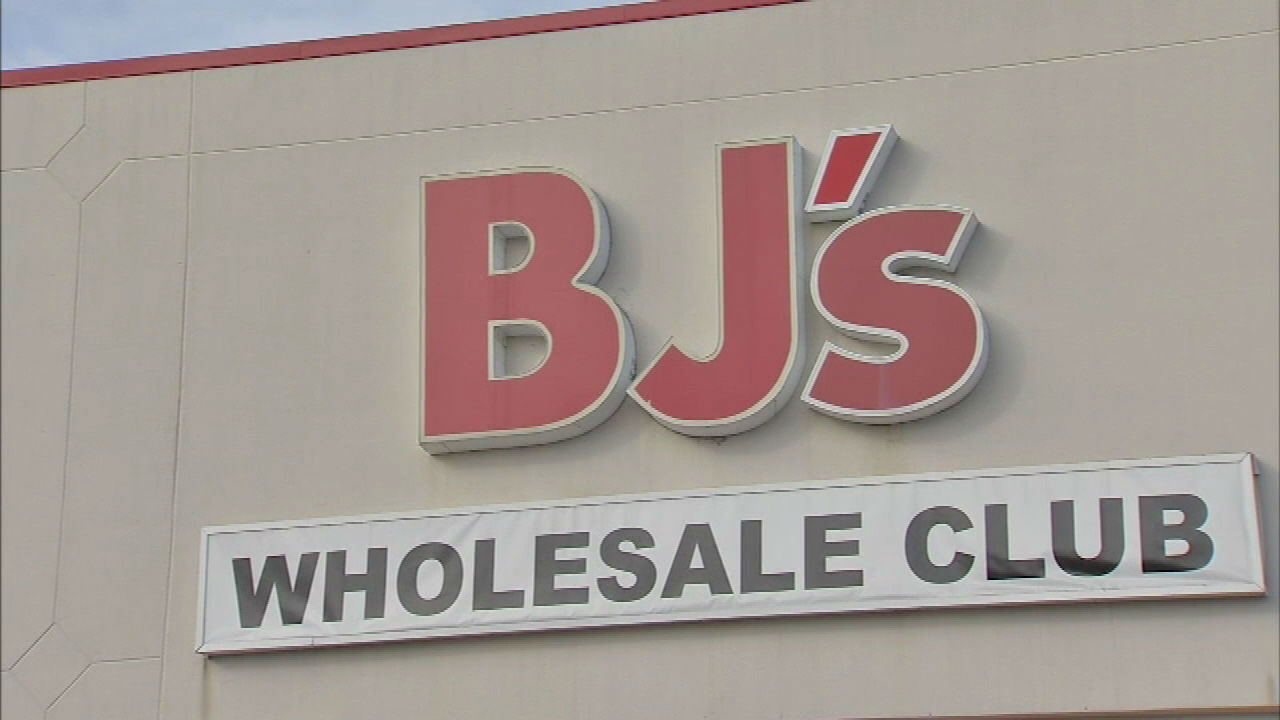 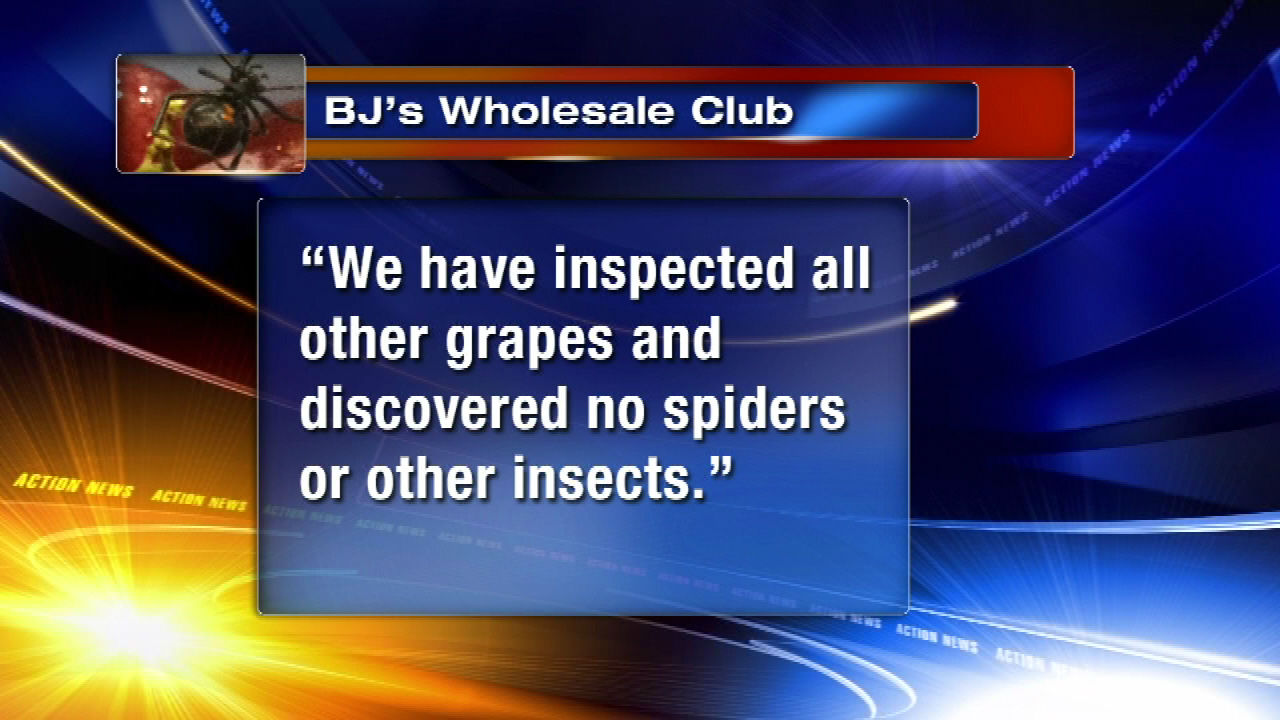 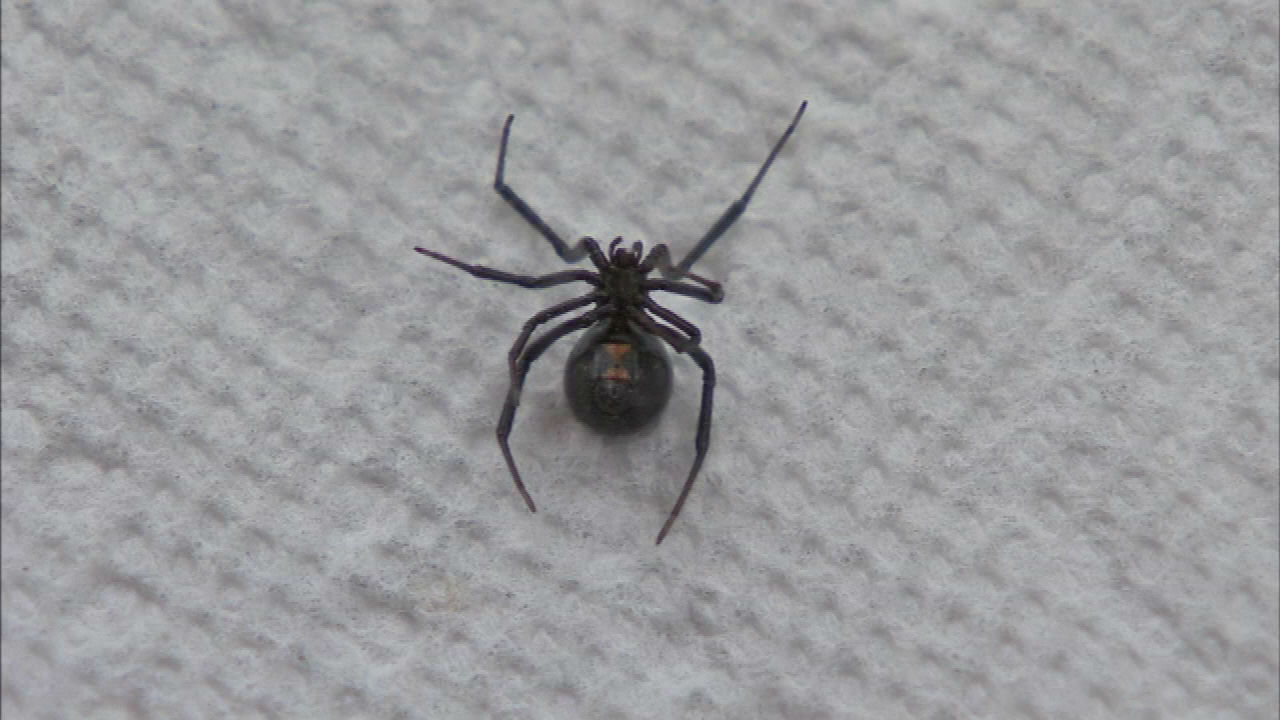 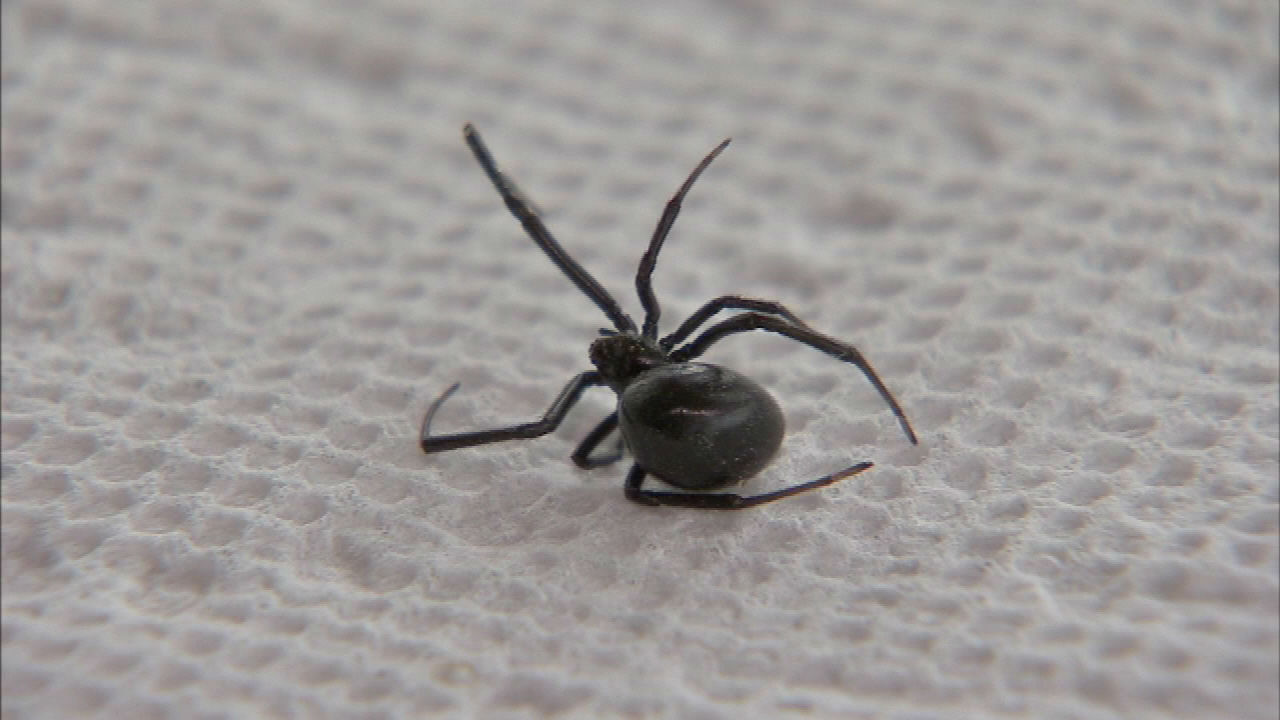 1 of 12
November 11, 2015: "We were sufficiently freaked out," said Amy Reed after finding a black widow in grapes purchased at a BJ's store in Langhorne, Pa.

She had just started washing the grapes when something caught her eye.

"It was this black spider that kind of crawled up from inside the grapes. I was like 'oh, that's just disgusting.' I could've eaten that spider," Reed said.

She quickly noticed it did not look like an everyday spider so she took a closer look.

"I just grabbed it with a pair of pliers, one of its legs, and I missed it the first time. It fell onto its back and that's when you could see the little red hourglass. I was like 'you've got to be kidding me," Reed said.

She put the spider in a bag and then in the freezer so she could prove she wasn't making it up.

Officials from BJ's Wholesale Club have since been notified and are fully aware of the situation.

In response, they sent Action News a statement reading part, "... We have inspected all other grapes and discovered no spiders or other insects. We are taking this matter extremely seriously and working with our vendor to take appropriate measures."

The distributor for the grapes, Welch's Organic Grapes, called the family directly to make sure they were okay and to tell them they've had this problem before because they don't use pesticides on their organic produce.

Meanwhile, Dr. Reed who is an ICU physician at the Hospital of the University of Pennsylvania says she is just happy she found the spider before the spider found her.

"My husband and I are both physicians and if it had bit me - I had lung surgery a week ago - if all of sudden, I couldn't breathe and had chest pain, like 100 things could be causing that, none of those are a black widow spider bite," Reed said.

While only female black widow spiders are venomous, it's nearly impossible to differentiate between a male and a female.

The advice here is to always wash your produce thoroughly: organic or conventional.