Blue whale entangled in netting spotted off coast of Mexico

LOS ANGELES (WPVI) -- A boater spotted the elusive blue whale entangled in hundreds of feet of netting with a red buoy attached to it near the Coronado Islands in Mexico Monday morning.

The whale, which was first found by whale watchers off the coast of Palos Verdes Friday afternoon, was spotted about 18 miles from the islands, heading southwest.

On Friday, the U.S. Coast Guard, the National Oceanic and Atmospheric Administration and a whale rescue expert responded to the distressed 75-foot mammal and attempted to remove the netting from around its fin.

Efforts were halted at nightfall and on Saturday morning, rescuers could not find the whale.

Jim Milbury, NOAA public affairs officer, said rescuers will respond if the whale heads back into U.S. waters. If it doesn't, NOAA is in contact with a rescue team in Mexico, but the mammal would need to move further south for that team to help.

Rescuers are still urging boaters to report any sightings of the whale to (877) SOS-WHALE. 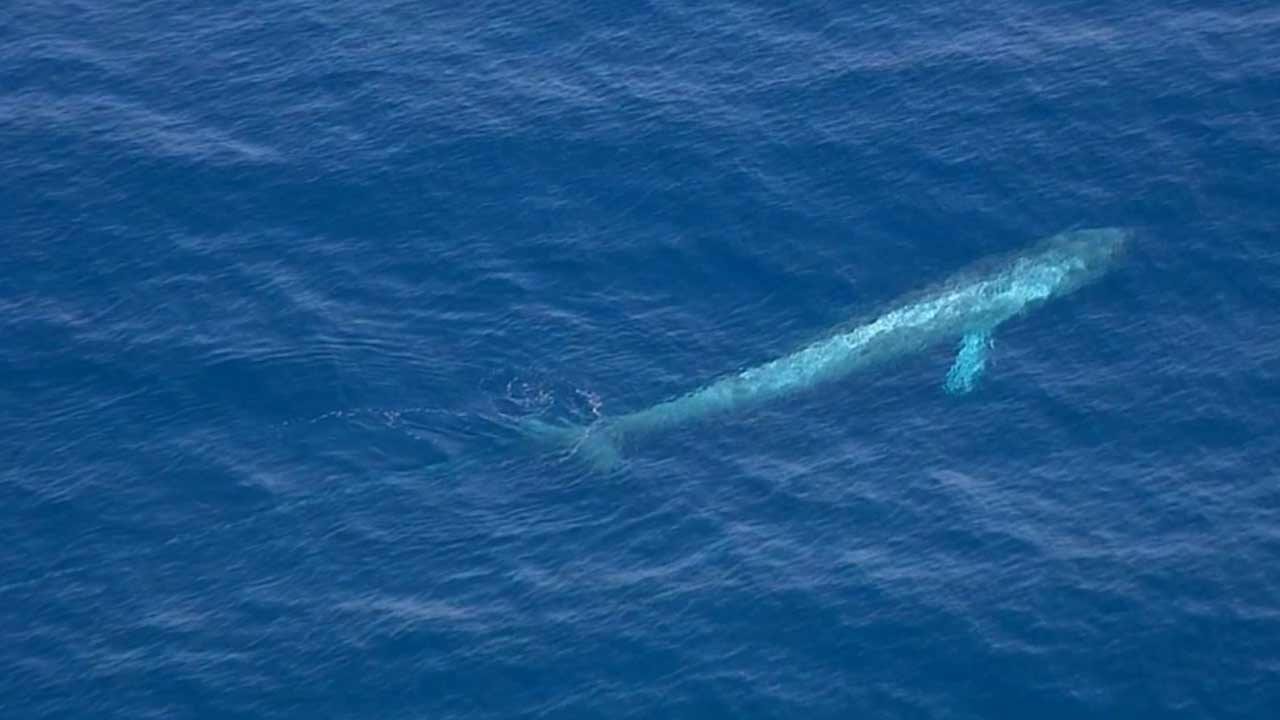 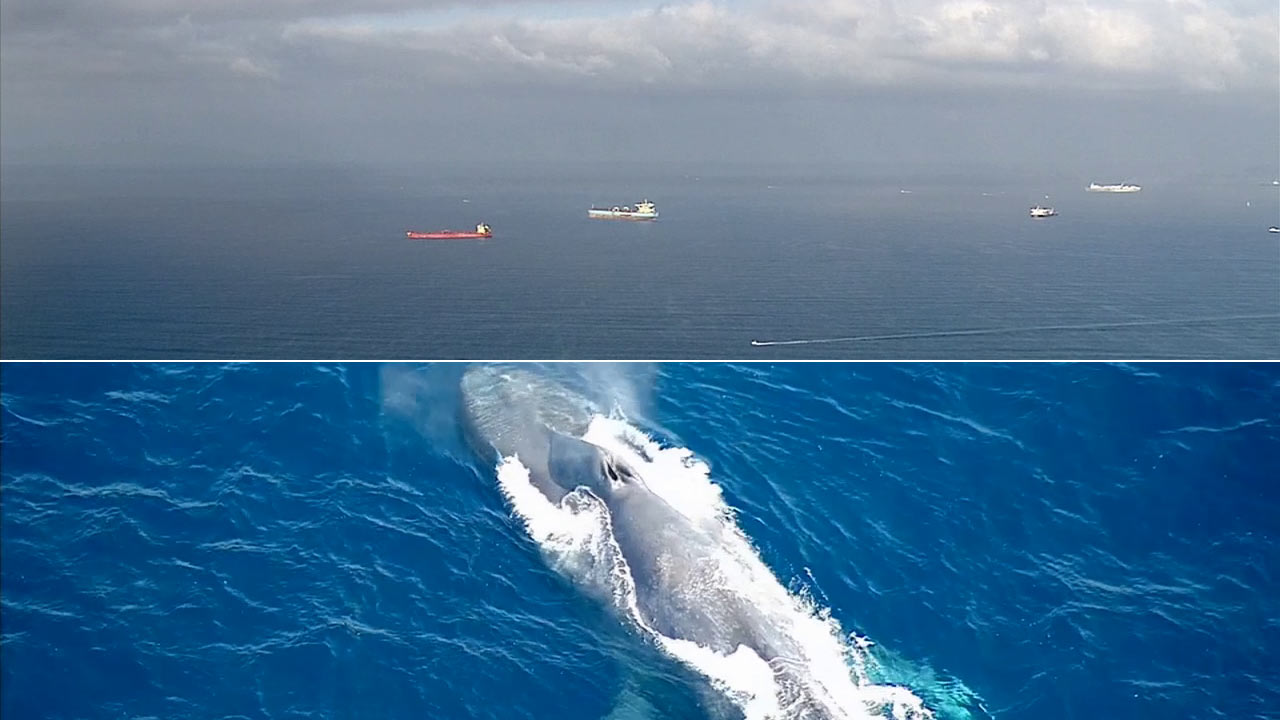 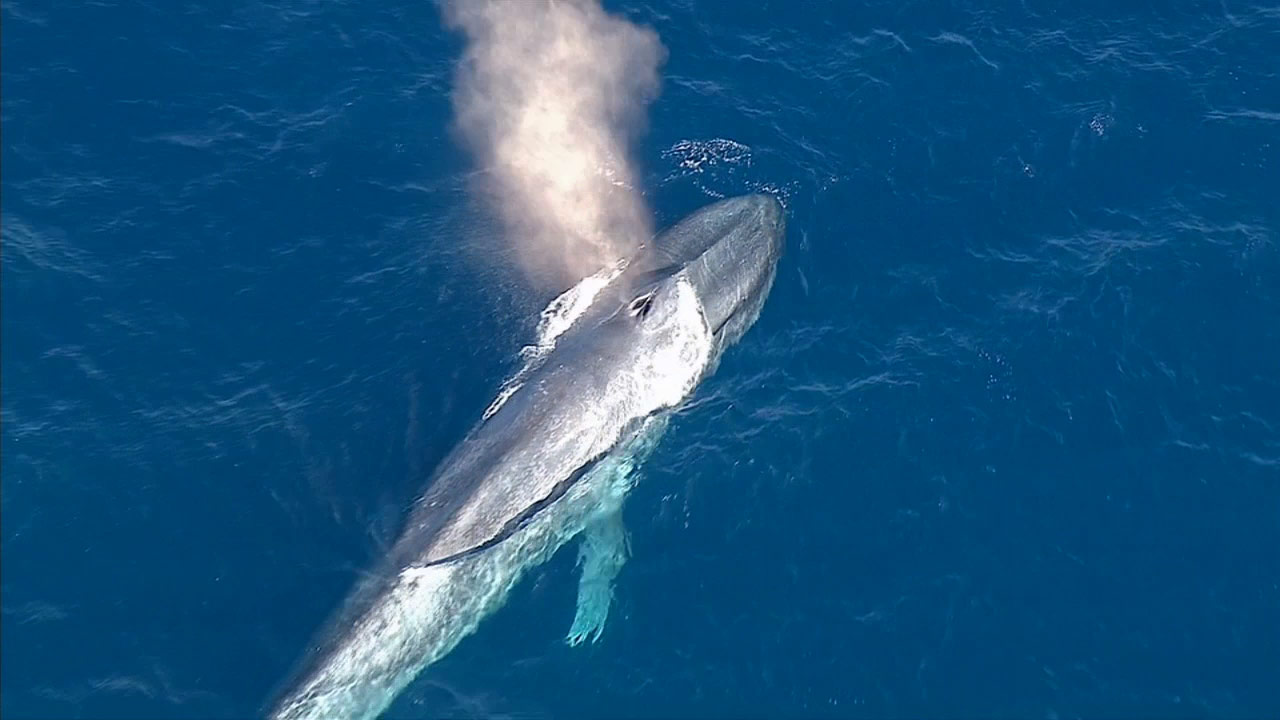 VIDEO: Triathlete attacked by seal during training at CA beach 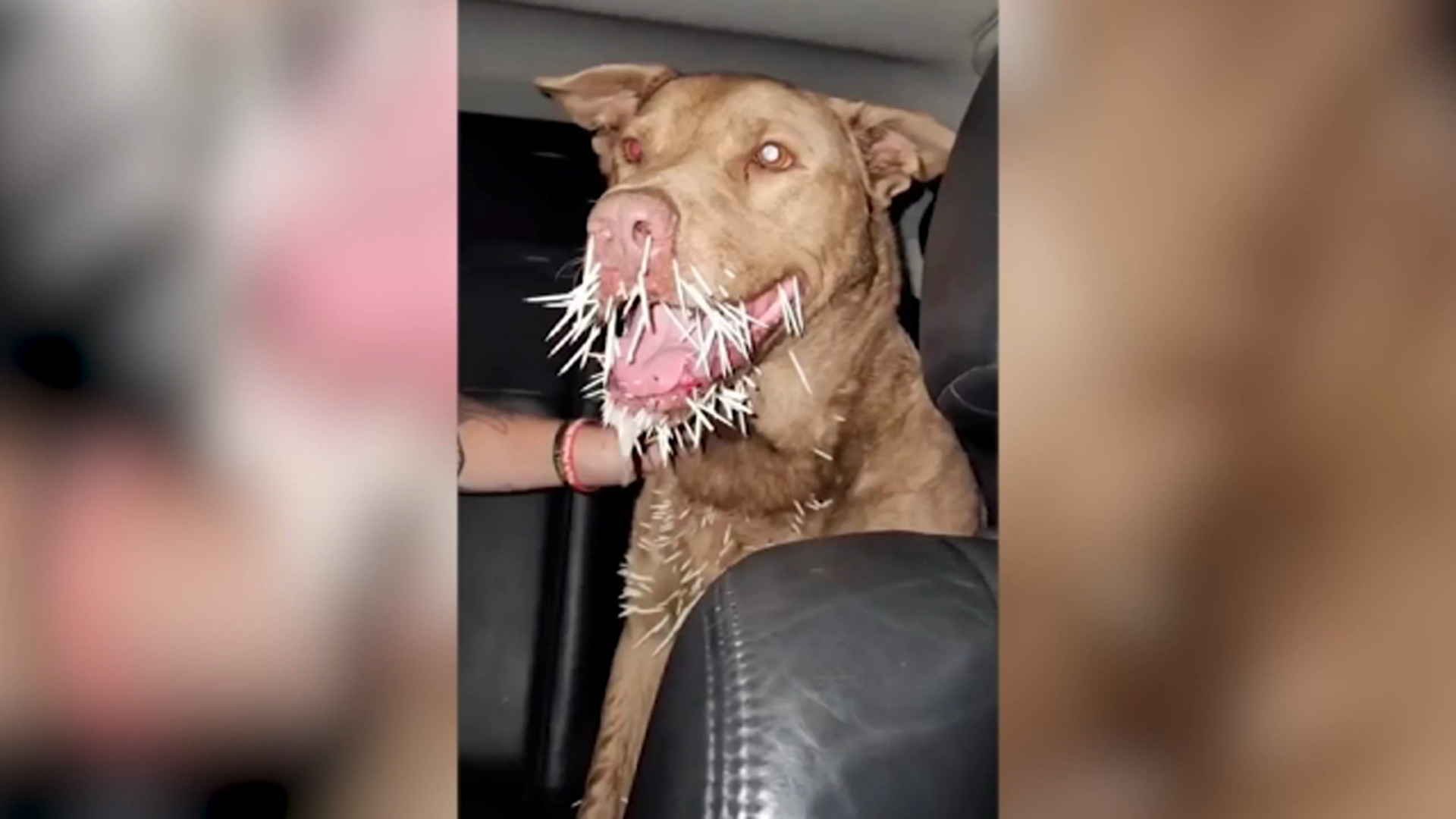 Beloved family dog dies after fight with porcupine in backyard 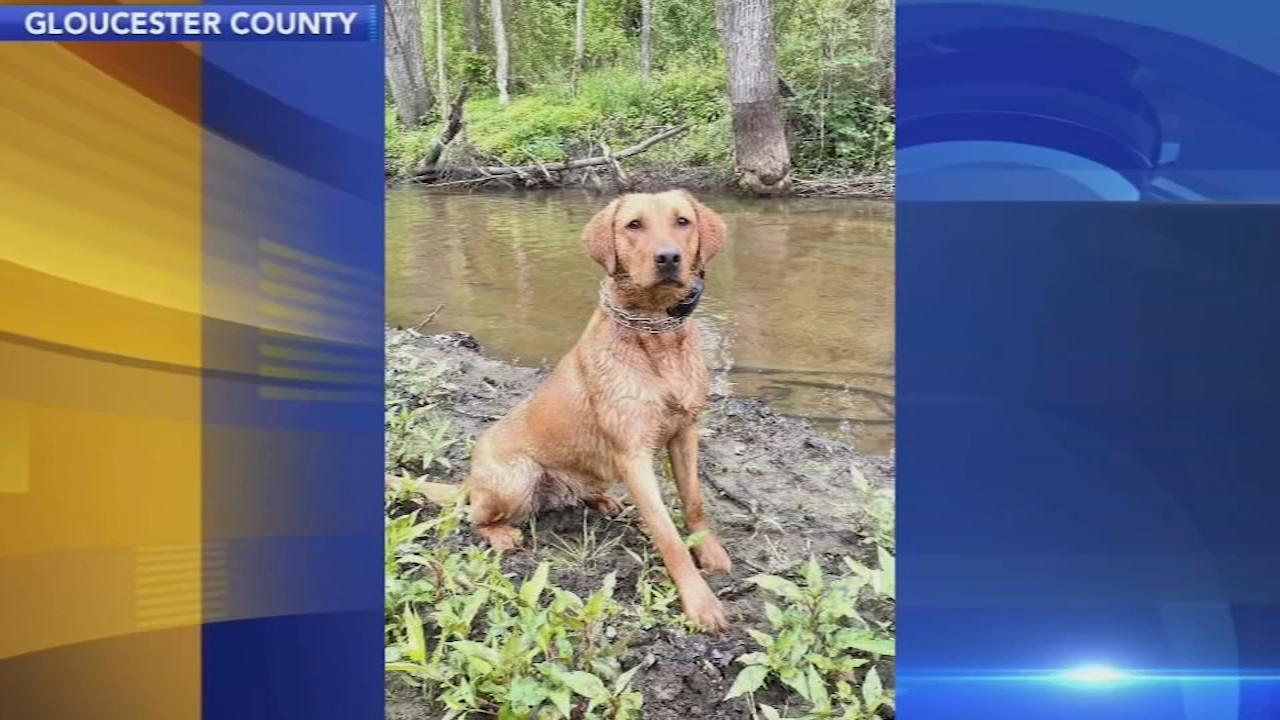