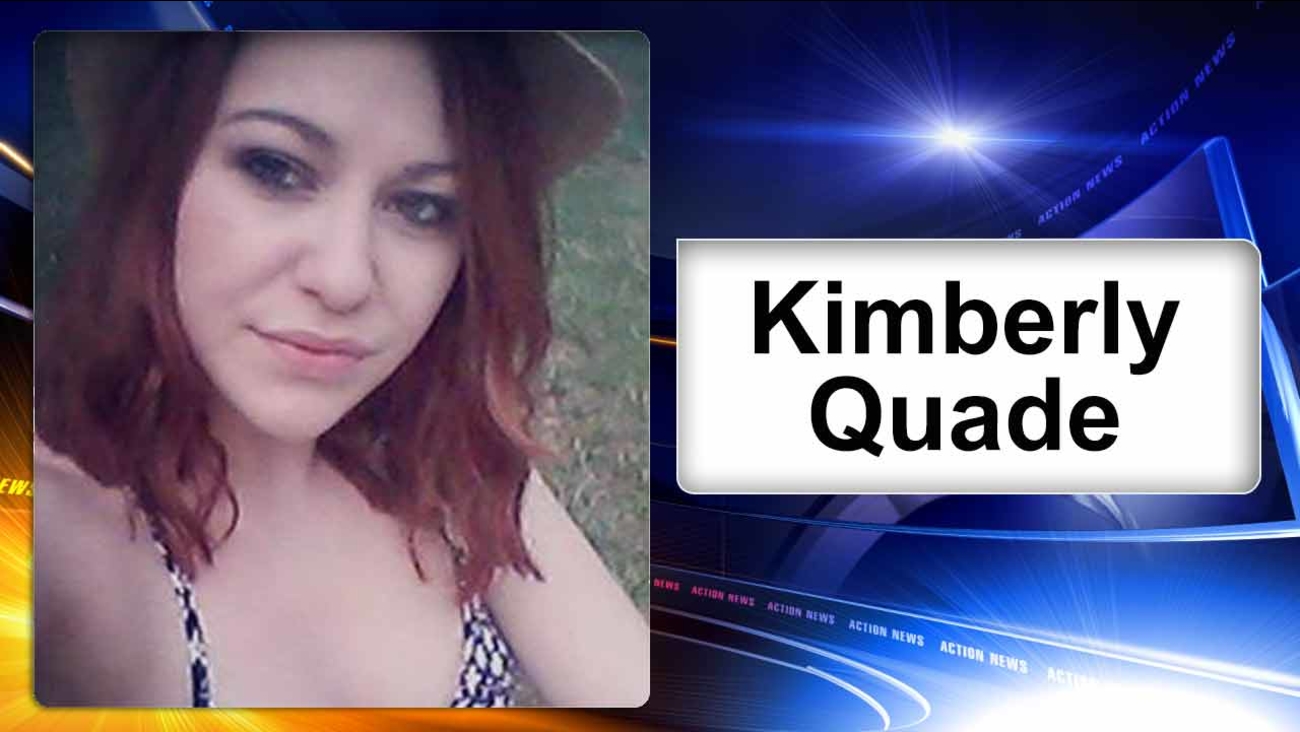 The victim is identified as 23-year-old Kimberly Quade of Dover.

Quade was found across from the New Castle County Airport, between a gas station and a farmers market on the 100 block of Sunset Boulevard.

A man made the discovery as he got off the bus on his way to work around 6 a.m. Tuesday, and called police. He said he found the body of a young, petite woman.

Quade appeared to have bruises on the front of her head. She was partly undressed, wearing one shoe, a pink top and jeans that were in disarray.

Police spent hours searching the area, but initially had little to go on.

Investigators focused not only on where the body was discovered, but also on an area of roadway about 30 feet away. At that location there were shards of broken glass and swabs were taken of what appeared to be blood spots on the pavement.

Police say they are looking for surveillance video.