The order was prompted by engine shutdown issues on at least four recent occasions.

The FAA is telling airlines to inspect and if necessary fix engines on popular Boeing 737 jets after four reports of engines shutting down during flights.

The 737 is one of the most popular aircraft in service around the world.

The FAA says operators must inspect any 737 that has been parked for at least seven days because of reports that engine valves can become stuck in the open position.

Passenger jets have two or more engines, and multiple engine failures are rare. But it has happened, including the 2009 "Miracle on the Hudson." 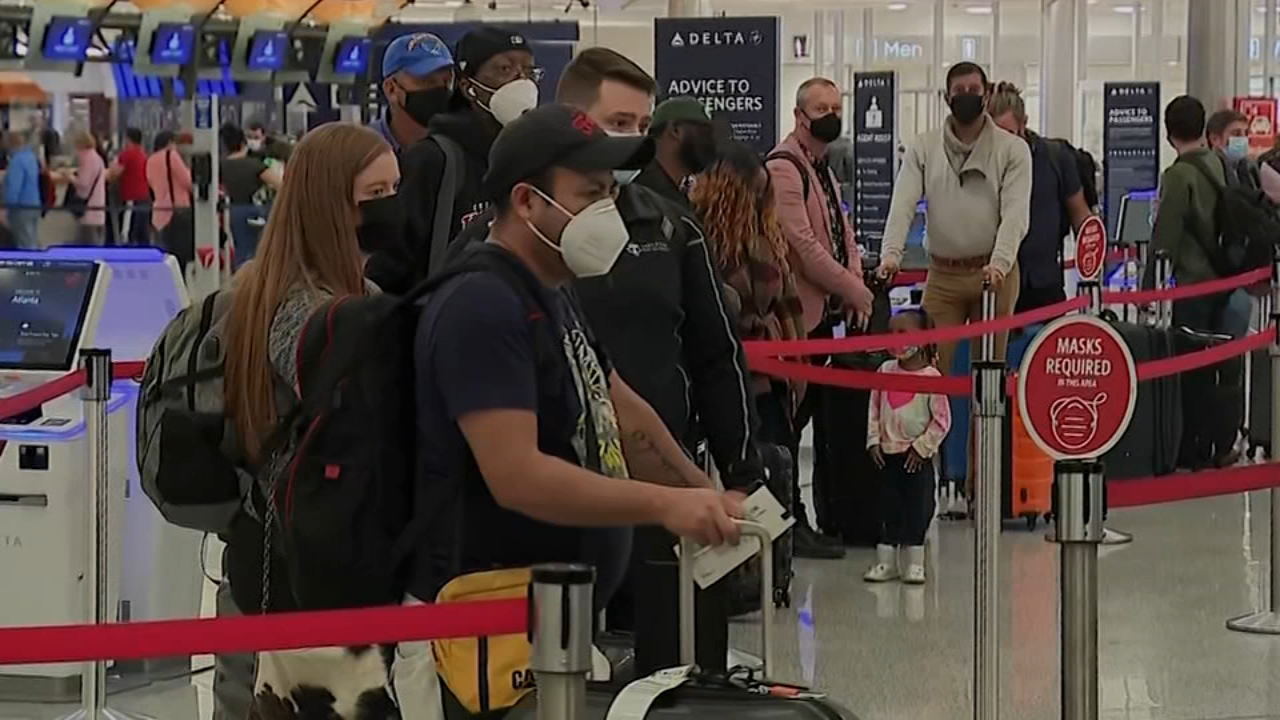 'I have no idea how to fly': Passenger lands plane due to emergency