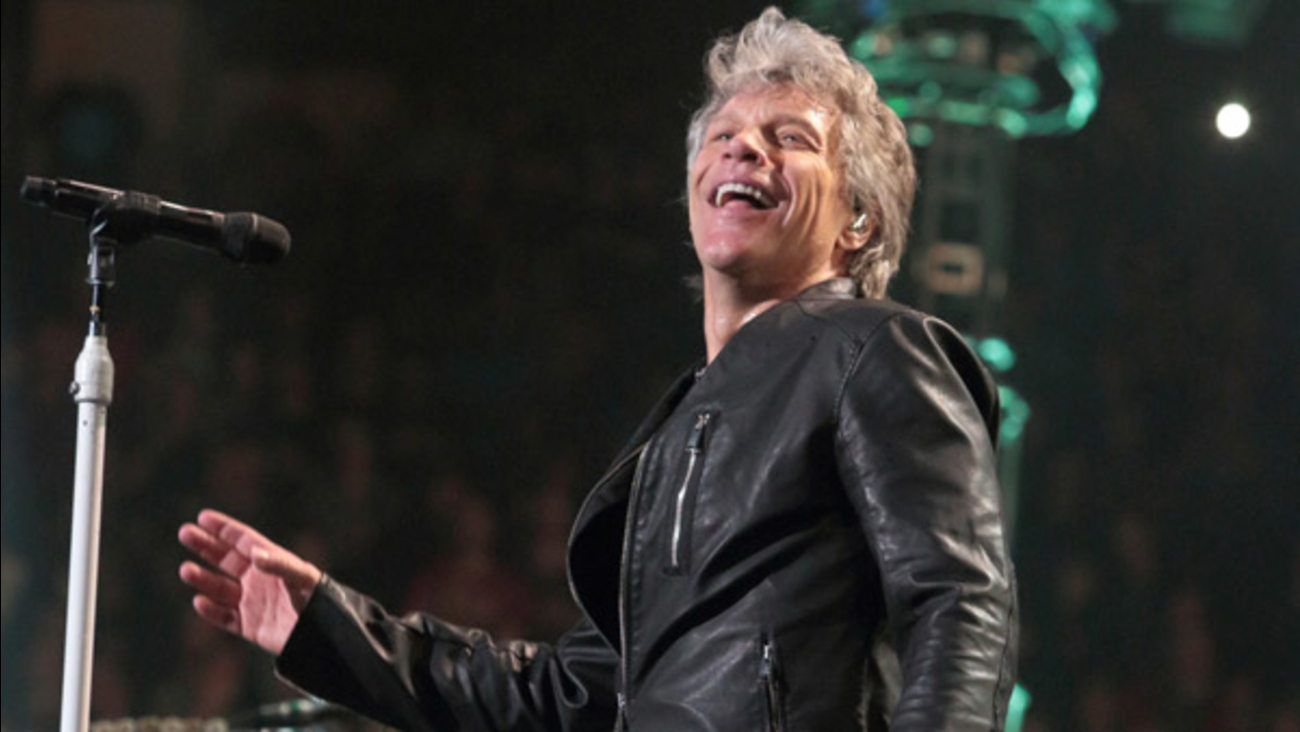 Jon Bon Jovi of the band Bon Jovi performs in concert during their "This House Is Not for Sale Tour" at The Wells Fargo Center on Friday, March 31, 2017, in Philadelphia. (Photo by Owen Sweeney/Invision/AP)

Bon Jovi needed more medicine than prayers when it cut its Pittsburgh concert short because the band's namesake blamed a cold for his sore throat.

The group was performing at PPG Paints Arena Wednesday night when Jon Bon Jovi told the audience he has had a cold since Saturday night. But he said he would keep pushing on.

The Pittsburgh Post-Gazette reports he also said: "This is the day when I need a karaoke singer. Which one of you guys in a bar band knows all the words to Bon Jovi songs?"

He sang "Bad Medicine" and wrapped things up after 90 minutes of the expected two-and-a-half hour show with "Livin' on a Prayer."

The band is scheduled to play New York's Madison Square Garden on Friday.