One local survivor of drug and alcohol abuse, who is now a licensed counselor, is sharing his very personal insights and helping families avoid substance abuse tragedies.

PHILADELPHIA (WPVI) -- There's been a rise alcohol and drug use during the pandemic, among both adults and young people.

One local survivor, who is now a licensed counselor, is sharing his very personal insights and helping families avoid substance abuse tragedies.

Brandon Novak was a skateboard prodigy, with nationwide acclaim and a pro contract. But he was also on a downhill slide into drugs, mimicking his father's own marijuana use.

"I was a sponge and I absorbed what I saw on a daily basis," he said. "I stole some marijuana from him. I went to the bathroom, I went to the sink, and I stole the little screen out of the sink where the water comes out. And I concocted my own pipe."

In school, he planned his day around his marijuana smoking.

And it starts earlier than most parents think. The American Academy of Pediatrics recommends doctors start screening at age nine.

Youngblood urges parents to be aware of what kids see at home.

"One out of eight kids lives in the home of someone who's an active substance user," he said.

And look for potential red flags.

"Missing school would be something to be on the lookout for, of course, along with that comes a drop in grades or low motivation," said Youngblood. "Potentially a change in the friend group, or a dramatic reduction in the friend group, and maybe giving up favorite activities."

Novak, who was away from home on the skateboard circuit in his teens, says parental involvement is vital.

"There was no accountability in my life, right? I didn't have to be home when the streetlights came on," he said.

Novak was 38 years old when he finally broke his 20 year heroin addiction.

"I personally could no longer deny the severity of the disease of addiction for which I was up against," he said.

Now sober for six years, Novak uses his fame to help other addicts as a professional speaker and with recovery homes in Wilmington, but he wishes an adult set him straight earlier.

"What if someone would have sat me down and said - Look kid, this is what you're in for? I'd say - What!" he said.

Novak is so dedicated to those he's helping get sober, that he gives his cell phone to anyone looking for help. If you want to talk to him, please call 610-546-2608 to get help.

Novak's House: A Recovery Residence for Everyone 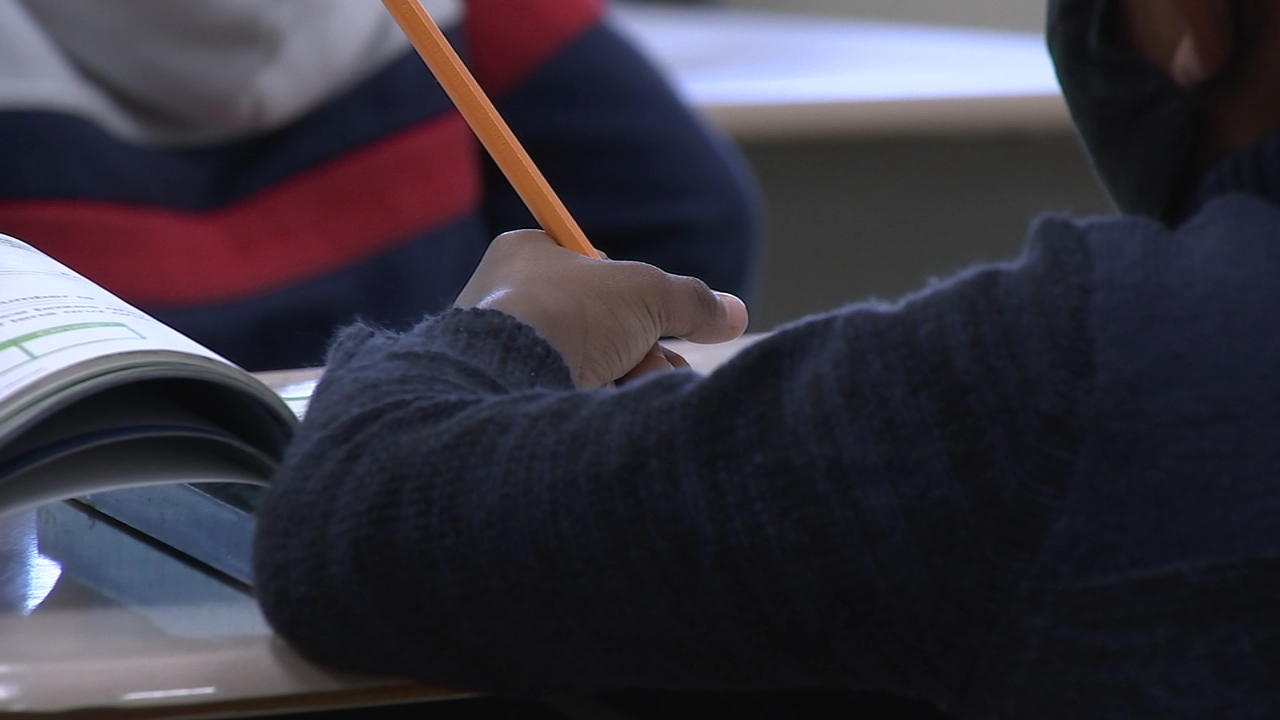 Creating a new predictability for kids with autism following pandemic 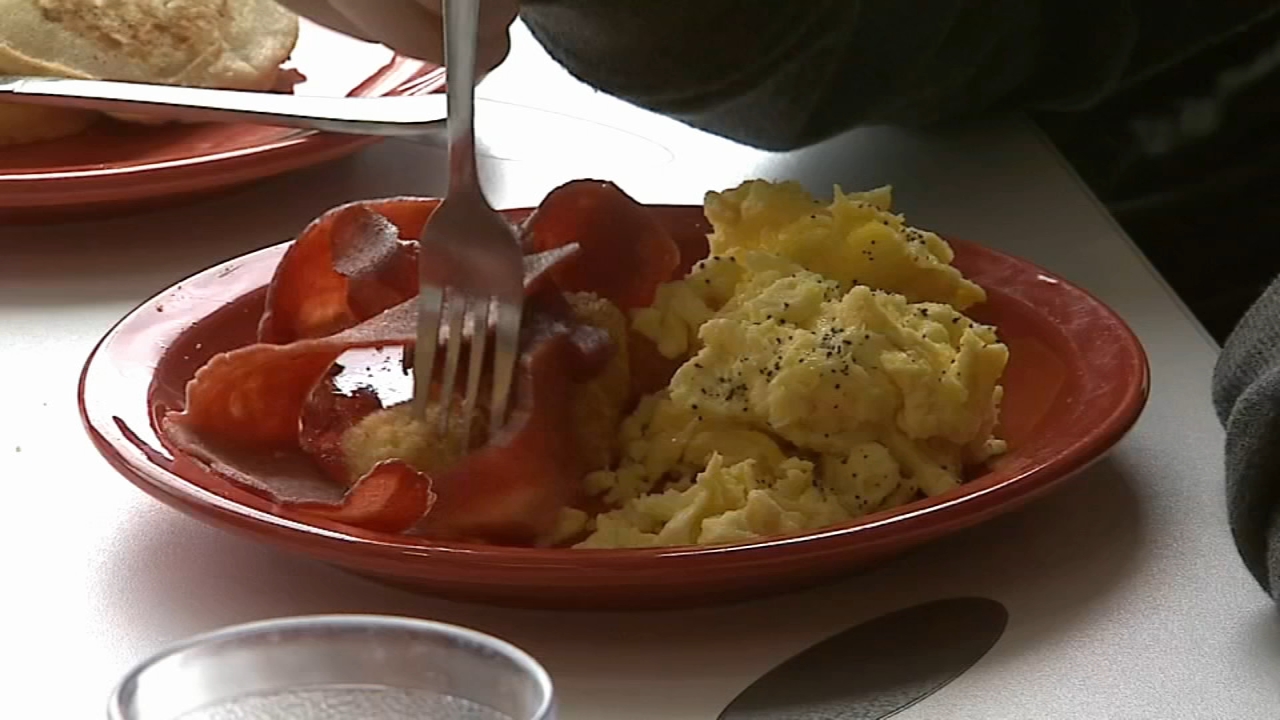 Warning signs of eating disorders in teens and adolescents 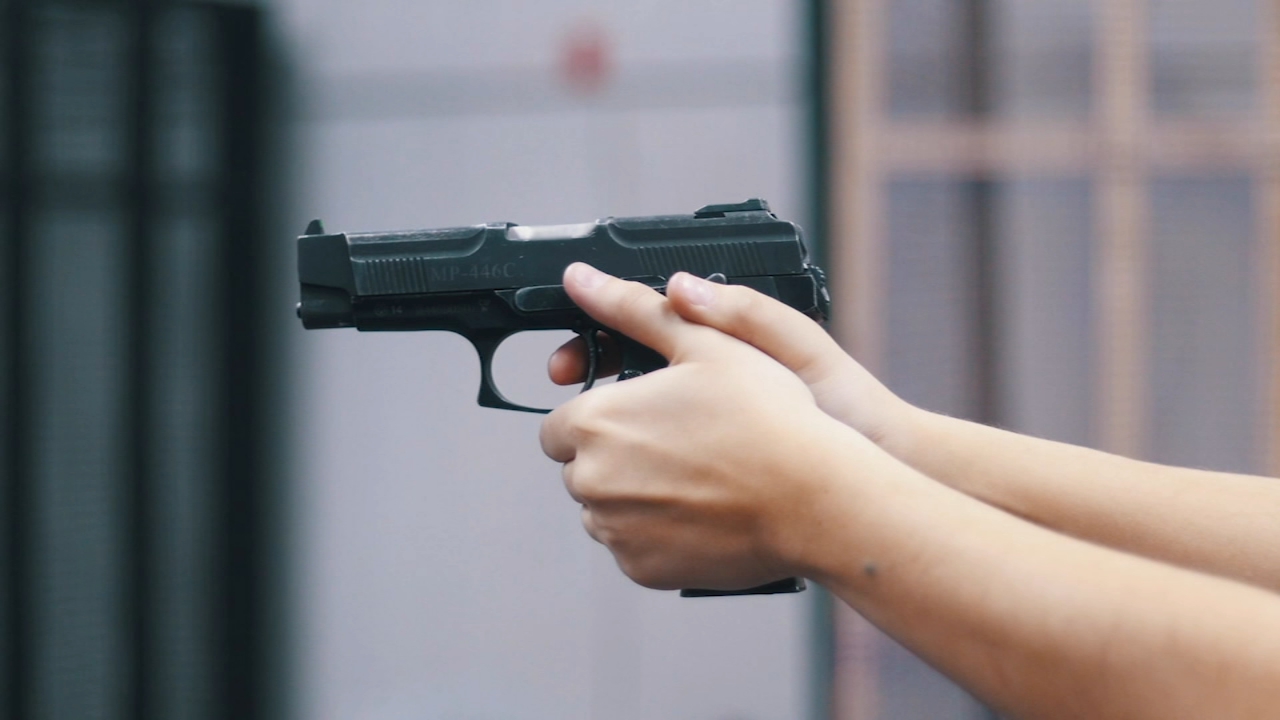 Reducing the risk of gun accidents at home involving children 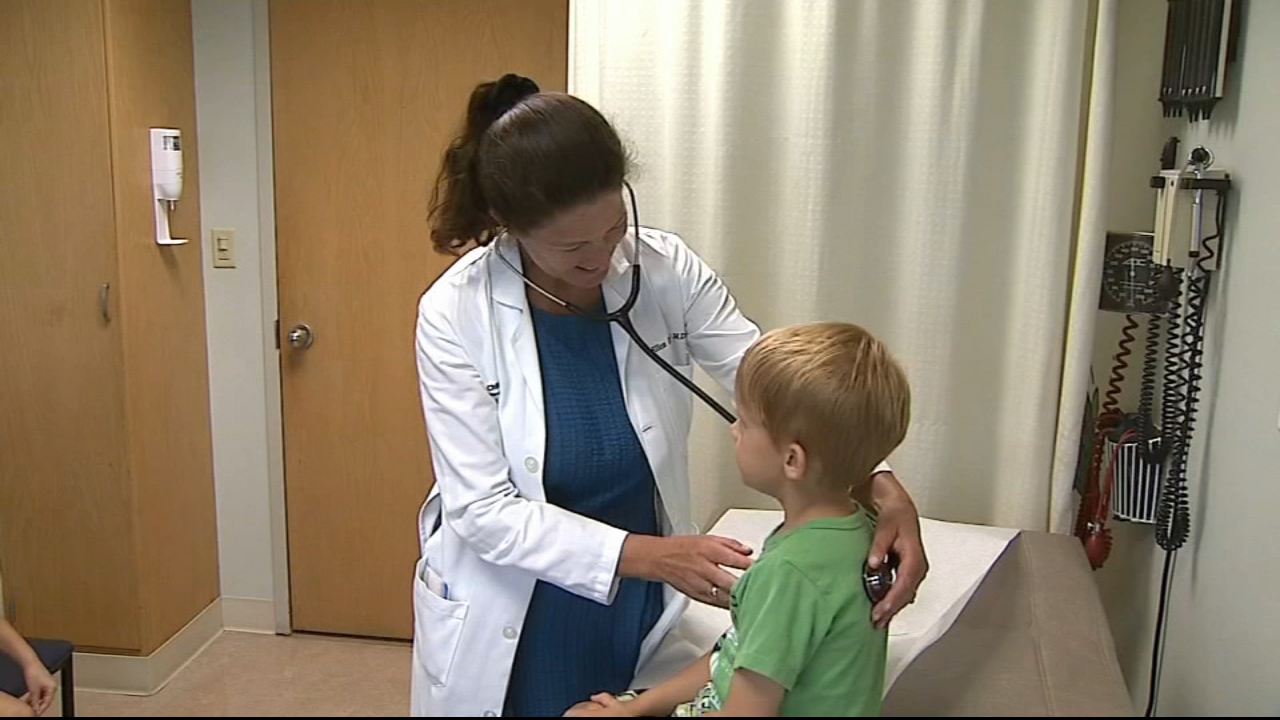