AP
By Dylan Lovan
LOUISVILLE, Ky. -- An incident report released by Louisville Police on the fatal shooting of Breonna Taylor is mostly blank, with few details of the incident that spurred days of protests in the city.

The report dated March 13, the day of the shooting, cites a police-involved death investigation and identifies Taylor, 26, as the victim. But it provides few other details, and some are incorrect.

Taylor was shot eight times by narcotics detectives who had a warrant to enter her apartment. A man inside the home with her, Kenneth Walker, fired once and struck an officer. There is no mention of Walker in the incident report.

The report, released this week, also has a box to check for forced entry, which was checked "No," and it also said "none" in a space for the victim's injuries. In the notes/narrative section, it simply said "PIU investigation," which is the department's Public Integrity Unit.

SEE ALSO: Kerry Washington calls for justice for Breonna Taylor: 'It is unfathomable that these officers are not in custody'
EMBED More News Videos

Kerry Washington says America "cannot go backward" following the death of George Floyd and the renewed focus on policing in America, calling for justice for Breonna Taylor and other black women killed by police.

Louisville Police did give more details about the shooting in a media briefing held on March 13, hours after the shooting. Officials said the officers knocked, announced themselves and then forced their way into Taylor's apartment, where they were met with gunfire. They released details about the officer who was shot, Jon Mattingly. They also announced the arrest of Walker but did not give Taylor's name, only saying at the time that a woman in the apartment was fatally shot.

"It's issues like this that erode public confidence in LMPD's ability to do its job, and that's why I've ordered an external top-to-bottom review of the department," he said in an emailed statement. "I am sorry for the additional pain to the Taylor family and our community."

The three officers involved in the shooting, Mattingly, Brett Hankison and Myles Cosgrove, have been placed on administrative reassignment while the shooting is investigated. This week the detective who requested the warrant, Joshua Jaynes, also was reassigned.

Walker was initially charged with attempted murder of a police officer, but that charge was dropped by prosecutors in May. Walker told police he didn't know who was coming into the home and that he thought he was acting in self-defense. Mattingly was shot in the thigh and recovered.

The release of Walker's 911 call on May 28 marked the beginning of days of protests in Louisville, fueled by Taylor's death and the death of a black man in police custody in Minneapolis, George Floyd. 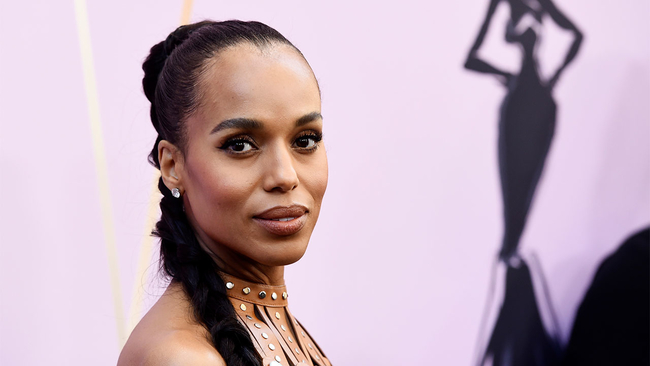 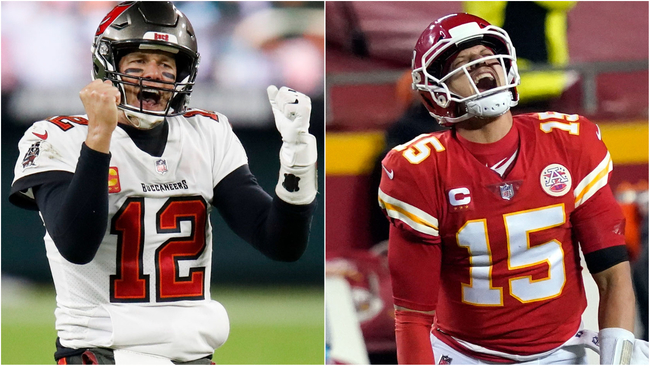