When Bristol Twp. officers arrived, they found the suspect, 38-year-old David Joseph Jenner, standing outside of the home.
WPVI
By 6abc Digital Staff

BRISTOL TWP., Pennsylvania (WPVI) -- A Bucks County man is facing charges after he allegedly stabbed another man to death inside a home in Bristol Township.

It happened around 11 p.m. Saturday on the 600 block of Veterans Highway.

Bristol Township officers responded after someone inside the home called 911 to report the brutal stabbing.

As officers arrived, 38-year-old David Joseph Jenner was standing outside of the home. According to an affidavit of probable cause, Jenner showed officers an 8-inch chef-style knife on the ground and stated it was "evidence." 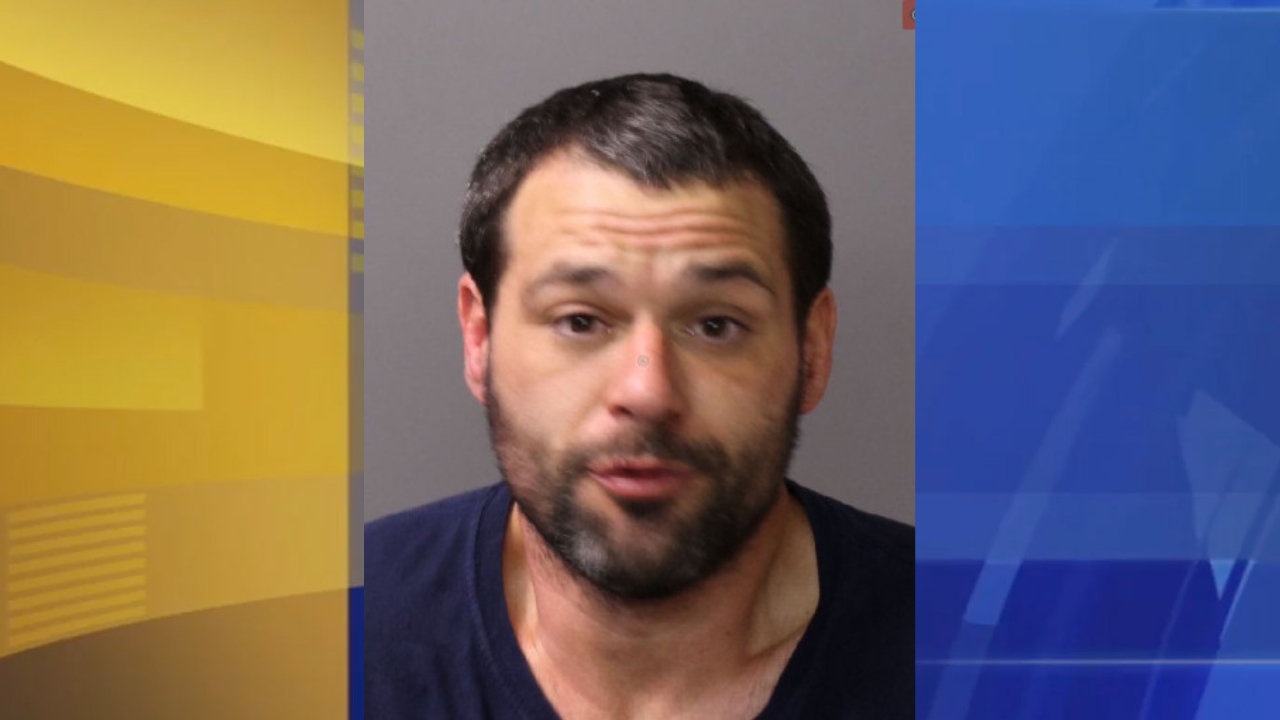 Thomas was transported to an area hospital where he was later pronounced dead.

The mother of the victim suffered non-life-threatening injuries after she was stabbed while she tried to break up the fight.

Authorities say the suspect had been staying at the home prior to the attack.

Jenner is being charged with homicide, aggravated assault, possession of an instrument of crime, and recklessly endangering another person.

He is currently being held at the Bucks County Correctional Facility after being denied bail.