'The Broadway Revival' debuts Tuesday on PBS, where it will also stream.
WPVI
By Alicia Vitarelli and 6abc Digital Staff 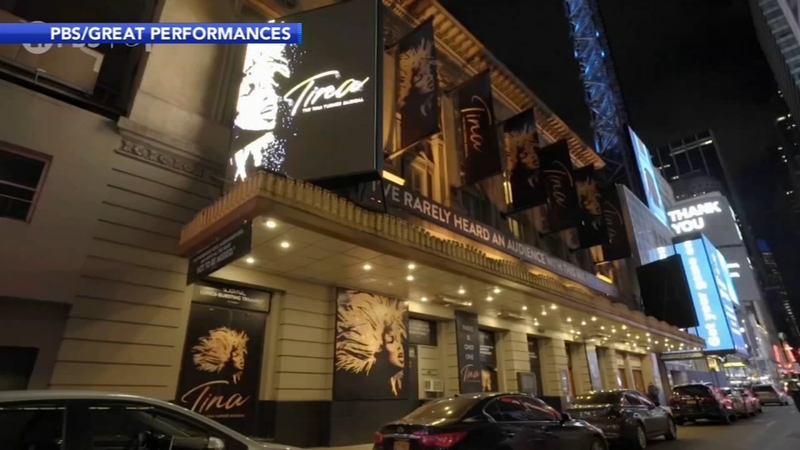 PHILADELPHIA (WPVI) -- From the sudden shuttering of stages to a rebirth of the arts, Broadway's big comeback has been one that history will not forget.

Playing historian, of sorts, is an Andorra native documenting the rebirth of the arts.

Frank DiLella grew up doing musicals at his alma maters, Waldron Mercy Academy and LaSalle College High School, along with stages across the area.

Here, the lifelong theater lover gives Action News all backstage access to the show's return, 600 days after they went dark.

"This is a front-row seat," DiLella said. "You are literally on the ride with us, as shows like 'The Phantom of the Opera,' and 'Waitress' and 'Aladdin' and 'The Lion King,' 'Hamilton,' and more as they reopen."

To get this very exclusive access, he picked up the phone and called and texted a few close friends: Andrew Lloyd Weber, Sara Bareilles, and Kristin Chenoweth, to name a few.

"We literally go from their homes to the theaters, as they're stepping foot into those theaters for the first time in a year and a half," he said. "To be in the room as the curtains rise once more, and those lights shine bright once again, was a historic moment. We wanted to document this."

'The Broadway Revival' debuts Tuesday on PBS, where it will also stream.