"You can do it. You can be yourself," Bryan Ruby says to others.

PHILADELPHIA (WPVI) -- Bryan Ruby is many things. He's a professional baseball player, a country music songwriter, and he is gay.

He believes that part of his identity is providing him the opportunity to do the most good.

Ruby has found a more authentic life after a lifetime of living in the closet.

"I've never felt this much love in my life," Ruby said during an interview at our 6abc studios.

Growing up in Montgomery County, Ruby was a standout baseball player who went on to play in college and professionally overseas, and here in the United States.

It's a world, he says, where players just do not come out as gay.

"Definitely, as a queer person, growing up in baseball, it's a tough environment to be in," Ruby said. "The message was always if I post anything, if you ever say anything publicly, you're never going to get a job in baseball again."

So too, he says, is the world of country music where lyrics are, as a rule, about men loving women.

But at age 26, he decided it was time for a change.

"I wanted to be the person that I never had or never could see as a kid," Ruby said.

So he announced he is gay in a USA Today article, becoming the only active professional baseball player at any level to be publicly out.

"I thought the reaction was going to be kind of negative. I was prepared to get some hate mail," Ruby told Action News. "But, I got 6,000 positive messages."

Now, he and other gay baseball players have started a national nonprofit to support others who want to live their more authentic life.

"You can do it. You can be yourself," he says to others.

And, he's the subject of a new feature documentary about his journey as a gay man in baseball. 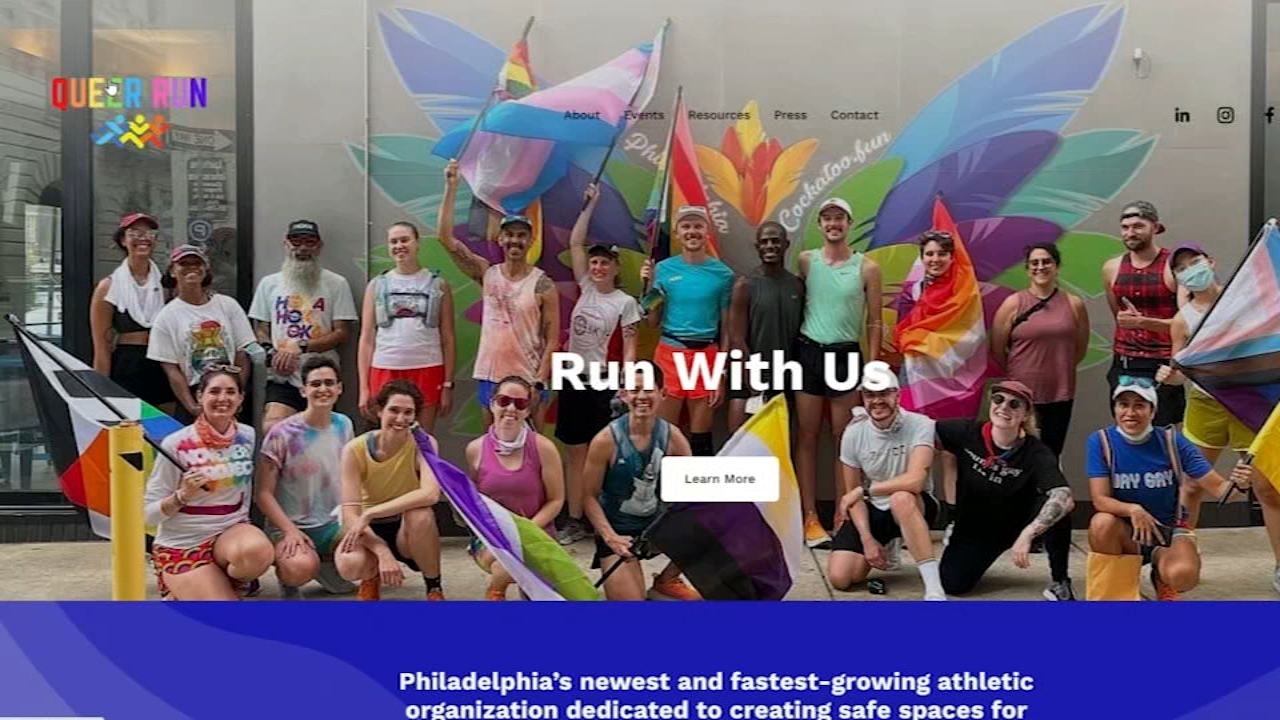 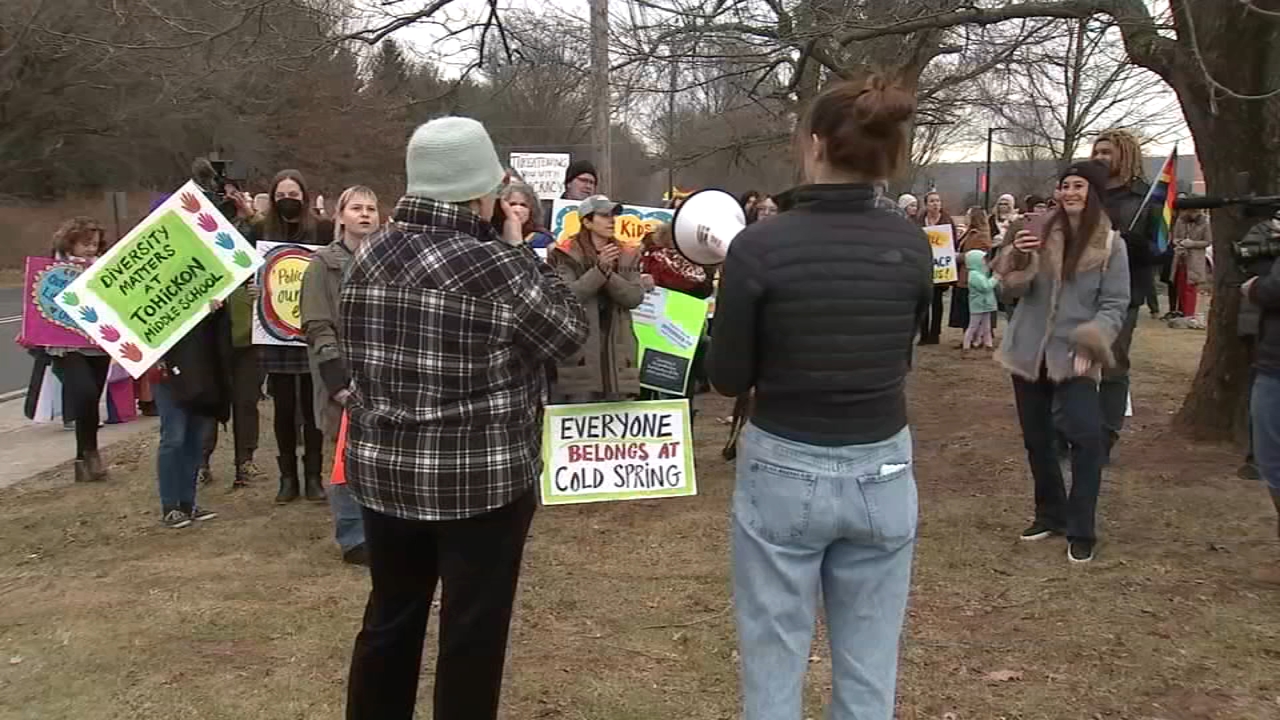