A reward of $1,000 in each case is being offered for information leading to an arrest and conviction.

Authorities in Bucks County are seeking the public's help in solving three killings in Bristol Township.

The unsolved crimes include the murder of Cashe Conover on Oct. 27, 2019; the murder of Shaquille Love on Dec. 23, 2020; and the hit-and-run death of Daniel Santiago on June 29, 2021. A reward of $1,000 in each case is being offered for information leading to an arrest and conviction.

Conover, 22, was found fatally shot in an alley in the 2400 block of Bloomsdale Road, not far from where she lived.

"It's like someone reached inside of you and snatched your soul and they say, 'Oh, it'll get better.' It never gets better. You just learn to deal with it differently," said Charmane Steed, Conover's mother.

Nearly two years later, there are no suspects linked to this case, and no arrests have been made.

Love, 21 of Bristol Township, was killed in the area of Edgely Road and Marion Avenue. Police were called at 7:08 p.m. and found a Chrysler 200 stopped in the northbound lane of Edgely Road. Love was found dead inside.

"Somebody walked up to his car window and just shot him. He was gone with the one bullet," said Shauna Love, Shaquille's mother.

The investigation found that Shaquille Love was shot and killed through the driver's side window.

"No crime is unimportant to us. No murder should be left unsolved. We have been working tirelessly to solve all three of these cases, but we need some help. We need a break," said District Attorney Matt Weintraub.

Shauna Love has this message for anyone withholding information out of fear of breaking the unwritten "no snitching" code:

"You're the one hiding. What if it was your mother, your father, your sister, your brother? How would you feel? We just want to see justice served," she said.

Santiago, a 53-year-old Bristol Borough resident, was riding his bike on June 29, 2021, when he was struck and killed by a motorist who fled the location. Bucks County emergency dispatchers received a 911 call at 12:55 a.m. that day reporting a pedestrian was struck. The pedestrian, later identified as Santiago, was found in the 500 block of Bristol Pike.

Santiago had been riding a black bicycle on the right lane of the southbound side of Bristol Pike when he was struck. The 911 caller did not witness the crash. Santiago was a firefighter and life member of the Goodwill Hose Company No. 3 in Bristol.

Anyone with information on any of these cases should contact Bucks County Detectives or Bristol Township Police Detectives at 215-785-4707. 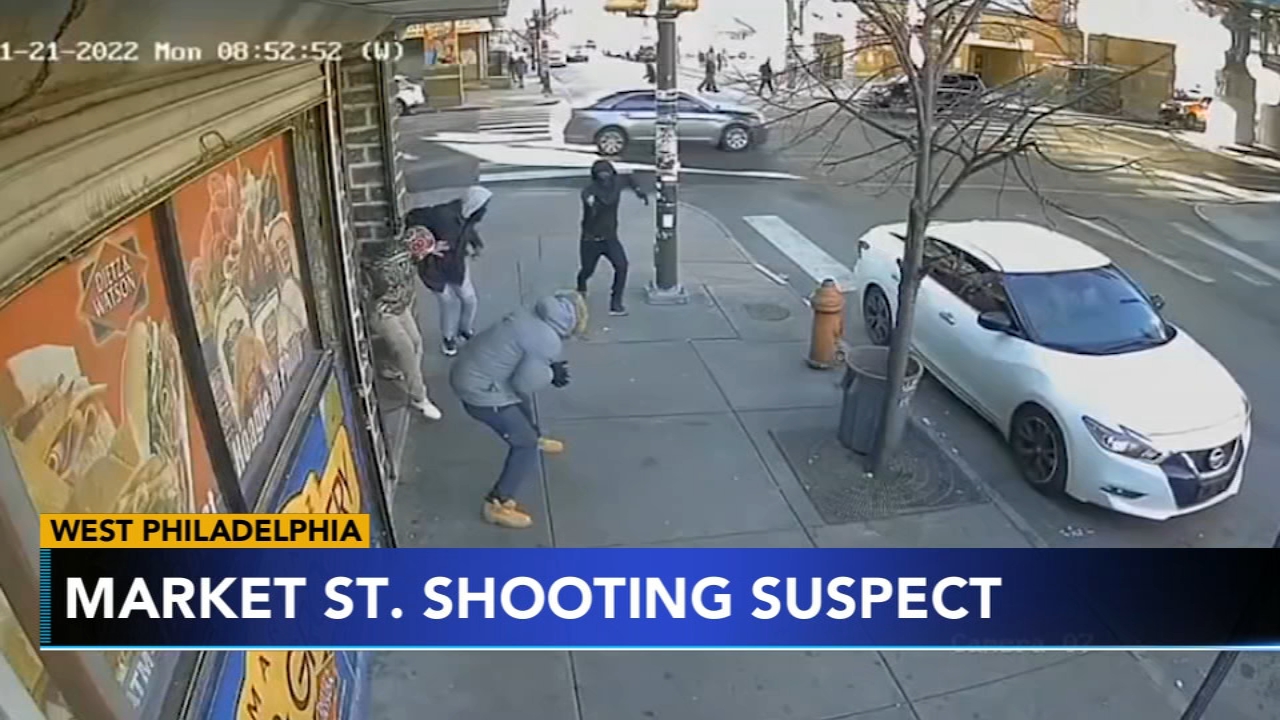