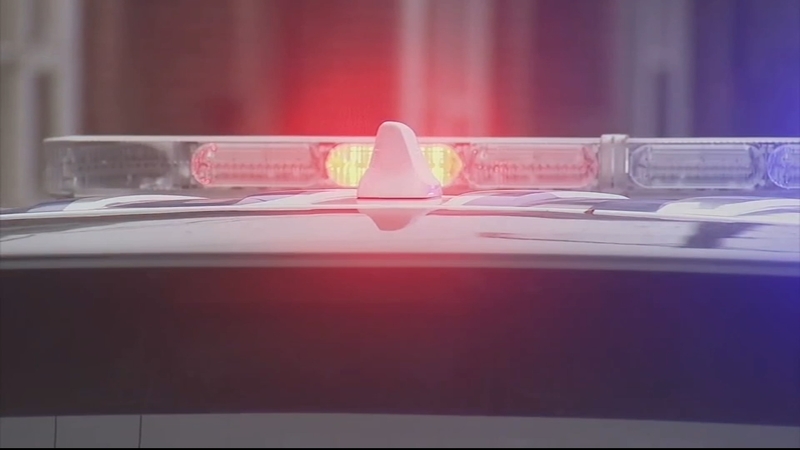 BENSALEM TWP., Pennsylvania (WPVI) -- Police reform has been one of the hottest topics this year. Now Bucks County, Pennsylvania plans to set the example for the nation through a new initiative that speaks to the outrage against law enforcement.

"You won't have a Wallace, or a Floyd or Gardner of any of these other instances that happen around the country because frankly, I'm sick of them. I'm sick of what's happening and I'm sick of the bad rep law enforcement's getting," said Fred Harran is Bensalem Township Public Safety Director.

Starting this week, Bucks County hired two social workers who will work alongside officers with the focus being on mental health. The county says they have a list of people who repeatedly call 9-1-1 because of mental health issues.

"Every call that comes into 911 has a human being at the end of it. This program is humanity based," said Bucks County District Attorney Mattew Weintraub.

RELATED: Outreach workers team up with SEPTA for pilot program in Philadelphia

The work is set to save lives and save departments money. At the news conference, we learned prisoners with mental illness costs between $30,000 to $50,000 a year in the country for a total of $800 million.

"It's been very upsetting to me when I hear people say these things about defunding police because the truth is we need to refund the police," said Bucks County Commissioner Diane Ellis-Marseglia.

This program is a 2-year pilot with the help of Seed Funding. The goal is to be able to detect when it could be an issue involving mental health when someone calls 911. Experts say that's where the social workers come into play. They can direct people to other resources.

"We're at a time now where a lot of publicity is pressed on police officers and their interactions with people in the community, so we're here to take some of that weight off of police officers," said social worker Walter Buynum.

And the big picture.