Child getting off school bus nearly hit by passing SUV 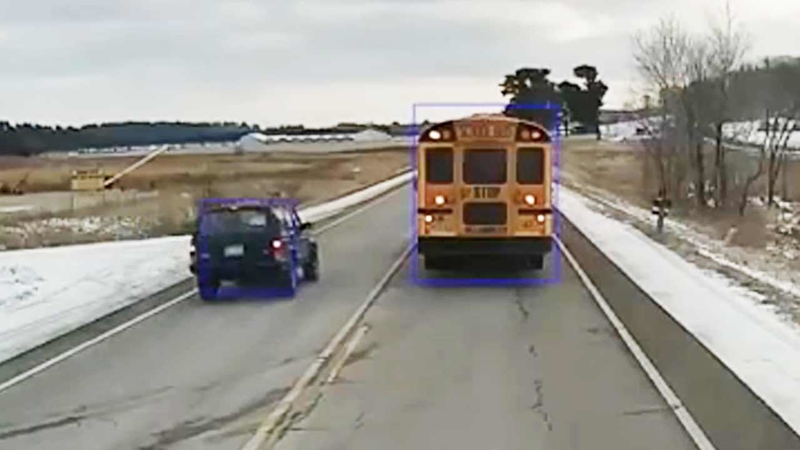 Child getting off school bus nearly hit by passing SUV

A driver in Dunn County, Wisconsin, illegally passed a school bus with its warning lights on, endangering a child who'd just gotten off, video from January 24 shows.

The Dunn County Sheriff's Office in Wisconsin released the video, which the bus stopped with its warning lights on as the child crosses in front of the bus.

Just before the child goes to cross the street, a SUV can be seen speeding past the bus.

"This situation could have easily resulted in the tragic loss of life of a child. Apart from being a school bus passing violation it was also a dangerous passing issue," the sheriff's office wrote on Facebook.

The driver was later located and cited.