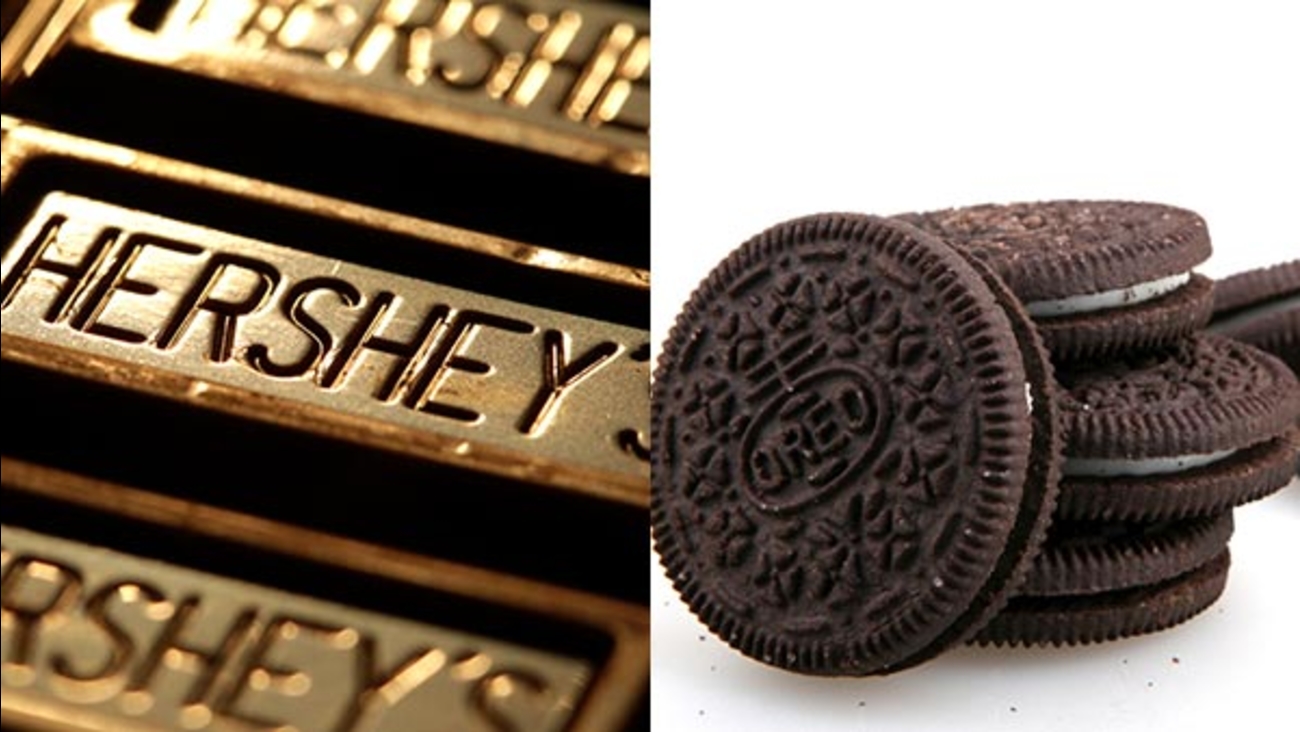 HERSHEY, Pa. -- Hershey says its board has unanimously rejected a takeover offer from Oreo maker Mondelez and that the offer provided "no basis for further discussion."

The chocolate maker confirmed that it had received the preliminary offer from Mondelez International to be taken over for a mix of cash and stock consideration, totaling $107 a share of Hershey common stock.

The Wall Street Journal, citing sources it did not name, had reported earlier in the day that Mondelez recently sent Hershey a letter proposing the deal. Mondelez International Inc. said it would take on Hershey's name and move its global headquarters to Hershey, Pennsylvania, according to the Journal.