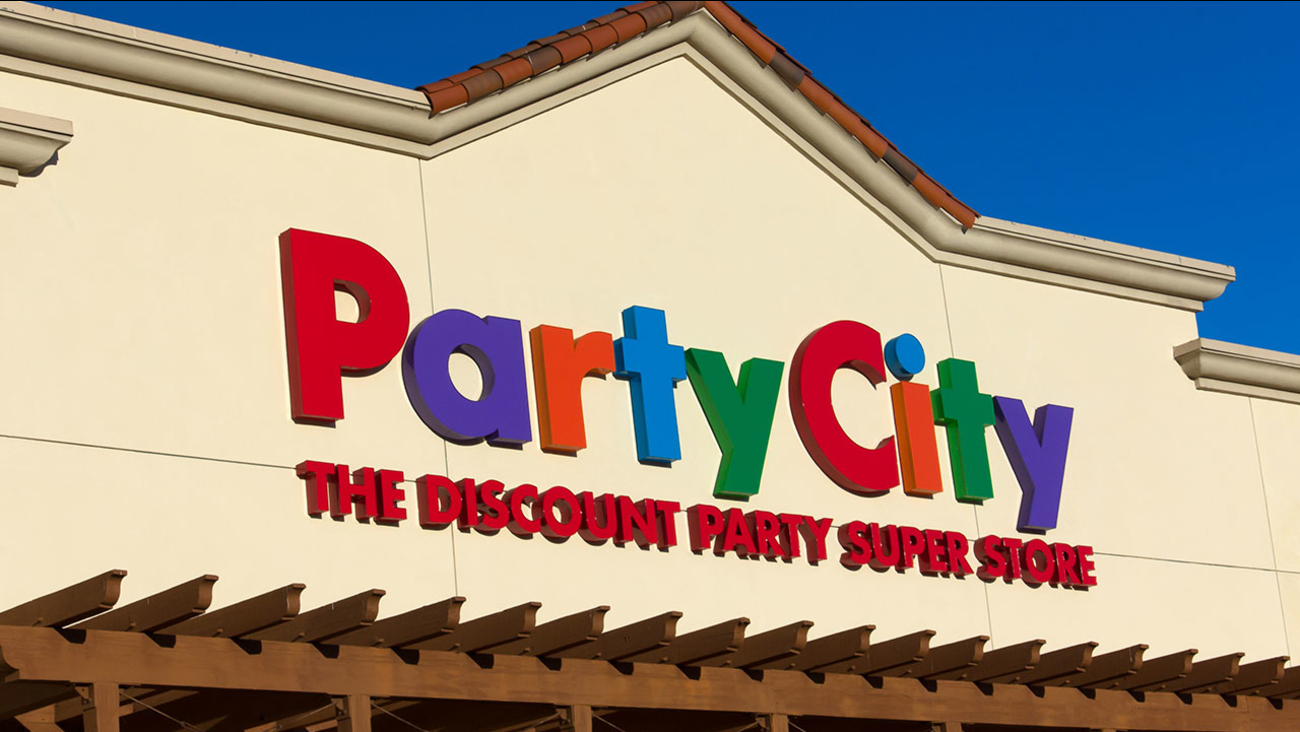 A New Hampshire woman who was hoping to land a sales job at Party City was turned down after a manager realized she has autism, according to a federal lawsuit. (Shutterstock)

CONCORD, N.H. -- A New Hampshire woman who was hoping to land a sales job at Party City was turned down after a manager realized she has autism, according to a federal lawsuit.

The woman, Ashley Waxman, was allegedly denied a job at a Party City in Nashua, New Hampshire. She filed a complaint with the EEOC alleging the store had violated the Americans with Disabilities Act. The act prohibits employers from discriminating based on disability and requires that employees with disabilities be offered a reasonable accommodation, including the use of a job coach.

In July, the EEOC found the party supply store had violated the Americans with Disabilities Act and attempted to negotiate with the company to "eliminate the discriminatory practices and provide appropriate relief." But when that failed, the EEOC filed the lawsuit.

"Employers cannot refuse to offer a reasonable accommodation required by law, absent undue hardship," Kevin Berry, the director of EEOC's New York district office, said in a statement. "Here, the job coach, who would only have helped cue the applicant with her job tasks as she learned her job and for whom Party City would not have had to pay, was a completely reasonable accommodation that would have caused it no hardship at all."

Party City said it could not comment on pending litigation.

According to the complaint, Waxman has autism and severe anxiety.

The complaint says Waxman, who was a high school senior at the time, went to Party City in October 2017 to apply for a sales job. She was told the store needed workers for the upcoming holiday season. But when a manager learned Waxman had a disability and would need a job coach, she said employees like her were not good workers because they "slept on the job and played with the props in the store and would listen to music with headphones instead of working."

Even after being told that Waxman had shadowed someone in other retail jobs and volunteered at a day care center, the manager didn't appear interested, the complaint said. Waxman was not hired, but the store did hire six sales associates over the next nine days, according to the complaint.

The suit requests that the company stop engaging in discriminatory practices based on a person's disability. It also demands that the store institute policies that promote equal opportunities for all workers and reasonable accommodations for qualified individuals with disabilities. It is also requesting compensation for Waxman in an amount to be determined at trial.