How did California go from COVID-19 epicenter to lowest statewide transmission rate?

"They've been...forward-thinking in terms of policies around vaccination requirements and mandates," an epidemiologist said.

Rollout for children ages 5 to 11 could begin as early as the first week of November.

LOS ANGELES -- With the lowest COVID-19 infection rate among all states as of Friday, California, which has some of the strictest mask and vaccination mandates in the country, has managed to flip the script as the former U.S. epicenter of the pandemic.

Experts said California's journey from worst to first is likely due to a combination of things.

"We can't know for sure which factors are responsible," Brownstein added, "but we know that the combination of interventions and policies can play a really strong role in driving transmission."

More than 70% of California's population has received at least one dose of vaccine, according to the CDC, and the state also leads in total vaccinations administered, roughly 53 million doses. As of Friday, the national average rate was 66.2%.

Being the first state to announce a COVID-19 vaccine requirement for schools, California has some of the strictest mandates in the U.S. The state has mandated vaccines for state employees, health care workers, teachers and at large indoor gatherings.

Given that vaccines are the most powerful tool we have in curbing the spread of COVID-19, experts said they believe California's emphasis on immunizations has provided big dividends.

"These results show quite clearly that vaccines offer protection for individuals who lack immunity, with important implications for finally ending this pandemic," Dr. Francis Collins, director of the National Institutes of Health, wrote in a blog post Tuesday.

Idaho and Wyoming have some of the lowest vaccination rates and the highest transmission rates.

All three COVID-19 vaccines available in the U.S. have since shown high effectiveness in preventing death due to COVID-19, and as of Friday, California boasted the lowest death rate in the country, with 0.3 per 100,000 over the previous week. The U.S. average over that span was 2.7 per 100,000.

Additionally, experts told ABC News, having endured the harshest waves of infections last winter and the delta surge in July, formerly infected Californians may have acquired antibodies and more of a natural immunity to COVID-19 -- both factors that, in concert with vaccines, could be driving down case numbers.

'More work to do'

In addition to strict vaccine mandates, California has been unwavering on face-coverings, testing and social distancing policies.

"While California has administered more vaccines than any other state, we have more work to do," the California Department of Public Health said in a statement to ABC News.

Everyone, regardless of vaccination status, is required to wear a mask on public transit, in health care settings and at educational and correctional facilities. Masks are required for all unvaccinated people and recommended for vaccinated people in settings such as theaters, retail stores, restaurants and bars.

Despite having a higher vaccination rate than California, states like Vermont are still falling behind on transmission rate rankings, which experts said points to the importance of distancing and masking. Breakthrough cases seen in Vermont can be further explained by its higher proportion of residents 65 and older.

Research shows mobility, or movement in populations, can be a predictor of disease spread, especially via air travel or mass transit. This became evident through the surge of COVID-19 cases the U.S. saw during holiday season.

Gov. Gavin Newsom pleaded with California residents on Christmas Eve to avoid holiday gatherings at a time when hospitals in the state were under "unprecedented pressure."

Californian cities experienced a huge surge of cases and hospitalizations following the holidays, although rates have since declined.

No stranger to stay-at-home orders, the California government imposed several lockdowns and restrictions to curb the spread of the virus. It celebrated its most recent reopening in mid-June, which replaced 15-month-long public health restrictions with conditions more akin to "business as usual."

"In the height of the pandemic, people were locked down, they weren't moving at all, they were staying at home," Brownstein told ABC News. "The more people move around, that's usually an indicator for increased transmission."

The virus has been shown to spread more indoors and with people in close proximity to one another. California's sunny climate means more people spend more time outside.

"When we spend most of our time indoors, that's when transmission is greatest," Ellerin said.

Added Brownstein: "More close contacts with people outside your household indoors is what creates additional risk."

This effect is also compounded by the rise in the virus' effective reproductive number during the winter season with research suggesting that a drop in temperature encourages virus growth.

Compared to many other states, especially as winter draws nearer, California is in "quite a good spot," Brownstein said. "In all likelihood, the trends that we're seeing are realistic and very much driven by compliance with masking and other interventions, plus the well-covered vaccination strategy in the state." 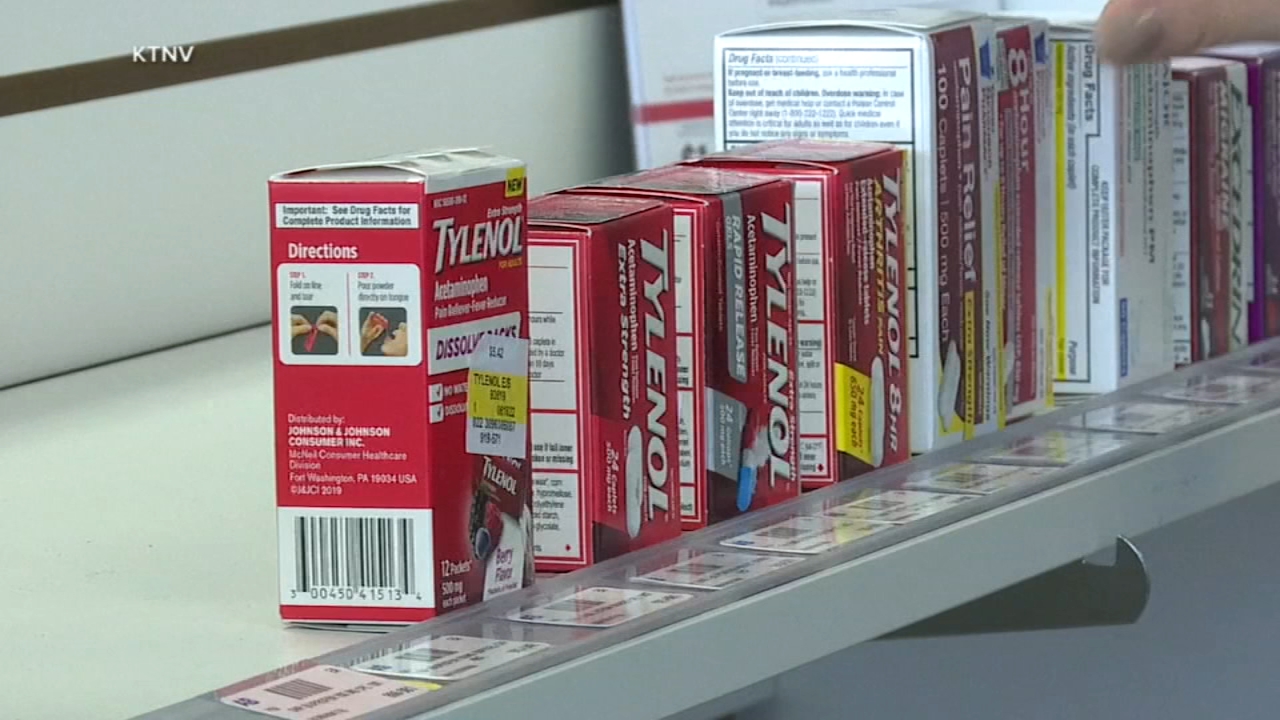 New concerns about drug shortages as hospitals fill up 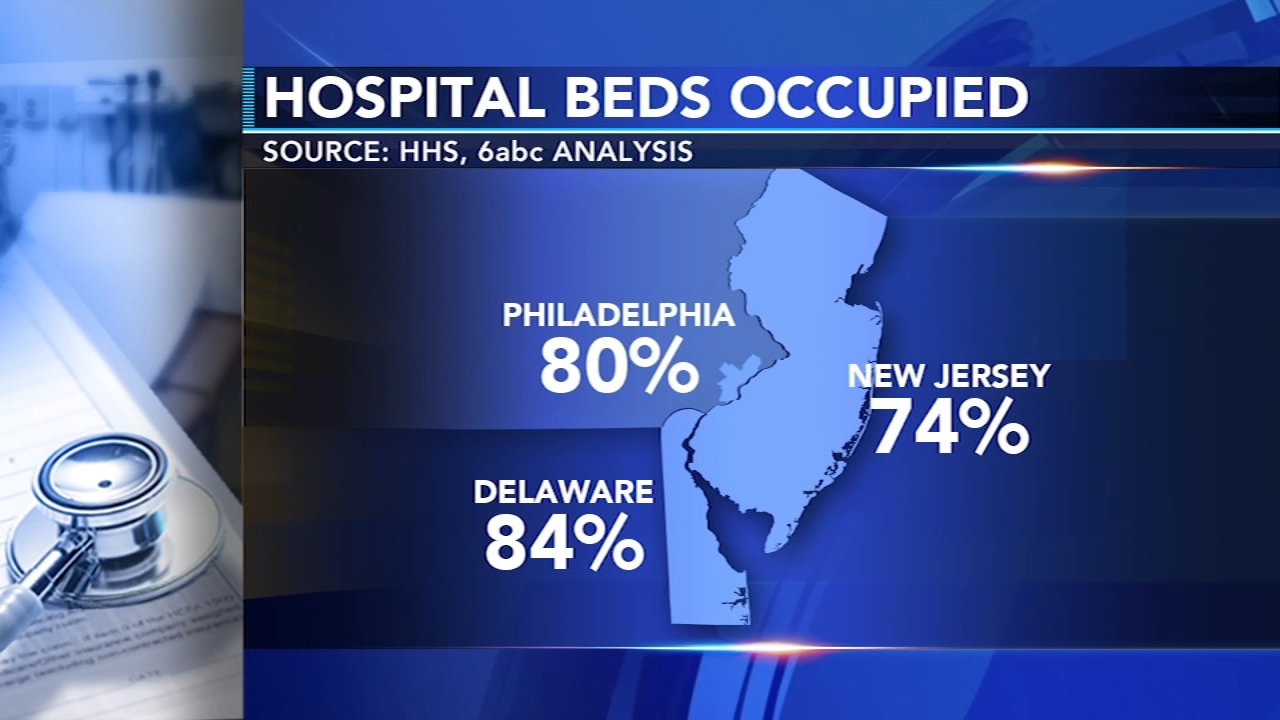