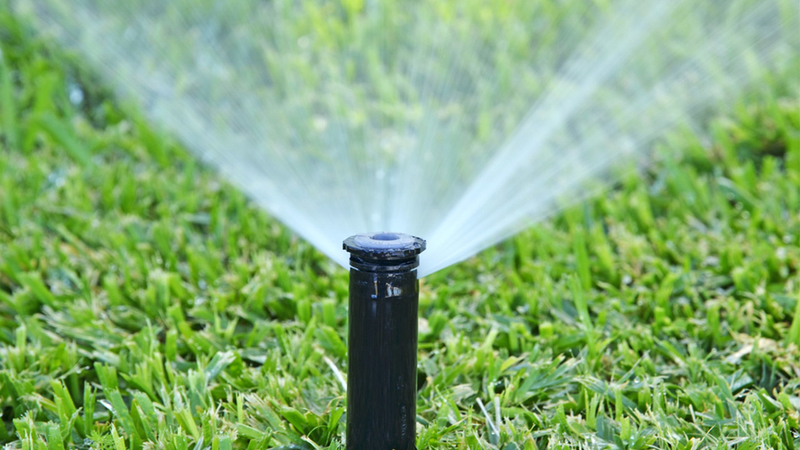 LOS ANGELES -- If you're doing your part to save water, putting in drought-resistant landscaping or letting your lawn go brown, there's nothing more frustrating than seeing lush green grass at the home across the street. Now, some people are fighting back, using the internet to "shame" those water wasters.

Tony Corcoran is a pioneer in the "drought shaming" movement. He posts videos on Twitter and YouTube and emails the worst ones to water officials.

"Even if that threat is enough, of being shamed, to make someone change, it's worth it," he said.

@ Elysian Park, the sprinklers have been running so long that the H2O is running down the street into storm drains blocks away #DroughtShame

Patricia Perez shamed for the first time when she saw broken sprinklers flooding a sidewalk.

"Everybody should take personal responsibility because we all have a stake in this in our state," she said.

There are also drought shaming apps that let you take geotagged photos of unnecessary water use.

"I'm not going to call 911 for this, but where do I go from here? And I think that same feeling is probably what spurred most of the drought shame hashtag Twitter movement," said Dan Estes, creator of the app Drought Shame.

But there's controversy about all this shaming. The owner of one Hollywood condo complex says he was unfairly called out over a broken sprinkler head that was quickly repaired. And his sprinkler timers fall well within the guidelines.

LOL because of the drought in California, there's a thing called #DroughtShaming. It's when you tell on someone wasting water.