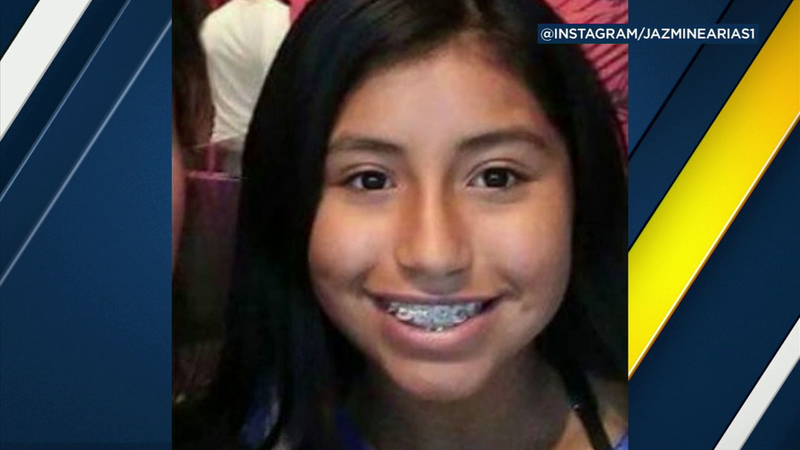 CALIMESA, Calif. (WPVI) -- A vigil was planned Friday night at Mesa View Middle School in Calimesa, California, where the parents of a 13-year old girl say she was bullied so badly, she eventually took her own life.

KABC-TV reports, Charlene Avila and her husband, along with the rest of the family, are saying goodbye to their daughter, Rosalie.

"She kept a journal or a diary of the people who hurt her and people that called her ugly and just putting her down," shared Rosalie's mother.

The couple said their daughter would often cut her wrists.

"I remember a couple nights she'd come home, telling me that the kids are calling her names about her teeth. I go, 'You have braces, honey, don't worry. The braces are going to come off,' and she said, 'Yeah, but my teeth are straight and they're still making fun of me,'" father Freddie Avila said.

Then, on Tuesday, Rosalie hanged herself.

"That's a vision you never want to see from your daughter in her bedroom," Charlene Avila said.

Rosalie was rushed to Loma Linda University Children's Hospital, but it was too late. She was taken off life-support Friday.

"We had her in counseling, but I really feel like social media is such a big thing on kids," Charlene added. "I think kids don't have the maturity to handle it."

Rosalie's emotional father had a message for people everywhere.

"Think about what you say before you say it because your words are going to hurt somebody," Freddie Avila said, in tears.

Mesa View Middle School released a statement about Rosalie's passing but did not directly address the allegation of bullying.

The statement read, in part: No one can fathom the heartbreak and confusion that we are certain many of our students and their families are feeling right now, especially the families of those students that have been most closely struck by this event. The District Board of Education, its administration, and staff are all united in care and concern for those affected by this tragedy. Crisis counselors have been deployed to the school site, and are available for any student who feels he or she needs to talk with someone as they struggle to cope with their feelings.
----------