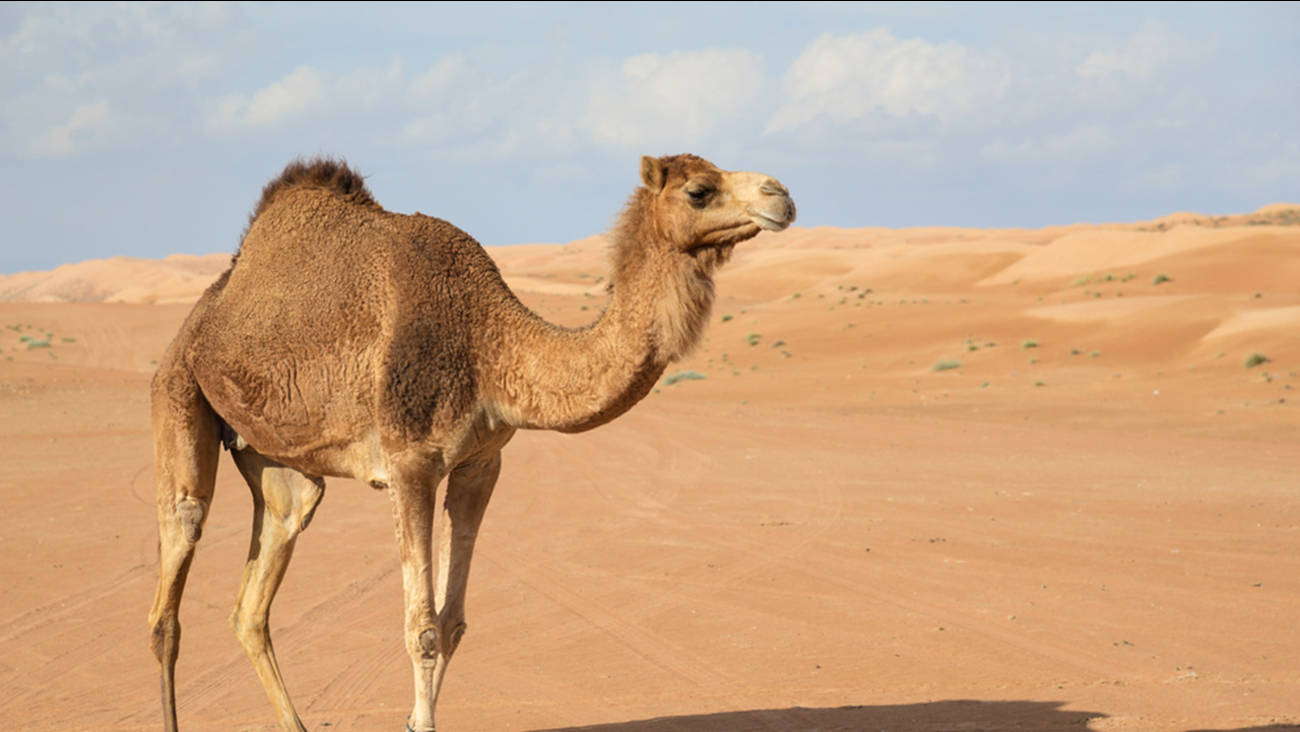 Reuters is reporting a 60-year-old man died at the hooves of a camel at a wildlife center he owned in Tulum, Mexico on Monday. Richard Mileski of Chicago was at the Tulum Monkey Sanctuary where a camel escaped from its pen and attacked the man.

"When we arrived, the people who were there said (the camel) got out of its stable and attacked him," Antonio Gomez, a Tulum Emergency Services Spokesman, told Reuters. "It dragged him, climbed on top of him, was kicking him, biting him and sat on top of him."

Gomez then said the camel was then taken away by Mexico's federal agency of environmental protection Profepa. According to Gomez, emergency officials later closed the park. Tulum is a popular tourist destination in Mexico, offering some of the country's most beautiful beaches.