"Ultimately, it may be the whole Beltway that's blocked down," said trucker Bob Bolus.
CNNWire 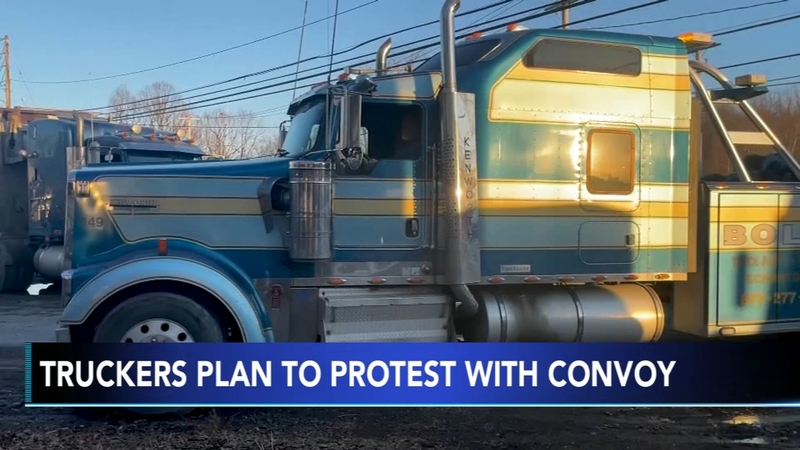 WASHINGTON -- The Pentagon has approved the deployment of 700 unarmed National Guard troops to the nation's capital as it prepares for trucker convoys that are planning protests against pandemic restrictions.

Defense Secretary Lloyd Austin approved the request Tuesday from the District of Columbia government and the U.S. Capitol Police, the Pentagon said in a statement Tuesday night.

The troops would be used to assist with traffic control during demonstrations expected in the city in the coming days, the Pentagon said. Four hundred Guard members from the District of Columbia Guard will be joined by 300 Guard members from other states, according to the statement.

Guard members will not carry firearms or take part in law enforcement or domestic-surveillance activities, the Pentagon said.

Modeled after recent trucker protests in Canada, separate truck convoys have been planned through online forums with names like the People's Convoy and the American Truckers Freedom Fund - all with different starting points, departure dates and routes. 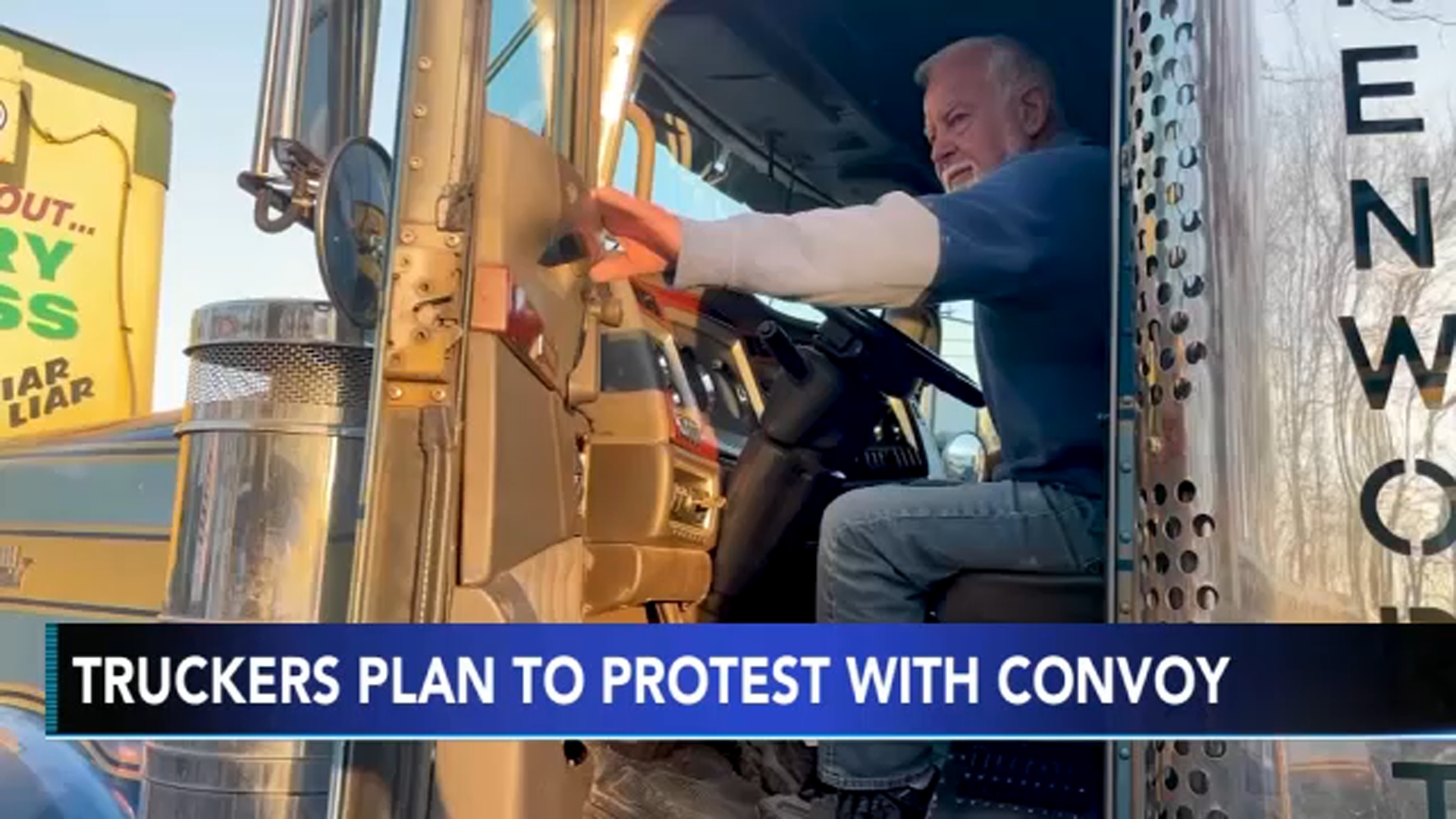 Area law enforcement, including the Maryland State Police, Metropolitan Police Department in DC, and the United States Capitol Police, are closely monitoring the situation and in some cases ramping up security to deal with the possibility of major disruptions in the days leading up to and around President Joe Biden's State of the Union address on March 1.

White House press secretary Jen Psaki said the administration has "been monitoring this closely" and that it was working through its homeland security channels to prepare for potential disruptions. Efforts, Psaki said, include "enhanced intelligence sharing, a critical incident response plan for the US Capitol, a regional security assessment, (and) a simulation experiment that developed data-driven recommendations to bolster regional security."

"So we are closely monitoring, closely watching, and working with state and local authorities," she said.

It's unclear if any of the trucker convoys will materialize. One group says they are planning to head from Pennsylvania to the District of Columbia on Wednesday morning, arriving in the afternoon after a stop in Harrisburg, Pennsylvania, according to Bob Bolus, a trucker from Scranton, Pennsylvania. They are hoping to disrupt the highways around DC and put a "stranglehold" on the DC economy, Bolus said.

"Ultimately, it may be the whole Beltway that's blocked down," Bolus told WJLA. "We're making a statement for you people."

Canada has required truck drivers to be fully vaccinated or face a two-week quarantine period when crossing back into Canada from the US.

Another group says it plans to convene in Adelanto, California, starting on Tuesday with a sendoff on Wednesday. "The People's Convoy," which has more than 140,000 Facebook followers, says participants will then head to Arizona before making their way to Washington, DC.

Mike Landis, one of the trucker organizers, said it will be a peaceful protest but added: "If they get ignored, you never know what could happen from there."

The Department of Homeland Security is "tracking reports of a potential convoy that may be planning to travel to several US cities," a spokesperson said Monday, noting that they have not seen specific calls for violence associated with this convoy.

But federal officials remain concerned about the potential of "significant public safety issues" around government buildings or other critical infrastructure and about the potential for extremist groups to take advantage of the situation, a US law enforcement official told CNN.

The State of the Union is a "National Special Security Event," a designation that puts the US Secret Service as the lead agency responsible for security planning.

Online discussions about convoys started as a way for people to demonstrate their displeasure with Covid-19 vaccine mandates but "morphed" to include talk of shutting the government down and protesting the 2020 presidential election result, the federal law enforcement official said.

There has been involvement from extremists online, the official said. On Monday, for example, a neo-Nazi accelerationist Telegram channel posted a video encouraging violence against police in response to officers using force to deter Canadian convoy protesters, according to SITE Intelligence Group.