WPVI
WASHINGTON -- The two explosive devices found in Washington D.C. on Wednesday were real and potentially dangerous, according to a federal law enforcement source.

The FBI is now leading the investigation into the explosives.

ABC News obtained a photo of one of the two explosives. 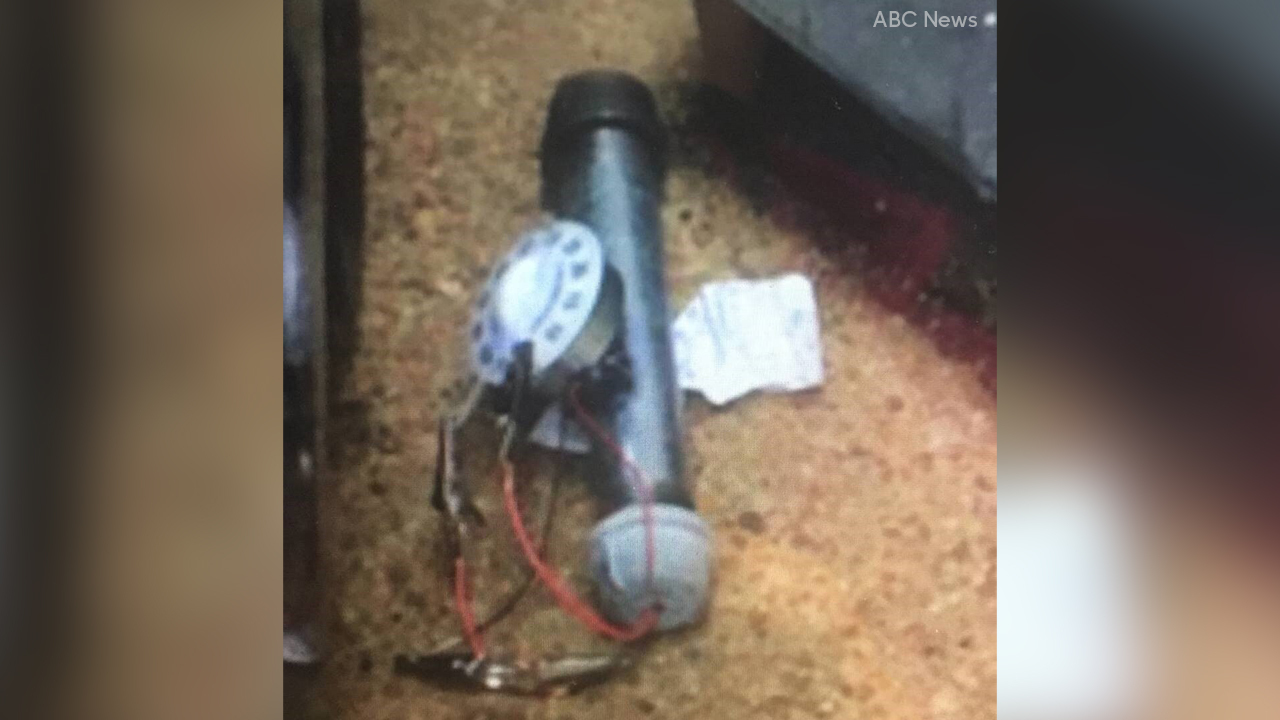 Both buildings are a short distance from the U.S. Capitol, where Wednesday's violence took place.

Bomb technicians used water cannons to blast the devices and break them apart, rendering them harmless.

Investigators are now examining what's left of the devices to uncover clues about where the parts came from and who built them.