Attackers laugh as man with special needs terrorized in Germantown 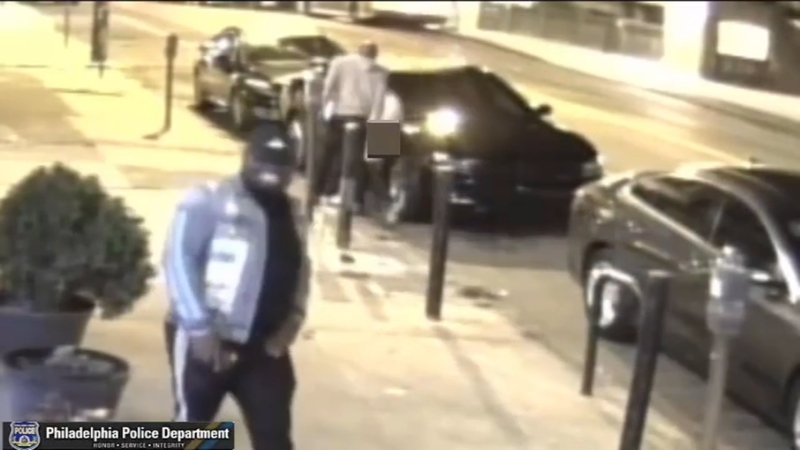 Attackers laugh as man with special needs terrorized in Germantown

PHILADELPHIA (WPVI) -- Philadelphia police are asking the public to help them find four men accused of savagely terrorizing a man with special needs as he tried to make a living last weekend.

It happened in the 300 block of West Chelten Avenue in the Germantown section just after 1:30 a.m. Saturday.

Surveillance video shows the 45-year-old victim washing one of the offender's cars to make some money.

That's when one of the men pulled out a gun and pointed it at the worker's head, while the other three stood by and laughed.

Over the next few minutes, the men continued to harass the victim, following him around the car and slapping him in the back of the head, over and over again.

Things soon got worse, when an assailant with a gun stood right behind the victim and started shooting into the air.

"It breaks our heart to see anything like this happen to anybody, but then to look at what appears to be the callousness of it, where they're laughing and joking while this person is undergoing such horror, while trying to do an honest, simple thing," said Capt. Sekou Kinebrew.

Despite firing at least 13 shots, the victim was not hit.