He wasn't in court Thursday, but his supporters were, as was the family of David Jones, the man who was killed.

The judge reduced the former officer's charge from first-degree murder to third-degree murder, saying the grand jury did not find enough evidence to support the higher charge.

The officer, now fired from the force, is the first on-duty officer charged with murder since 1999.

During a scuffle with Pownall, Jones was found to be armed with a gun. Investigators say he dropped the firearm before running away from officers and that's when he was fatally shot in the back.

With the change in charges, this move will allow for a monitored release after the Fraternal Order of Police posted ten percent of the 500-thousand dollar bail set.

Pownall will wear the ankle monitor for the duration of the trial facing murder charges.

The Fraternal Order of Police released a statement saying, "We are happy with today's ruling to drop the charges to 3rd-degree murder. This will allow officer Pownall to post bail and actively participate in his defense."

"Officer Pownall looks forward to returning to his family. And again, we believe Officer Pownall will be cleared of all charges after a fair-minded jury hears all the facts of the case."

Pownall's Attorney Fortunato Perri said, "Court obviously gave careful decision this morning and the presented does not support the charge of 1st-degree murder and were obviously extremely satisfied with the court's decision in that regard."

David Jones' family, which was awarded $1-million from the city last week , says this is a setback, but they are confident that Pownall will be found guilty.

Philadelphia to pay $1M to family of man shot in back by officer. Rick Williams reports during Action News at Noon on October 5, 2018.

"We don't care what the charges are as long as there's a charge because no charge is going to bring David back. But as long as we are taking him to trial that's all we need," Jones' grandmother Donna Clement-Jackson said.

Following the judge's decision, the Philadelphia District Attorney's Office said in a statement: "This is a major victory for justice because we are proceeding to trial. Nearly 20 years ago, judges twice tossed murder charges against the last on-duty officer who was charged with homicide. Judge Coleman's ruling today means that history will not repeat itself and a jury will hear all the evidence in the case."

Pownall will remain on house arrest for the duration of the trial. His next court date is set for October 25th. 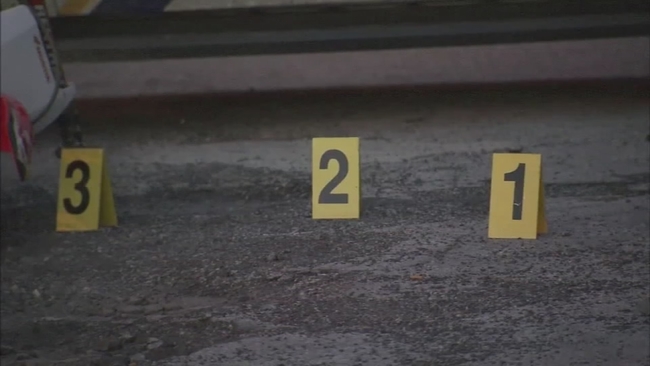 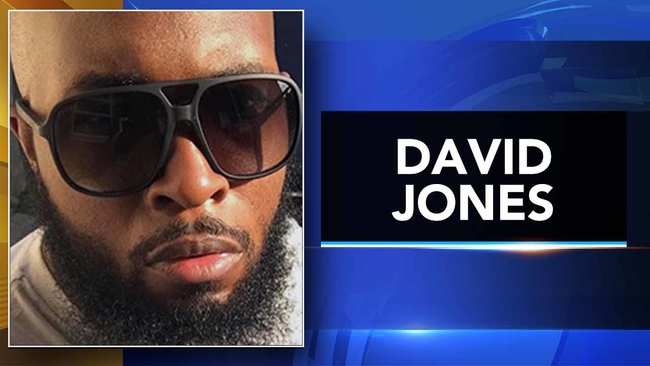