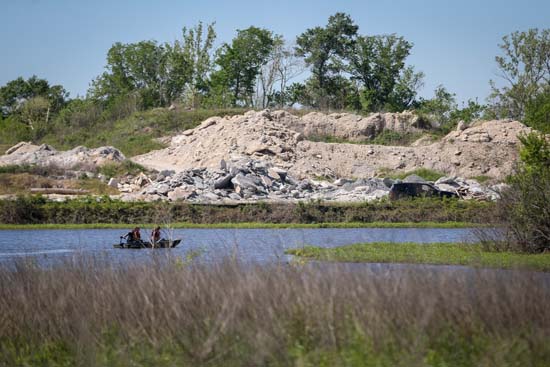 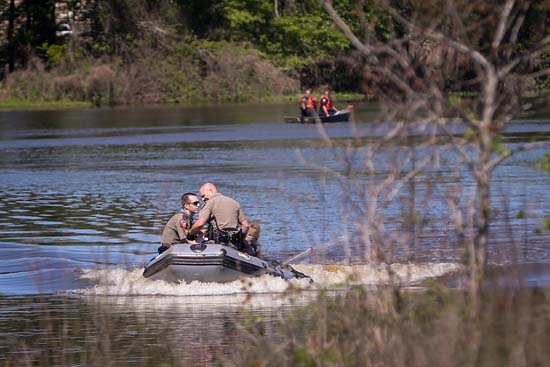 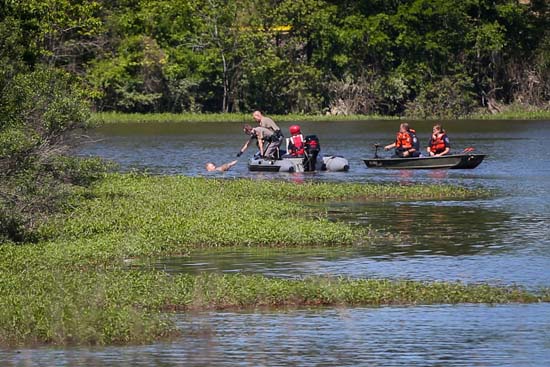 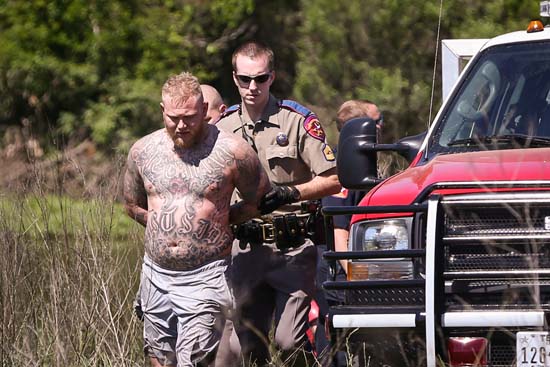 The constable's office says the suspect faces several charges, including DUI, multiple counts of failure to stop and give information, as well as evading arrest. Authorities say the driver is already a felon and admitted he was released from prison nine months ago.