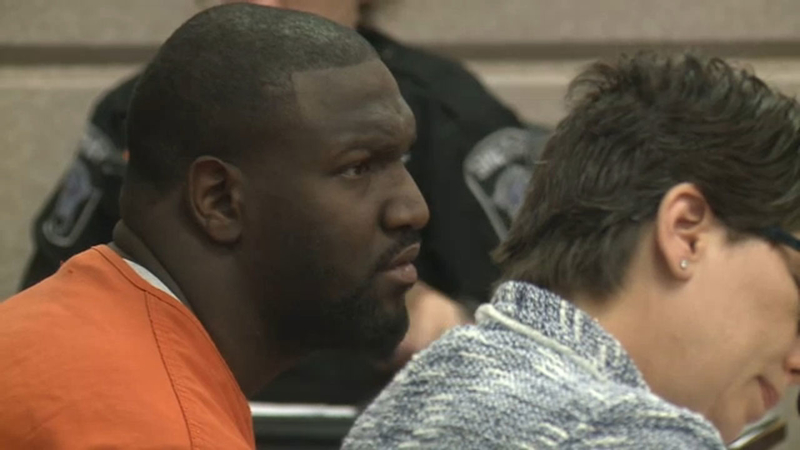 Man accused of killing his son over a piece of cheesecake

MILWAUKEE, Wisconsin -- The Milwaukee man accused of killing his son over a piece of cheesecake was denied a lower bond.

Travis Stackhouse was escorted into the courtroom Friday, with a specific request in mind -- lower bail.

"Whether he is responsible or is not responsible for his son's death, he is still a grieving father regardless," said Lori Ann Kuehn, Stackhouse's Defense Attorney.

WISN reports Stackhouse allegedly requested that his $100,000 bail be lowered so he can attend his 5-year-old son's funeral, the son he is accused of killing.

Milwaukee Detective Matthew Bell says they found the child dead in his home on June 22.

Stackhouse initially said the 5-year-old fell down the stairs, but another sibling told police otherwise.

"He did not see his brother fall down the stairs. And instead, during the interview, he stated that he observed his father, Travis Stackhouse Sr. both punch S.S. and also hit S.S. across the face with a closed fist," said Detective Matthew Bell with the Milwaukee Police Department.

"I think it goes without saying that the allegations in this complaint are horrendous. There's a part of me that wants to drop a tear right now, I'm not going to lie," said Commissioner Barry Philips.

The commissioner ultimately kept the defendant's bond at $100,000.