Police say the suspect is between 20 to 30 years old, and was wearing a black mask and fur-trimmed hat during the robbery.

A 62-year-old woman was stabbed twice during the robbery and was taken by EMS to a local trauma center where she underwent emergency surgery.

CHELTENHAM TWP., Pennsylvania (WPVI) -- Police in Cheltenham, Montgomery County are asking for help identifying a robbery suspect who stabbed at woman inside a business.

According to police, the suspect entered a Mr. Cigarette store located on the 400 block of W Cheltenham Avenue on Wednesday at about 12:55 p.m.

A 62-year-old woman was stabbed twice during the robbery and was taken by EMS to a local trauma center where she underwent emergency surgery for life threatening injuries.

The victim is the owner's mom, police said. The stabbing occurred in front of the woman's 3-year-old granddaughter.

Police said the woman was stabbed multiple times including in her chest and abdomen, and that the knife damaged her heart. She remains in critical condition.

Police say the suspect is between 20 to 30 years old and was wearing a black surgical mask and fur-trimmed hat during the robbery.

The man left the store and was least seen heading on Cheltenham Ave towards Valley Road. Residents in this area are urged to check any video surveillance systems for footage of the suspect.

A customer said he has known the victim for years.

"She's real nice, if you ask her for something she'll give it to you, you don't have to steal anything," said Jonathan Keel. "And on top of that, she's always helping the people in the neighborhood. She's real cool." 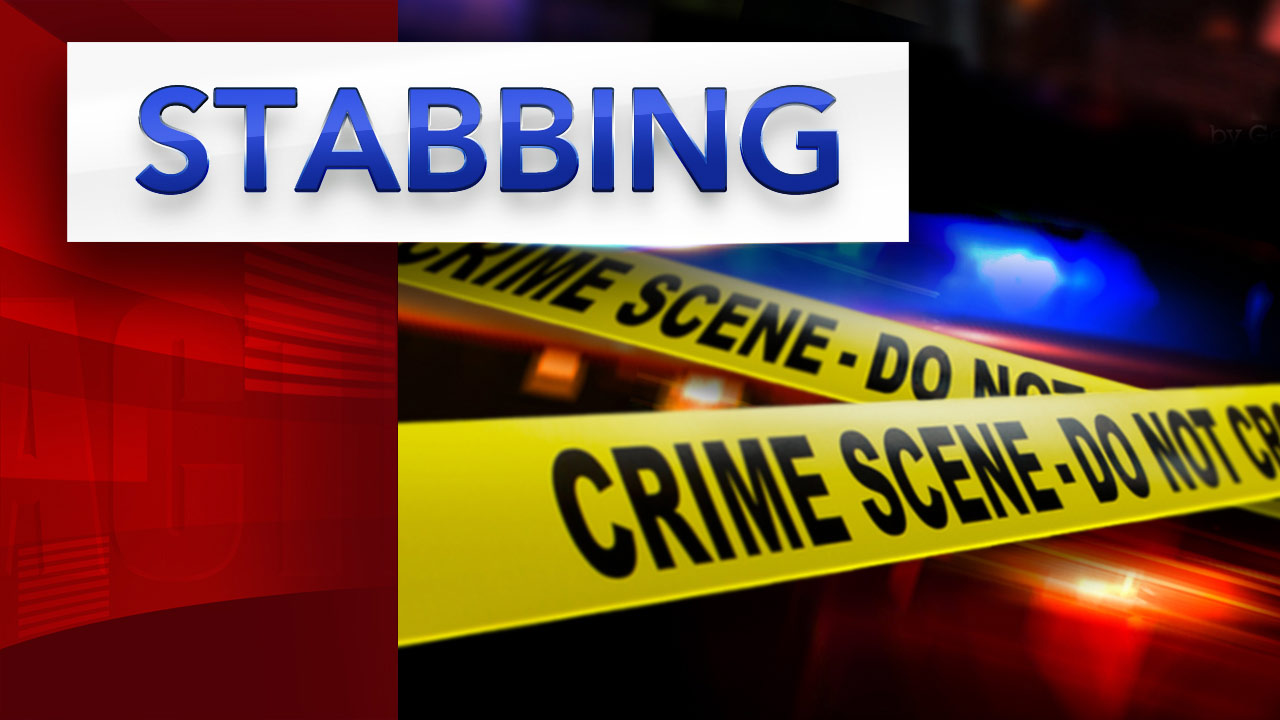