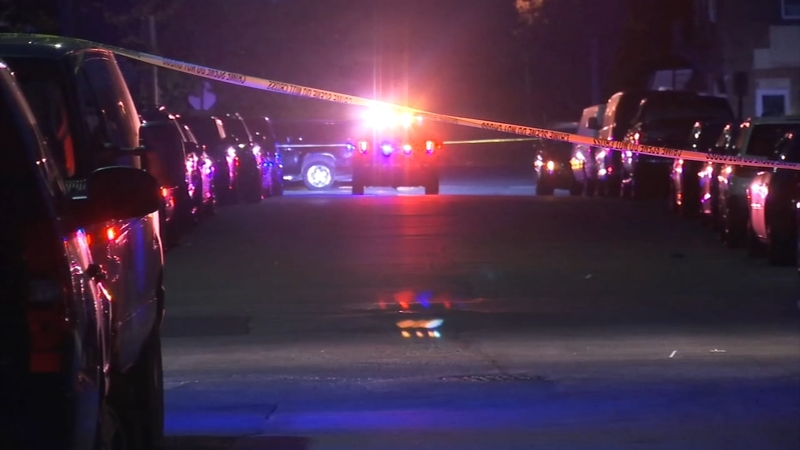 Police in Chester, Pennsylvania are investigating a shooting that left at least four people injured on Monday night.

A 32-year-old woman was struck three times, according to police.

An 11-year-old girl was grazed by a bullet.

All five victims were taken to the hospital in stable condition.

Police said they do not know if the drive-by was related to a double shooting on West 9th Street earlier in the day.