Man critically injured after being shot outside West Philadelphia home 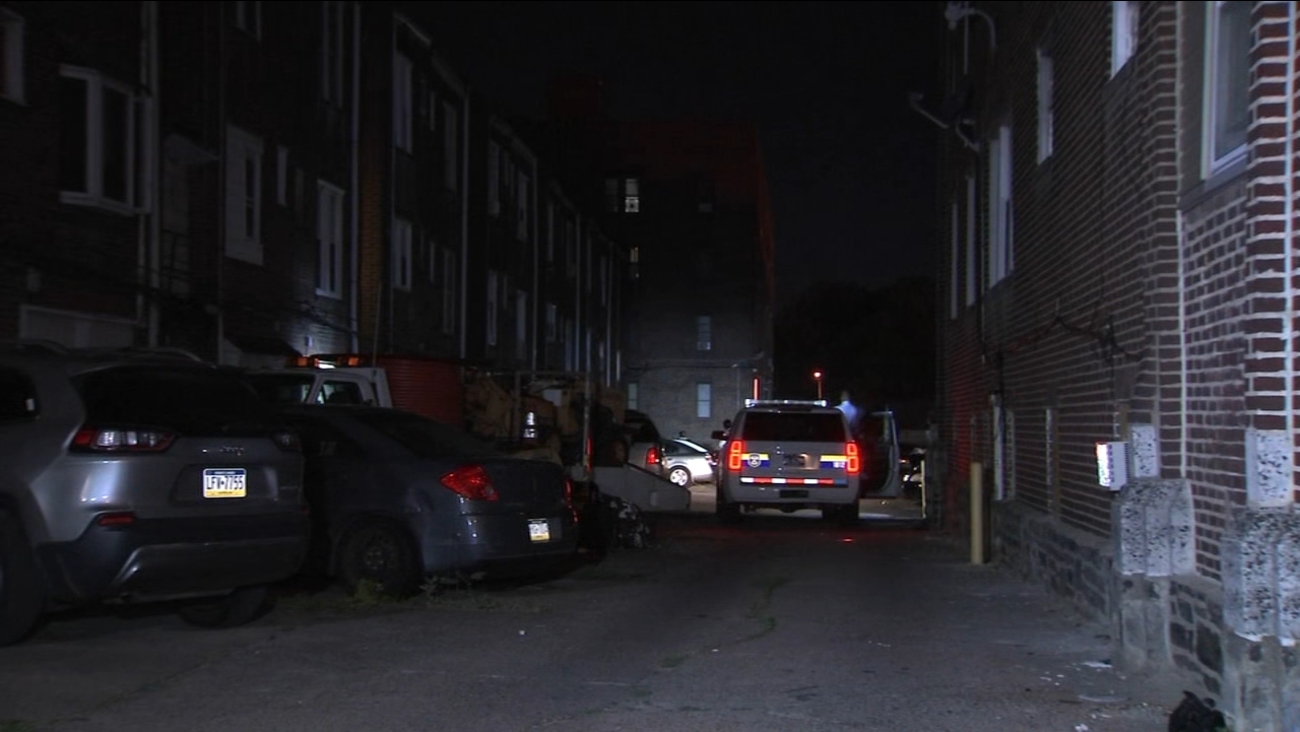 Police say a man was in his driveway when he was shot in the chest.

PHILADELPHIA (WPVI) -- A man is in critical condition after being shot while outside his home in West Philadelphia, police said.

The shooting occurred around 2:30 a.m. Friday at 62nd and Chestnut streets.

Police said the 39-year-old victim was on his back driveway when someone opened fire.

He was shot in the chest.

"We know after being shot, the victim ran to his home, just about a distance of 75 feet, and ran into the rear door of his property, and that's where we found him," Philadelphia Chief Inspector Scott Small said.