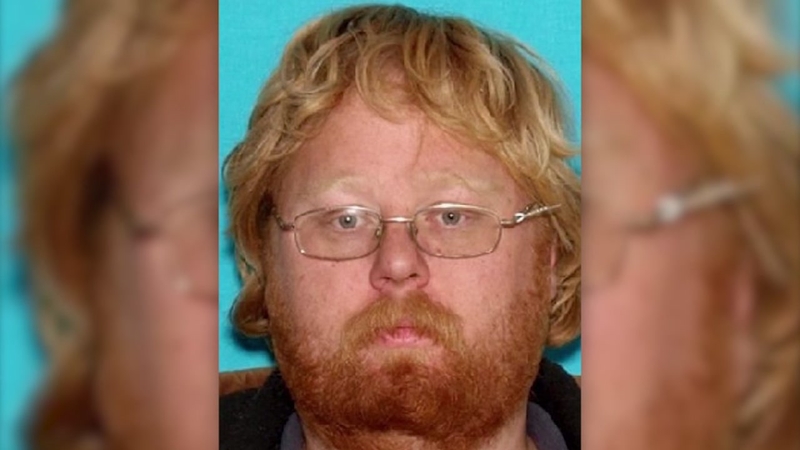 LAWRENCEBURG, Tennessee -- A Tennessee man accused of raping a 16-month-old boy earlier this month has been arrested after he was put on the TBI's Most Wanted list earlier this week, WSMV reports.

Here’s a photo taken by Scottsboro, Alabama police shortly after Simon Porter was captured. We appreciate the hard work of all the agencies involved in the search for Porter! pic.twitter.com/BS8BW2XZ2l

Simon Dean Porter, 33, is wanted for aggravated rape of a child. The incident happened on Nov. 10.

Tennessee Bureau of Investigation officials tweeted Sunday that Porter was located and captured by law enforcement in Scottsboro, Alabama.

The victim is receiving treatment at a hospital in Nashville.

Porter lives in Lawrenceburg but has connections in Giles County and White House in Tennessee and also in north Alabama.