Police say the child got a hold of a loaded handgun that was left unattended inside the house.
WPVI 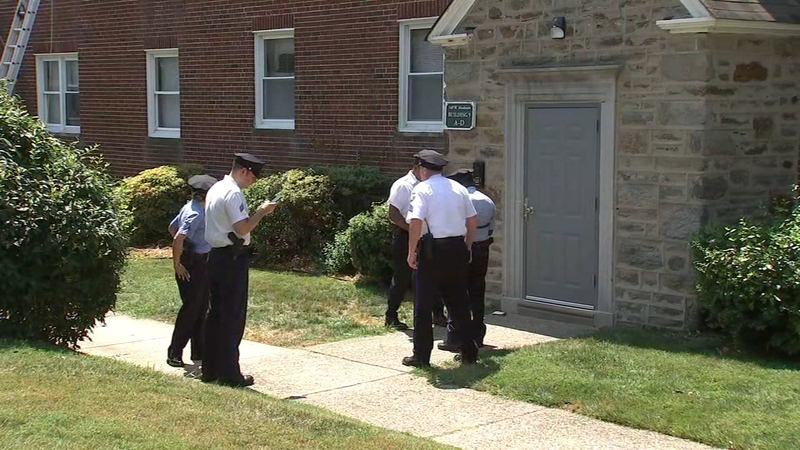 Child accidentally shoots self in hand inside Germantown home

PHILADELPHIA (WPVI) -- Philadelphia police say a child accidentally shot himself in the hand on Friday in the Germantown section.

Officers were called to the 500 block of Manheim Street.

An ambulance rushed the six-year-old boy to the hospital. He is now in stable condition.

Police say he got a hold of a loaded semi-automatic handgun that was left unattended inside the house.

"We keep having kids that are able to gain access to unsecured firearms. They're shooting themselves and this has to stop. Thankfully this time it's not worse than it already was," said Philadelphia Police Sgt. Eric Gripp. "But quite frankly there's no excuse for this."

Investigators say two adults, including the boy's father, were home at the time.