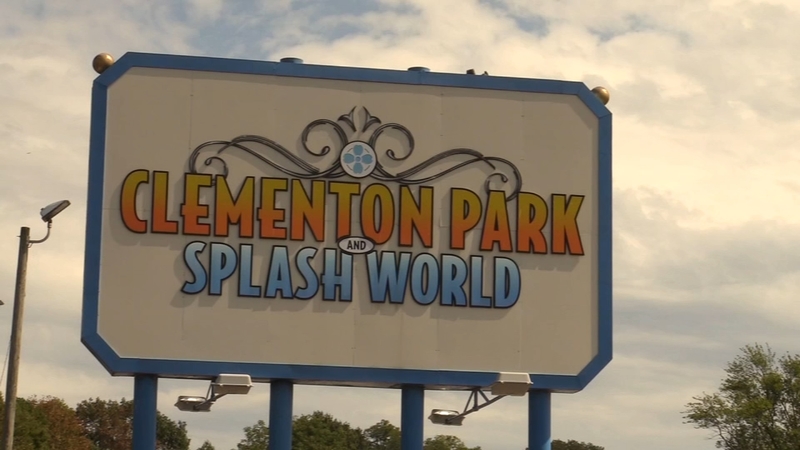 It was supposed to be a fun-filled family trip to an amusement park. Instead, it turned into a huge disappointment.

A Philadelphia family says they loaded up the car and drove to New Jersey only to discover the park closed for the season, earlier than expected.

The timestamp on the tickets show Rasheena Phinisee and her family bought passes to Clementon Amusement Park nearly a month ago. She says the day trip was a big deal for her and her loved ones.

"You know tomorrow's my birthday, my daughter is finally returning back to school after nine months of medical struggles, and this is the first time in like 20 years my aunt was coming out to go to an amusement park with us," she said.

Her family, however, never made it inside the park.

"We were shocked first. We pulled into the parking lot and we were excited as we're pulling up, and then my jaw dropped because the gates aren't open," said Phinisee.

She says a security guard told them the park was already closed for the season, but a quick Google search shows the advertisement for the tickets: "September 15th, 2019, 11 to 5 p.m., last chance to splash."

The company's website now says the last open weekend was September 7 and 8, but the Instagram page affiliated with the park advertises specials through October.

An outside marketing company hired by the Clementon Holdings said those tickets were the only ones sold for the day, and said the park is happy to offer a refund if the family can mail in a proof of purchase.

Phinisee says her family got a call explaining that process Monday evening.

"It's not so much about the money," she said, "but it's more about the family experience and what we went through during that process emotionally."