The suspect, identified as Anderson Lee Aldrich, allegedly began shooting as soon as he walked into Club Q in Colorado Springs.

At least two people, whom authorities described as heroes, then confronted Anderson Lee Aldrich and fought with him, which saved more lives, police said.

PHILADELPHIA (WPVI) -- Five people were killed and dozens others were injured in a shooting at an LGBTQ nightclub in Colorado, officials said.

At least two people, whom authorities described as heroes, then confronted Aldrich and fought with him, which saved more lives, police said.

At least two guns, including a long gun, were recovered from the scene, police said. The shooting is being investigated as a hate crime.

The tragedy is impacting people across the entire country, including communities here in Philadelphia.

The big question people are asking themselves is how did something like this happen again?

"We're trying to live our lives and we can't even go into a space any longer that is supposed to be a safe space for us and feel safe because of the hate," said community advocate Deja Alvarez.

Alvarez says she was not surprised after learning about the killings.

In addition to the five victims who died, at least 25 people were injured, according to Colorado Springs city officials.

"I'll never understand why people feel that what happens in someone else's bedroom affects them, or they have the right to tell someone else what they can do or how they are supposed to do it," Alvarez explained.

Alvarez isn't the only person who wasn't shocked about the tragedy that took place. The community is sharing the same sentiment.

"I think there is an increasing threat of violence specifically to the LGBTQ community," said Talya Laufer.

Some people don't go out anymore due to safety concerns.

According to the FBI, of the hate crimes reported in 2020, more than 20% of the victims were targeted because of their sexual orientation or gender identity. That's more than 1 in 5 of all hate crime victims.

Tami Sortman is the chair of the Philadelphia LGBTQ Police Liaison Committee. She says more protocols will be put in place in Philadelphia.

"I'm gonna be honest, there's not a lot of restrictions right now. But moving forward, I know they're going to look at not allowing bags to be brought in and backpacks to try and keep things concealed," said Sortman.

Woody's is a staple in the Philadelphia community and they work closely with police on a regular basis.

"We do that to make sure that their presence is known and that they're detailed in the right positions," said Michael Weiss, a partner of Woody's.

Weiss has also reached out to the Governor of Colorado and plans to do whatever he can to help.

Officials say there will be an increased police presence on Wednesday, Thanksgiving Eve, and extra patrols are expected to continue after the holidays.

-- ABC News contributed to this report. 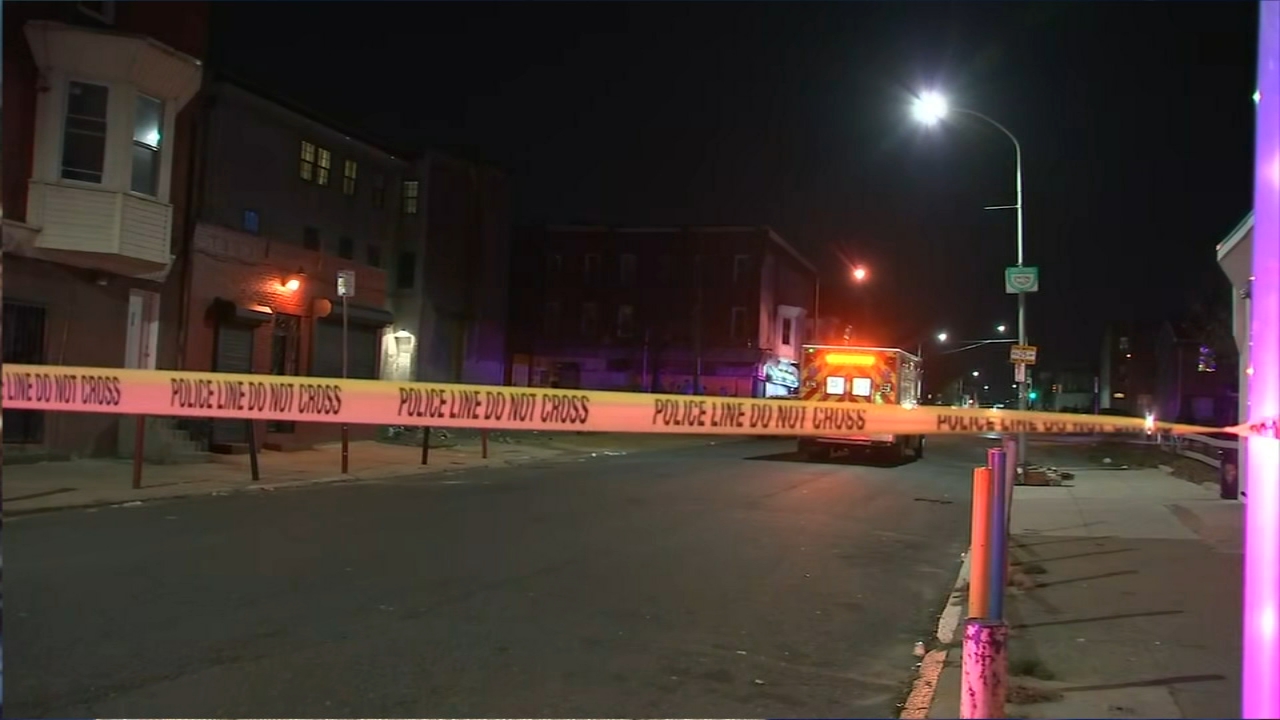 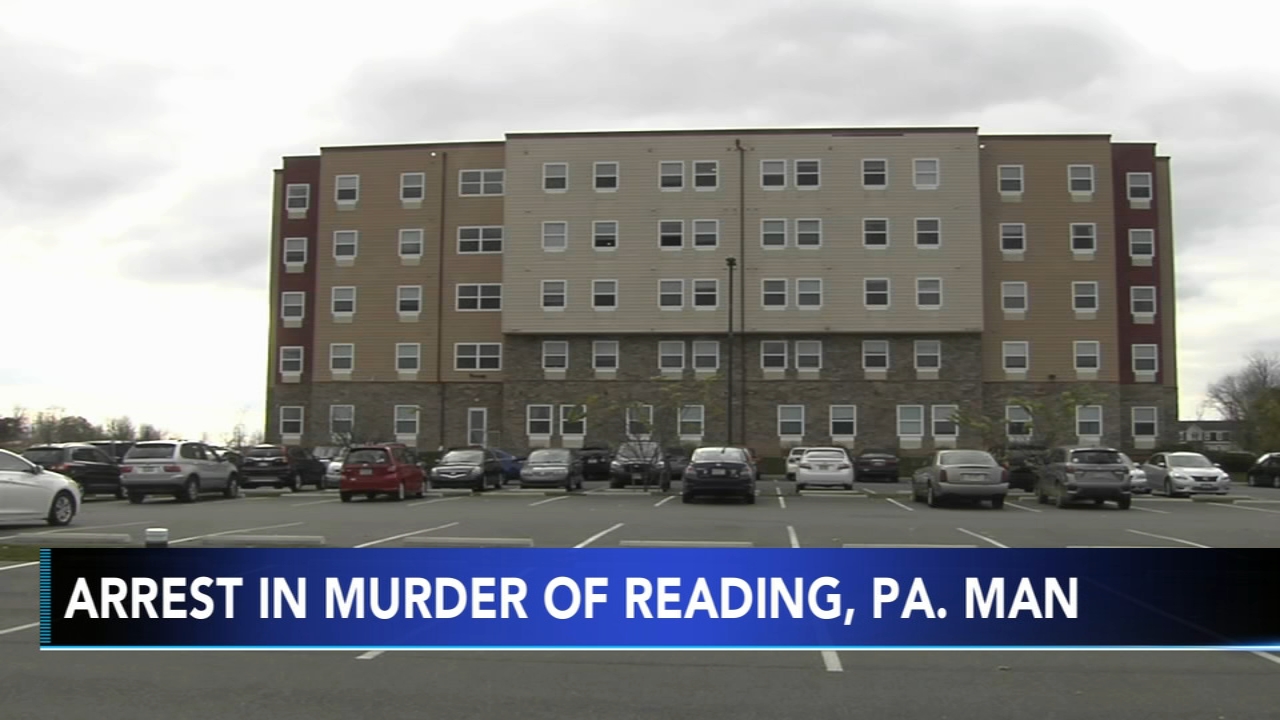